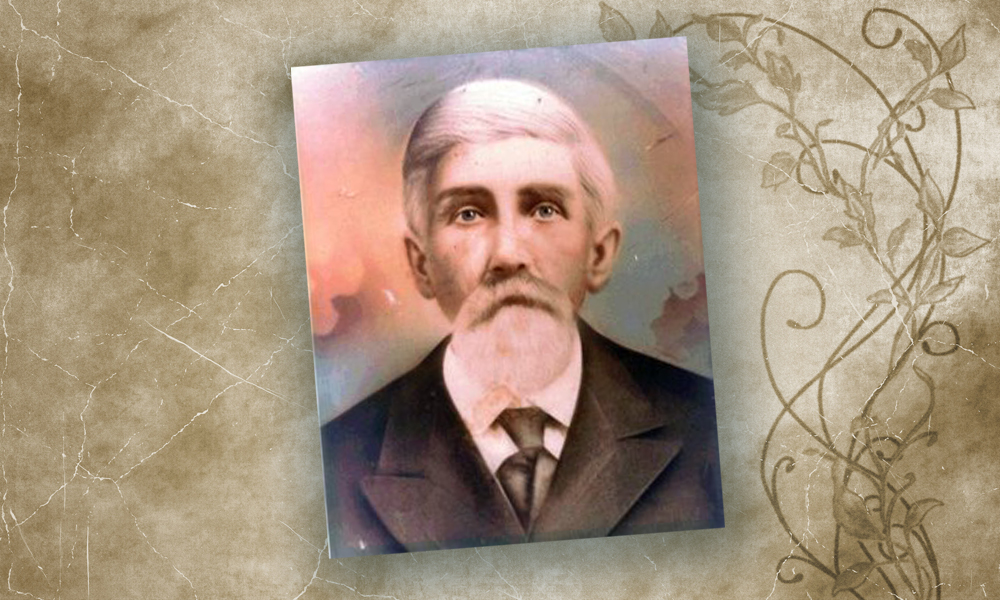 On February 14th, 1871, Maricopa County was created from Yavapai and Pima Counties. Like many political events in Arizona’s Territorial history the first election for county sheriff was anything but boring.

The three candidates were Tom Barnum, Gus Chenowth (rhymes with Kenneth) and “Whispering Jim” Favorite, who acquired his nickname because of his loud mouth.

The two favorites were Favorite and Chenowth who put on a verbal sparring match whenever they met. Barnum was so silent few were even aware he was running although it was said he subtly contributed to the growing political feud by feeding the flames. The battle of words between the two reached such proportions that open hostility was inevitable.

It came to a head when Gus grew tired of Favorite bad-mouthing him and rode over to his ranch to discuss the matter. After exchanging some heated words Whispering Jim went into his barn and came out with a double-barreled shotgun and opened up on Gus but missed. Another version says he didn’t miss but Gus was wearing a heavy lamb’s wool coat that rendered the pellets harmless.

Gus drew his pistol and chased Whispering Jim around the corral then shot him dead. A jury ruled it self-defense but Gus withdrew from the race.

When election day came around Barnum, the only candidate in the running was elected.