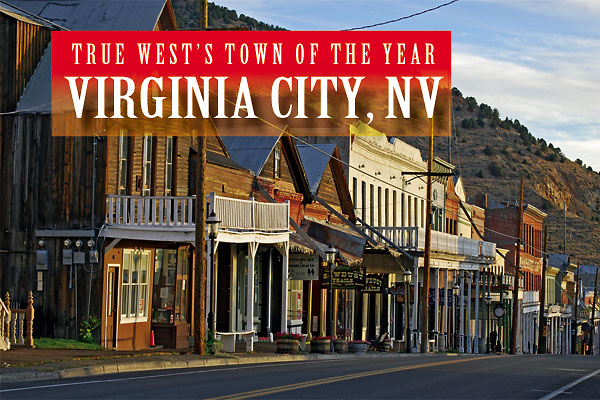 In the oldest municipality in the state, this capital city of the Cherokee Nation—population 270,000—has seen a burst in preservation efforts by tribal members.

The year 2009 proves that the Cherokee philosophy of gadugi—working together for the benefit of all—is alive and well in Tahlequah, Oklahoma.

In spring, the Cherokee Nation offered free seeds to grow rare Cherokee heirloom plants, such as Cherokee Colored Flour Corn, to any interested Cherokee citizen. Organizers thought only 20 or so packages would be requested. Instead, more than 6,000 packages were sent to citizens, who, in return, sent back seeds from their summer bounty so that the Nation can open its seed exchange bank for distribution next spring.

Meanwhile, the tribe is restoring Oklahoma’s oldest public building, the 1844-75 Supreme Court. It will open as a museum, so its members have been reaching out to the public for materials to exhibit in the museum. They put a call out for materials related to the Cherokee National Judicial System, Cherokee Language and the Cherokee Advocate and Phoenix newspapers.

Tribal members also restored the Ross Cemetery, where the bodies of tribal leaders, Trail of Tear survivors and other ancestors have been interred. Among those buried is John Ross, chief from 1828-66, who led his people during the forced removal of the Cherokee in 1838 to Oklahoma.

Even the local hospital got a history facelift in 2009. Cherokee Nation Entertainment donated more than 100 photographs and works of art depicting the Trail of Tears era to the present day to display on the walls of the W.W. Hastings Hospital.

The biggest impact of all has come from the premiere of a cultural tourism website, CherokeeTourismOK.com, which shares tribal history and culture, and offers tour packages of Cherokee landmarks. Hundreds of historic and cultural attractions in the 7,000-square-mile area help tell the Cherokee Story.

The Cherokee Nation truly believes that every Cherokee contributes to the tribe’s success in preserving its history and culture. Perhaps that unshaken faith in its own people is the reason why Cherokee citizens so eagerly step up to contribute.