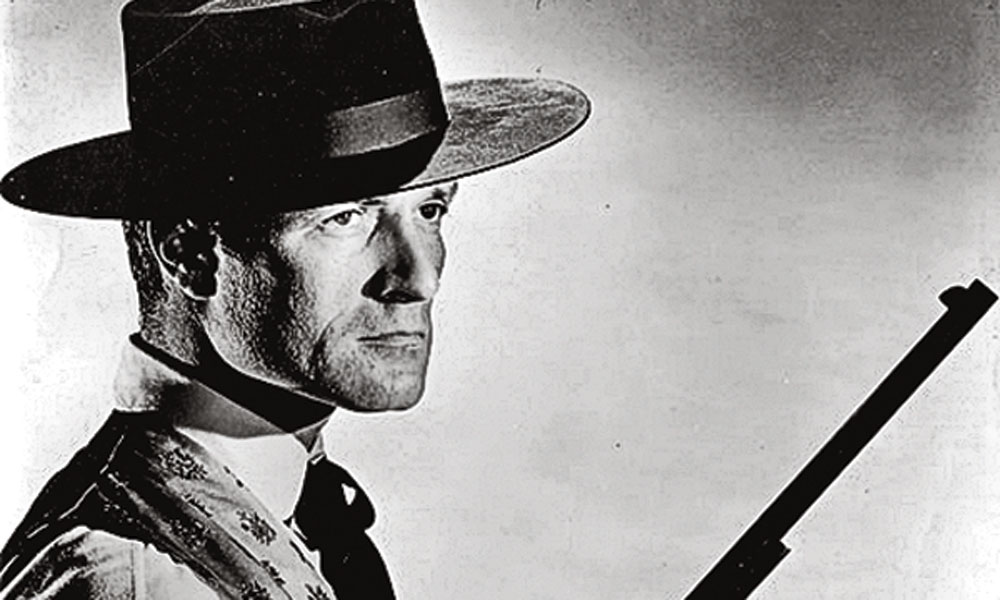 Western historians disagree over whether Wyatt Earp ever carried a long-barrel pistol. All we know for sure is that Stuart Lake coined the phrase in 1931’s Wyatt Earp: Frontier Marshal.

The late Joe Rosa told me: “When I visited Colt in the early 1970s, I recall Marty Huber, who then ran the research division, was very anti-Lake and -the others who had invented the Buntline story simply because [the gun manufacturer] was inundated with requests for information. Also, my own and others’ research concluded that Ned Buntline never visited Dodge City, Kansas, and during the 1876 celebrations, was very much in the East.”

Author Lee Silva believes Buntline did present five 10-inch-barrel (not 12-inch) “Buntline Specials” to ex-buffalo hunters Wyatt Earp, Bat Masterson, Bill Tilghman, Neil Brown and Charlie Bassett, using them as bribes to convince them to replace “Buffalo Bill” Cody, “Texas Jack” Omohundro and “Wild Bill” Hickok in his theatrical play. Silva says Colt only kept shipping records, not production records, so the factory would have no record if Buntline picked up the weapons there.