The Luckiest Woman in America 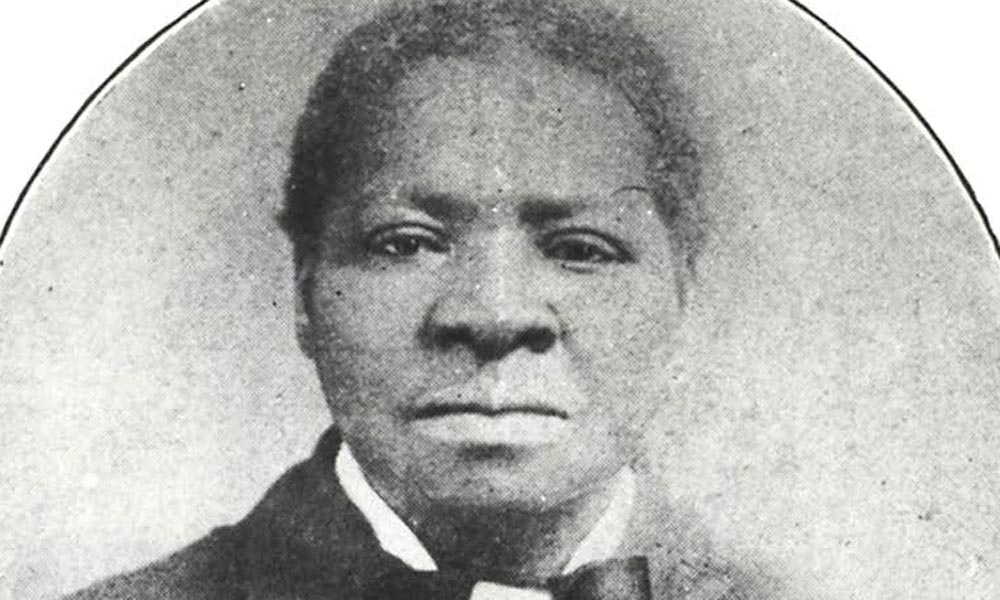 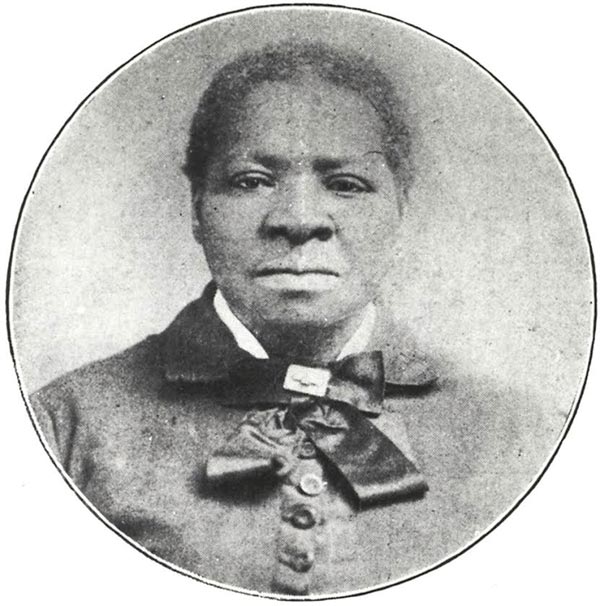 THE LUCKIEST WOMAN IN AMERICA: That title has to go to a woman born a slave in a Mississippi plantation on August 15, 1818, and freed “forever” by a district court judge in California on January 19, 1856—just 13 ½ months before the landmark Supreme Court decision in the Dred Scott case that said Negro slaves could not sue for their freedom.

Her name was Bridget “Biddy” Mason, and to this day, she is celebrated as a early California pioneer studied by California fourth graders.

Her remarkable journey began in the late 1840s, when her slave master, Robert Marion Smith—the father of her daughters, Ellen, Ann and Harriet—converted to Mormonism and moved from Mississippi to Utah. Biddy walked behind his wagon train, cooking meals, herding the cattle, and caring for her children. In 1851, Smith decided to move to the California Mormon community of San Bernadino, and took his slaves with him. California had just been admitted to the Union as a free state and slavery was forbidden—but there was a stipulation that slaves were allowed if they came into California “in transit.” Robert Smith claimed he was “in transit” for the next four years.

By then, Biddy had met others in the black community and when Smith decided to move to the slave state of Texas, sought their help in getting her freedom.
Enter Benjamin Ignatius Hayes, the first elected judge of a district court for southern California. This acclaimed judge—known as a “brilliant legal mind” heard her plea under a writ of habeas corpus.

While 38 year-old Biddy is the only one remembered in this historic case, she appeared with 13 others: Her daughters, 17 year-old Ellen, 12 to 13-year old Ann and 8 year-old Harriet. Also, 34 year-old Hannah, her eight children and 2 year-old granddaughter.

Judge Hayes ruled that to remove them from California put them “in duress and not in possession and exercise of their free will,” saying they deserved their “full liberty.” He further ruled that all court costs were to be paid by their former slave master, Robert Smith.

Not all judges in California were as enlightened as Judge Hayes, for other cases followed—all of which were turned down. And then on March 6, 1857, the U.S. Supreme Court made its infamous Dred Scott ruling that to this day is universally denounced by scholars as perhaps the court’s worst decision ever.

The highest court of the land ruled that “persons of African descent cannot be, nor were ever intended to be, citizens under the U.S. Constitution.” Therefore, they were not entitled to file a lawsuit for their freedom. It also said that the “Due Process Clause of the Fifth Amendment prohibits the federal government from freeing slaves brought into federal territories.”

History tells us that ruling fueled the anti-slavery movement and was a precursor to the Civil War, which was just 5 years away.

Biddy Mason went on to a remarkable life. She found work for $2.50 a day as a midwife and nurse to Dr. John S. Griffin in Los Angeles, who is said to have been heartened by her fight for freedom. She saved her money and within a decade, bought land on South Spring Street—making her one of the first black women to own land in California. She lived there the rest of her life, with her living room holding the first meetings for L.A.’s first black church, the First African Methodist Episcopal Church. That site is now the center of the commercial district in the heart of Los Angeles. She showed a remarkable talent for real estate and amassed land and a fortune—quite an accomplishment for a woman who’d never held even a penny in her hand the first 38 years of her life.

“Grandma Mason” was known for her generosity and good heart. She often said, “If you hold your hand closed, nothing good can come of it. The open hand is blessed, for it gives in abundance, even as it receives.”

She died January 15 1891. Almost a century later, in 1989, L.A. Mayor Tom Bradley and 2,000 members of the church she founded, attended a dedication of her tombstone. One official said, “Every woman of man, young or old, who thinks they are faced with seemingly insurmountable carriers can take heart and inspiration for the life and courage of Biddy Mason.”