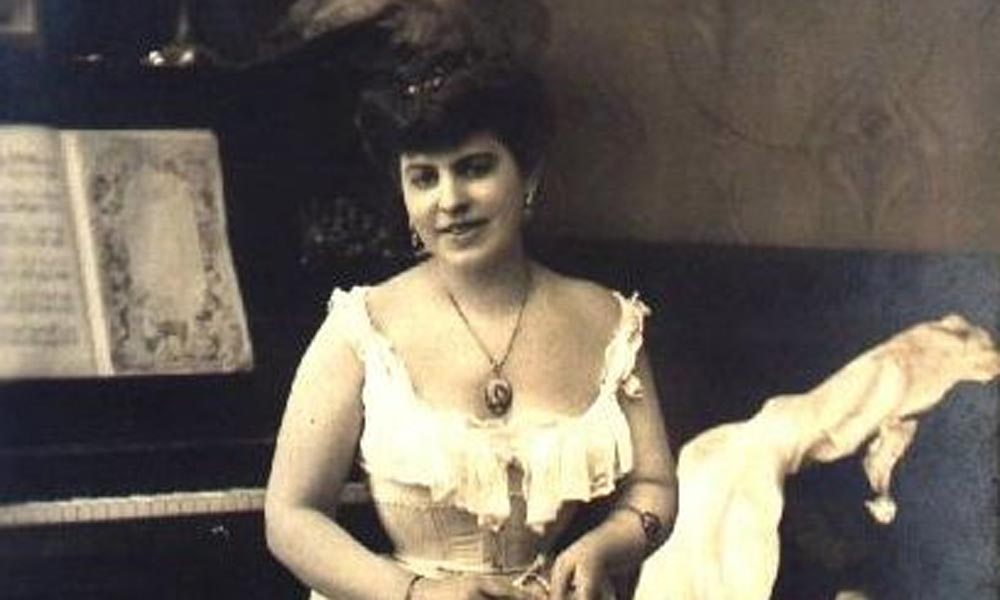 The headline brings an immediate chuckle: “How to be Plump.” Say what? Yes, in Victorian times, this 1988 book declares, there was a very different standard than today.

“Plump, plumper, plumpest–’twas the goal of all Americans in the 1880s,” writes authors Reinier Beeuwkes III and Rhonda Poe. “Once upon a time there was a world without aerobics where big hips were beautiful, and people could eat in peace.”

The book is a “re-creation” of an 1878 book by T.C. Duncan named “How to be Plump: or Talks on Physiological Feeding.”

In those days, fleshiness was associated with health—it was people who didn’t have enough to eat that were thin.

“Here is the guide that was meant to add the pounds, delicately, beautifully, delectably,” the jacket copy notes. Among the questions an 1880s man or woman would ask? “How shall I get fleshy?” Or how about this declaration: “I would give a dollar a pound for more fat.”

A couple lessons that form the foundation of this chain of thought: “Excitement takes away the appetite by unduly stimulating the brain…Leanness when it cannot be referred to a satisfactory cause, must be accounted a disease.”

Or this: “There is a restless anxiety about lean people that is distressing They look hungry, sad and irritable. They form the complaining element of society, and are unstable as a nation.”

Or this: “Activity of mind or body prevents fattening. Sufficient rest must be secured.”

All is probably good advice, but don’t look for it in a modern magazine anytime soon.