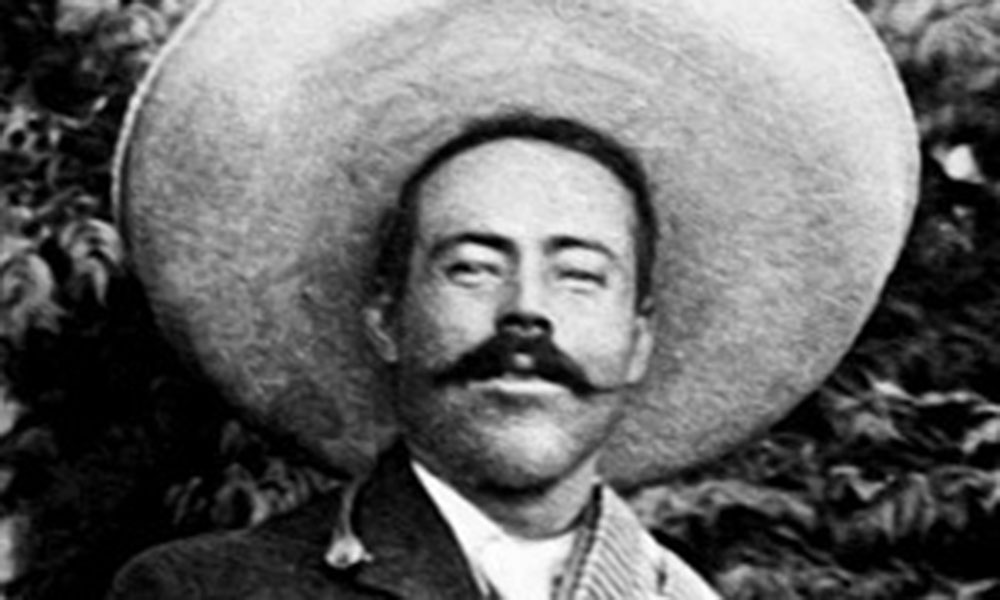 Doroteo Arango was born in the settlement of Rio Grande, in the Mexican state of Durango on June 5th, 1878. It is said that on the night of his birth a severe thunderstorm occurred and during the lightning, Venus, the evening star changed its size and color.  The humble Mexicans believed this foretold a turbulent life for the new baby.

Doroteo’s family were peons, or the class of unskilled laborers.

As a child, he was different from the other children causing people to say he was actually the son of an aristocrat who was a secret lover of his mother.

The Arango family lived and worked for a wealthy ranchero named Lopez Negretes. When Doroteo was still a youngster, his father became ill and died. He became head of the family, which included two sisters and two brothers.  He went to another rancho without Negretes’ permission hoping to earn more money to support his family, but was brought home and beaten severely by his patron.

After his wounds healed, Doroteo ran away again.  He was caught again and this time, thrown in jail, where he became friendly with some old bandits.  They entertained him with colorful stories of life on the outlaw trail. Upon his release, the youngster had decided to become a bandito.

According to legend, Doroteo learned that while he was in jail, Negretes’ son, Leonardo, had raped his little sister Mariana. He returned to the rancho and shot the scoundrel.  He then rode off to the Sierra Madre with a price on his head for murder. During the next few years he lived the life of a bandit, eventually becoming a jefe, or leader.  It was then he took the name of a famous old outlaw he admired—-Pancho Villa!