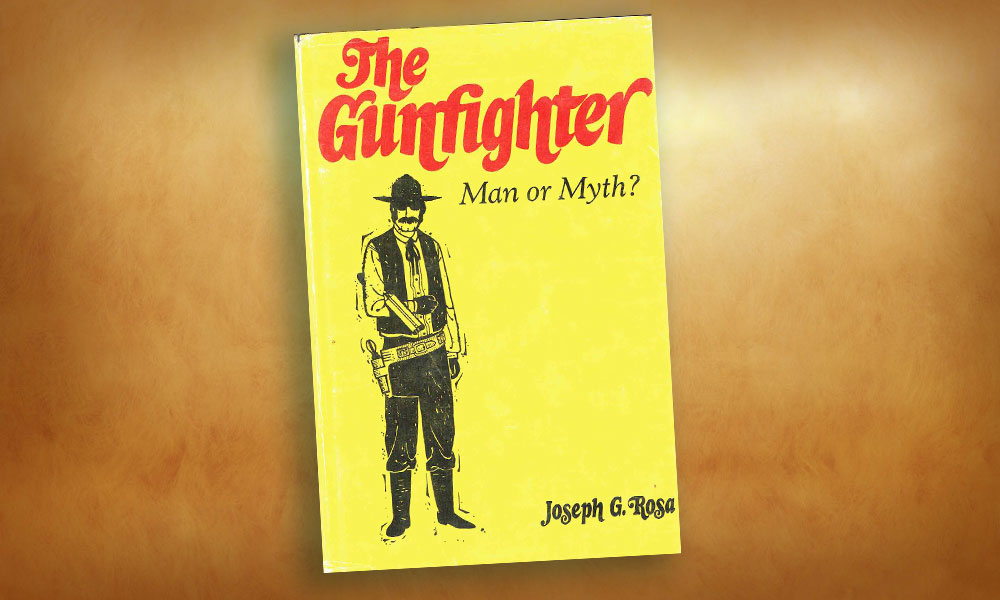 As my mailbox is filling up with publishers’ spring catalogues, and my list of must reads for 2016 grows ever longer, I scan book shelf space becomes rarer and rarer in my office, I am reminded of Five I recommend that are perfect for your winter reading list should inspire further reading of these talented authors.

First on my list is Glenn Vernam’s Man on Horseback: The Story of the Mounted Man from the Scythians to the American Cowboy (University of Nebraska Press, 1972). Vernam’s research is nearly unmatched, the illustrations are superb and if you love the story of the cowboy—and the history of all his trappings from ancients times to the 20th century—buy and read this book!

Second, Max Evans’ One Eyed Sky (Nash Publishing, 1974). The author’s novella of life, death and survival is a three-way story from the perspective of a mama coyote with hungry pups, an old mother-cow desperate to protect her calf and a cowboy sworn to protect his herd. Evans’ observations on living and dying under the Hi-Lo sun is as real as the thousands miles he spent riding for big outfits in his youth.

Third, I am a big fan of A.B. Guthrie’s The Big Sky (Mariner Books, 2002). When I first read Guthrie’s classic Bantam paperback in the mid-1970s after I saw Jeremiah Johnson in the theater, I became an instant fan of the fur trapper era, dreaming of paddling the great rivers of the Rocky Mountain West. I still do.

Fourth, I love words and books of words, so if you don’t have Ramon F. Adams’ Western Words: A Dictionary of the American West, New Edition, Revised and Enlarged published in 1981 by the University of Oklahoma Press. A great edition to anyone’s library, if you don’t have a copy, I highly recommend you get a copy ASAP!

Fifth, and not least, with all the attention Billy the Kid and Wyatt Earp receive regularly in the press, I would recommend Joseph G. Rosa’s The Gunfighter: May or Myth. First published by the University of Oklahoma Press in 1969, Rosa’s research is excellent and is prose is tight, energetic and fun to read. An English writer from Middlesex, England, he should be considered a future honorary candidate in the Western Writers of America Hall of Fame.