It Always Rains After A Dry Spell 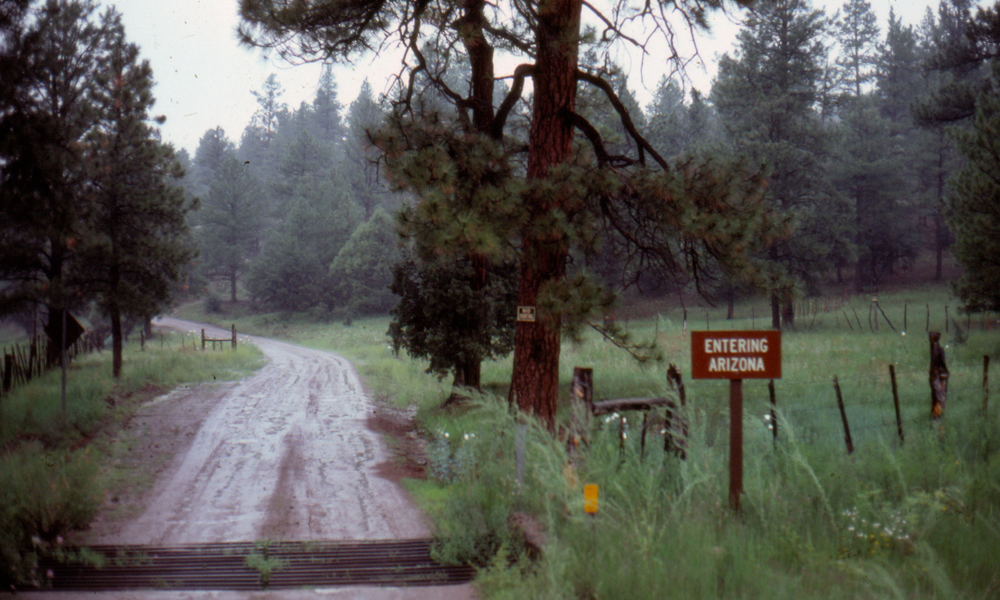 Back in 1980 future Justice on the U.S. Supreme Court, Sandra Day O’Connor, asked me to join her at the Lazy B over near the Arizona-New Mexico border to help celebrate the 100th anniversary of the ranch. Her grandfather Henry Clay Day established the outfit in 1880 and her dad and mom, Harry and Ada, were running it now. That afternoon Mr. Day took me on a tour of the ranch and he talked about the lack of rainfall.

I said, “That’s about all we get over around Scottsdale. I look off to the east and see all those huge black clouds and it looks like you all get twenty inches or more.”

He pointed to the mountains off to the north up towards Clifton. “Those ranchers up there get all the rain.”

That’s how it is in the arid Southwest. It seems like the rain is always falling somewhere else.

His lament reminded me of a drought that took place in Arizona back in 1885, the year Daniel Houston Ming was asked to give the opening prayer at the annual Cattleman’s Convention.

He was called Big Dan for good reason as he stood 6’4” in his stocking feet and he had a big outfit over in Graham County near Aravaipa Canyon. During that severe drought in 1885 folks were saying the rangelands were “dry as a Mormon picnic.”

At the Cattlemen’s Convention that year the chairman asked Big Dan to give the opening prayer and the plain-spoken rancher stood up and gave a prayer for rain that came  straight from the heart that went like this:

“Oh Lord, I’m about to round you up for a good plain talking. Now Lord, I ain’t like these fellows who come bothering you every day. This is the first time I’ve ever tackled you for anything and you’ll only grant this, I promise I’ll never bother you again. We want rain, Good Lord and we want it bad; we ask you to send us some. But if you can’t or don’t want to send us some, then for Christ’s sake don’t make it rain up around Hooker’s or Leitch’s ranges, but treat us all alike. Amen.”

Unfortunately history doesn’t record whether Big Dan’s prayer broke the drought but I’d like to think the Almighty appreciated Big Dan’s sense of humor and opened up the clouds and let go with a real “cow pie floater.”