Pioneer Women in the West 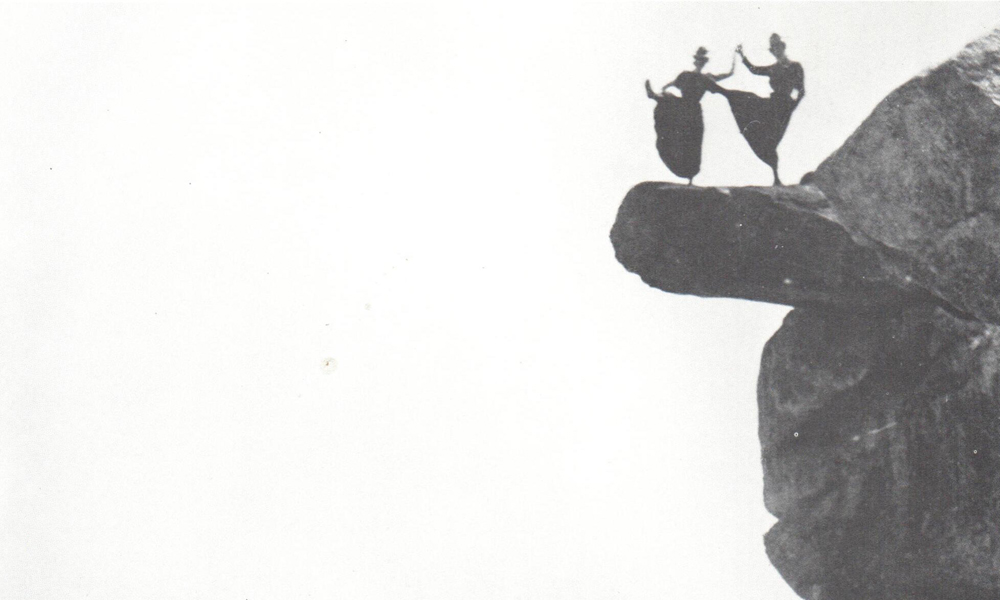 Back in the 1960s I used to perform the old folk song, “Waggoner’s Lad.” The first line went like this: “Hard luck is the fortune of all womankind. They’re always controlled, they’re always confined. Controlled by their parents until they are wives, then slaves to their husbands the rest of their lives.”

No question about it, being a woman on the frontier wasn’t easy and one of the most difficult was giving birth. They were obliged to bear children under primitive conditions and if they survived, raise them without the benefit of convenient schools and churches.

Many a hapless woman clung to an old wives tale that a woman nursing couldn’t get pregnant. That led to the old saw, “one in the cradle, one on the breast and one on the way.”

The Lane family was traveling by wagon on the Overland Trail when a blizzard struck. With only a canvas tent for shelter, Mrs. Lane went into labor and her panic-stricken young husband was her only attendant.  They washed off the baby girl with melted snow and then realized she was giving birth again as the storm raged.  They all huddled under blankets and waited out the storm.  Miraculously, mother, twins and husband all survived.

Emma Batchelor Lee was the 17th wife of John D. Lee. With sixteen other wives with more seniority meant she was left alone much of the time at Lee’s Ferry on the banks of the Colorado River in a place she called Lonely Dell.  After giving birth to her sixth child, she called her oldest, 12-year old Billy, to come in and cut the cord and sprinkle parched corn on her naval and bathe the new baby in olive oil. Then she told him to not tell the other children of the newborn until supper as she needed an hour to rest.

Dorothy Ross wrote in her Stranger to the Desert, wrote,

“It was a truly surprised and unhappy rancher who said: ‘I can’t figure out why my wife went crazy. Why, she ain’t been out of the kitchen in twenty years.”

Nature’s pesky critters created other problems: One woman had to delay fixing dinner when she found a rattlesnake coiled atop a sack of potatoes.

They ran the wide gamut of characters from wild and woolly to the stalwart, calico-clad Madonna of the Trail types who made history along with the men. Their stories are of humor, romance, poignancy, hardship, tragedy and triumph.

They’d been uprooted, left their friends, family behind, and forced to bear children alone. Most, somehow endured. “Self-pity,” said one “is the lowest state to which a woman’s mind can fall.”
Another observed, “I felt a secret joy to have the power that set things straight”

The West was an ideal place, eccentrics and free spirits so naturally women of that same persuasion were able to fit right in. In a time when women’s magazines of the day extolled virtues of domesticity, they wore pants, straddled horses, drove teams, prospected for gold, ranched and performed a host of other jobs usually held only by men. In the West she could express herself. As a result it attracted a legion of mavericks, loners, adventurers and non-conformists

It was also a font of opportunity for an ambitious woman; there were four times as many women lawyers, twice as many journalists and doctors as back east.

A few prospected but many discovered what men really wanted….A home-cooked meal.  There was money to be made running boarding houses and restaurants.

According to the census of 1870 most working women in the West pursued careers such as laundress, cook, domestic or teacher. Some 15% of homesteaders were single, or widowed women.

Erastus Beadle included some of these high-spirited women of the West in his popular dime novels. No sunbonnets or shapeless calico dresses for these ladies. There was Hurricane Nell, who donned a skin-tight-fitting buckskin, Bess the Trapper and Mountain Kate. Kate wore a sexy bleached doe-skin outfit. These doughty lasses roped and shot their way through 1870’s romances. They were permitted to be violent in defense of themselves and their loved ones but no matter how desperate the circumstances, they always remained ladies. They were usually rewarded with a happy ending, accomplished by a marriage and settling down in a polite society back east. A pair of real life heroines like Calamity Jane and Belle Starr also were a hit in the dime novels but neither had the pleasure of a romantic finale.