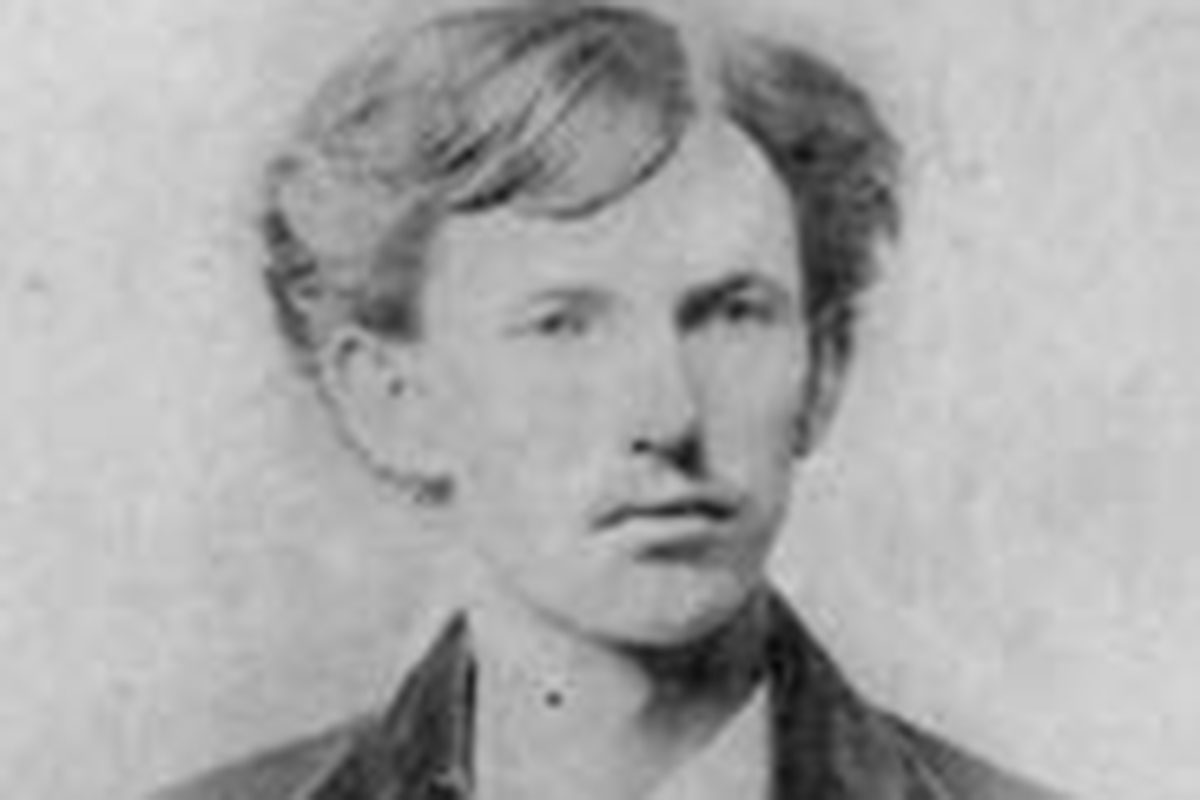 More than one writer has called Doc a “deadly dentist” who killed several men during his turbulent life. Most likely Doc encouraged these stories about his deadly reputation, it was a good way to make a man think before calling him out, but how many men did Doc
Holliday actually kill?

The only one confirmed is his shotgun killing of Tom McLaury in the street fight near the O.K. Corral. During the heat of battle his shots probably hit both Frank McLaury and Billy Clanton. Some historians claim he also shot and killed Mike Gordon in Las Vegas, New Mexico in 1879. At least one writer believes he killed Old Man Clanton at Guadalupe Canyon on August 13, 1881.

In other altercations he shot Charley White, Milt Joyce, Florentino Cruz and Billy Allen but none of these died by his bullets. There were a number of other deadly altercations including Ed Bailey, Budd Ryan, Kid Colton and Mike Gordon but there are no newspaper
accounts or court records to validate them.

Gary Roberts, author of Doc Holliday: The Life and Legend, says, “Tom McLaury is Doc’s certain kill. I believe the evidence is strong that he killed Mike Gordon.  So, we agree there. Other incidents are more controversial.  I happen to believe that he killed at
least one person at the waterhole incident in Georgia before he went west, but the evidence is still circumstantial. Bat Masterson said that he killed a black soldier in Texas, and a AWOL black soldier named Jake Smith was killed by an ‘unknown person’ at Fort Griffin about the time that Doc took off for Denver and other points north and west
in 1876.  It is possible that Doc fired some of the shots that killed Frank Stilwell.  I can find no references beyond recollections about Ed Bailey and Kid Colton, so I don&#39;t give those stories credence (at least, until I find something more substantial). Bud Ryan was a gambler in Denver, and the earliest information on that incident indicates that Doc cut him up but did not kill him.  His other shooting encounters — Charles Austin, Charlie White (actually Charles Wright), Johnny Tyler/Milt Joyce, and Billy Allen — were all non-lethal.”