Yellowstone Was Only the Beginning 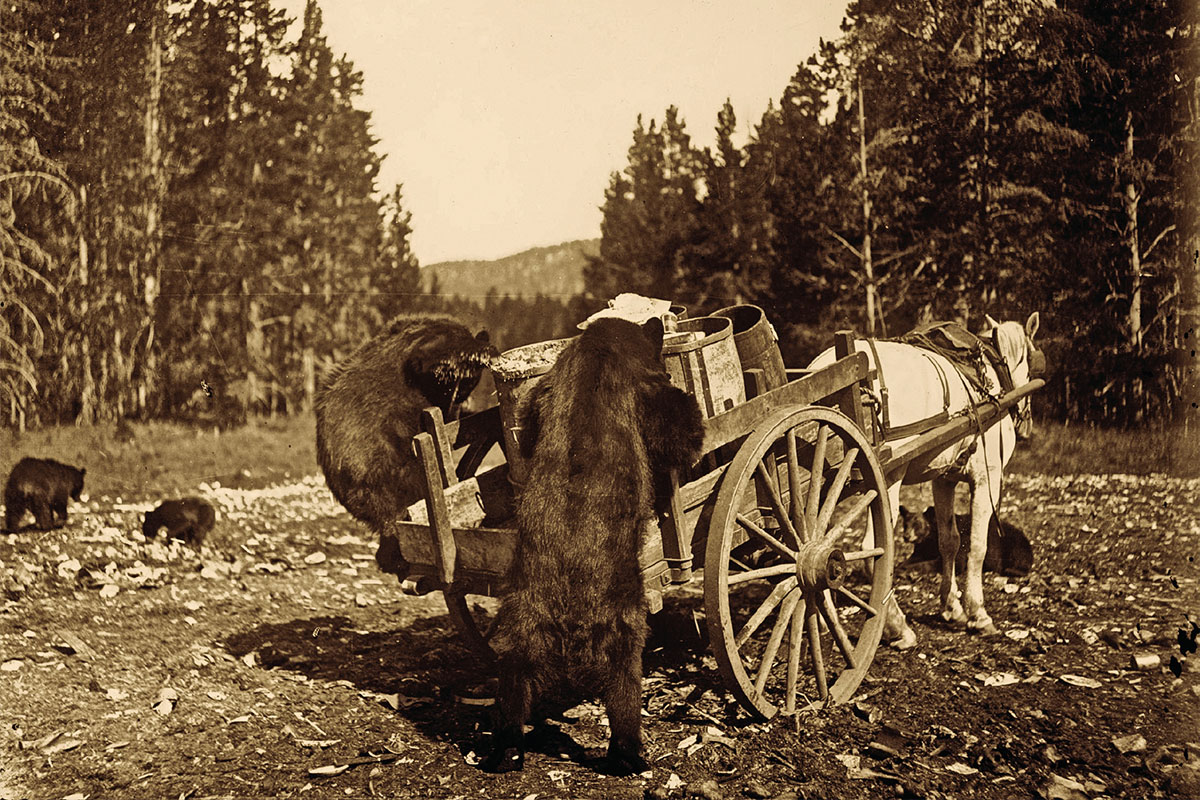 July is the busiest month for Yellowstone National Park, where vacationers find a cool respite from the sizzling heat. The idea of setting aside land for the public’s benefit was revolutionary when President Ulysses S. Grant signed the bill creating the first national park in the world, on March 1, 1872.

Yellowstone covered two million acres in the northwest corner of Wyoming Territory and spilled into Idaho and Montana territories. The bill protected Yellowstone from private greed and ordered that the area be “dedicated and set apart as a public park or pleasuring-ground for the benefit and enjoyment of the people,” notes David A. Clary in The Place Where Hell Bubbled Up, published by the National Park Service in 1972.

But the idea of a national preserve continued to be controversial; Yellowstone had none of the protection found today for the national park system. It was defenseless from “poachers, squatters, woodcutters, vandals and firebugs,” Clary reports.

In 1883, Congress debated the value of such publicly owned land, with some members arguing that private enterprise should be in charge. Three years later, Congress stripped all money allocated to protect Yellowstone. The Secretary of the Interior called on the Secretary of War for help. The U.S. Army stepped in to protect the land.

Although strong federal laws now protect the nation’s vast system of public parks, the debate continues to this day. Each year, the National Park Service must fight for a decent operating budget—and Congress often raids the money the parks earn themselves through visitor fees.

Land speculators constantly put the pressure on Congress to sell all that pristine property—not a value to everyone, as intended, but a gold mine for a few. Some politicians in Congress think they’re right.