An Angus Turned Out 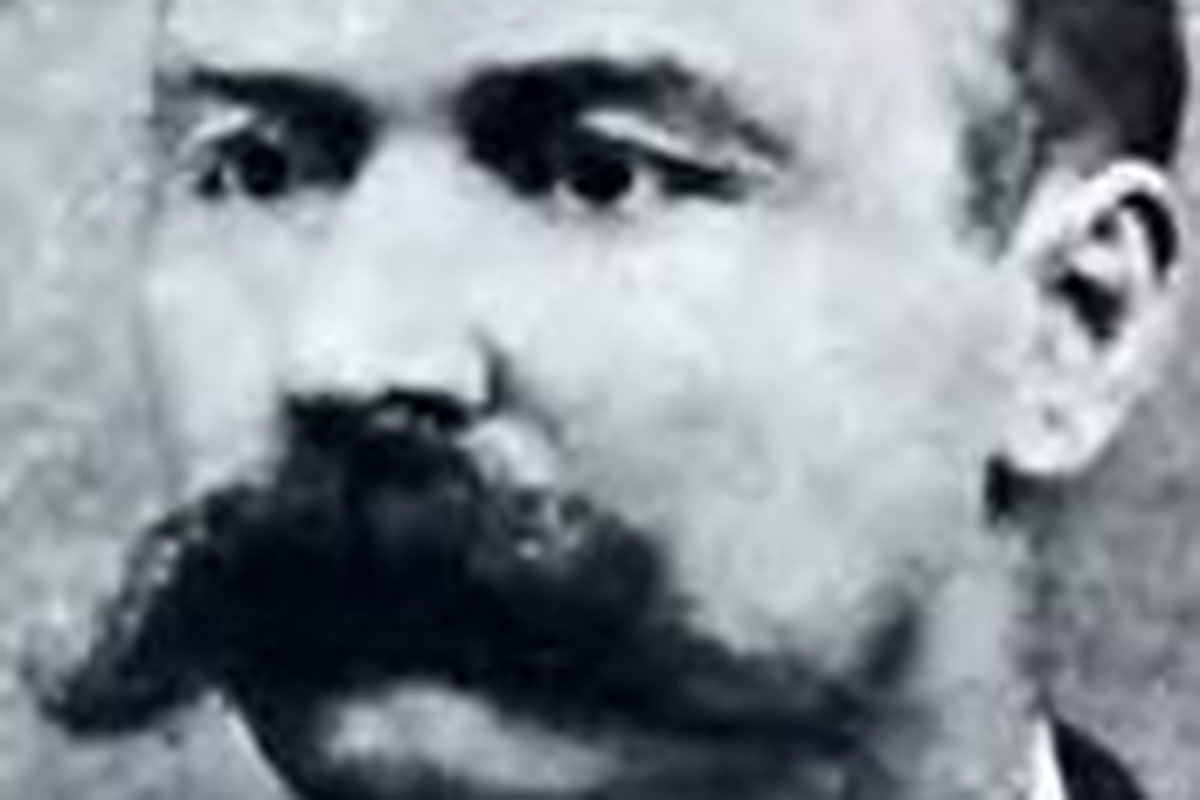 William “Red” Angus made a name for himself during Wyoming’s Johnson County War.
He ran a liquor store in Buffalo when he was elected county sheriff in 1888. Four years
later, Angus formed a posse that cornered the Wyoming Invaders, formed by large
ranchers to drive out or kill small ranchers. For three days, the bullets flew until an army
unit ended the standoff.

While the action was popular among many folks, it wasn’t enough. Surprisingly, Angus
lost his attempt for reelection in 1893—although he later served as deputy county clerk
and county treasurer in later years.