William F. Cody—Buffalo Bill—was arguably one of the great showmen of all times. He would probably enjoy the ongoing public spectacle about where he’s buried.

Here’s what historians know, they think. Cody, the master of the Wild West show, died of kidney failure while visiting his sister in Denver, Colorado, on January 10, 1917.  The old boy was just short of 71 when the curtains closed. His wife had him buried on top of Lookout Mountain, west of Denver.  And that should have been that.

But no. Cody’s 1906 will stated he was to be interred on Cedar Mountain, outside Cody, Wyoming. A later will, dated 1913, let Cody’s widow decide his final resting place; she chose Colorado, saying that Buffalo Bill had told her he wanted to spend eternity there.  Cody’s niece, Mary Jester Allen, disputed that, saying Denver paid the widow $10,000 to move the gravesite. Wyoming officials were outraged, and people made threats to steal the corpse and take it north.

They had an opportunity to do just that, because Cody’s burial had to be delayed.  The Lookout Mountain ground was frozen at the time of Cody’s death and his body was kept—under guard—at a local funeral home until the ground warmed.

On June 3, the remains were encased in a concrete vault atop the mountain (Mrs. Cody died in 1921 and was later buried in the same vault, on top of her husband—with a bit more concrete added for good measure). That wasn’t the end of the burial contest, though.

Zoom forward to 1948. American Legion members in Cody offered $10,000 to anybody who would spirit Buffalo Bill’s body to his namesake town. The Colorado National Guard responded by stationing troops around the burial site. And in 2006, Wyoming state legislators—as a joke—debated a proposal to dig up Cody.

Some folks in Wyoming believe that Cody was buried in their state.  According to one conspiracy theory, people snuck into the funeral home where his body was kept, switched it with that of a similar looking vagrant and took the Cody corpse to Cedar Mountain. No evidence proves that occurred; in fact, thousands of people—including family and close friends—saw Cody’s remains just before the interment.

Steve Friesen, the director of the Buffalo Bill Museum and Grave in Golden, Colorado, just laughs over the entire thing. In a July 2015 Los Angeles Times article, he suggested that Wyoming folks have too much time on their hands. Bruce Eldredge, executive director and CEO of the Buffalo Bill Center of the West in Cody, Wyoming, diplomatically says he’s not surprised the two states both claim the man.

If nothing else, the whole fandango gives the Buffalo Bill buff a reason to visit both Lookout Mountain and Cody. Buffalo Bill’s around there, somewhere…. 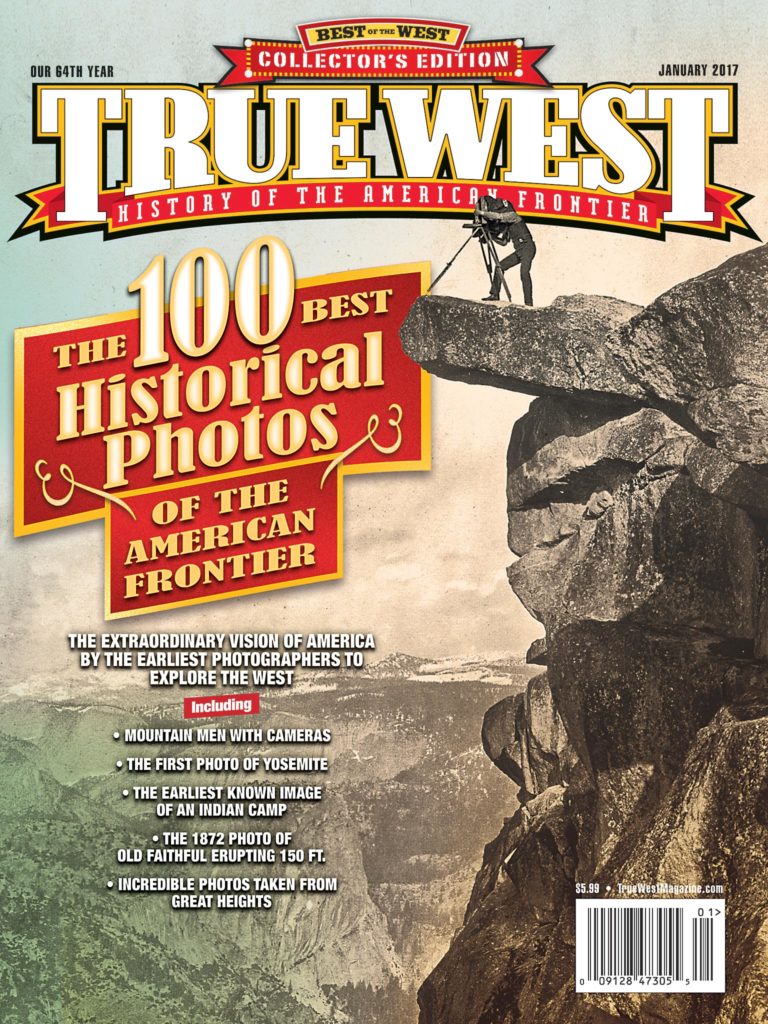