Lane by a Foot 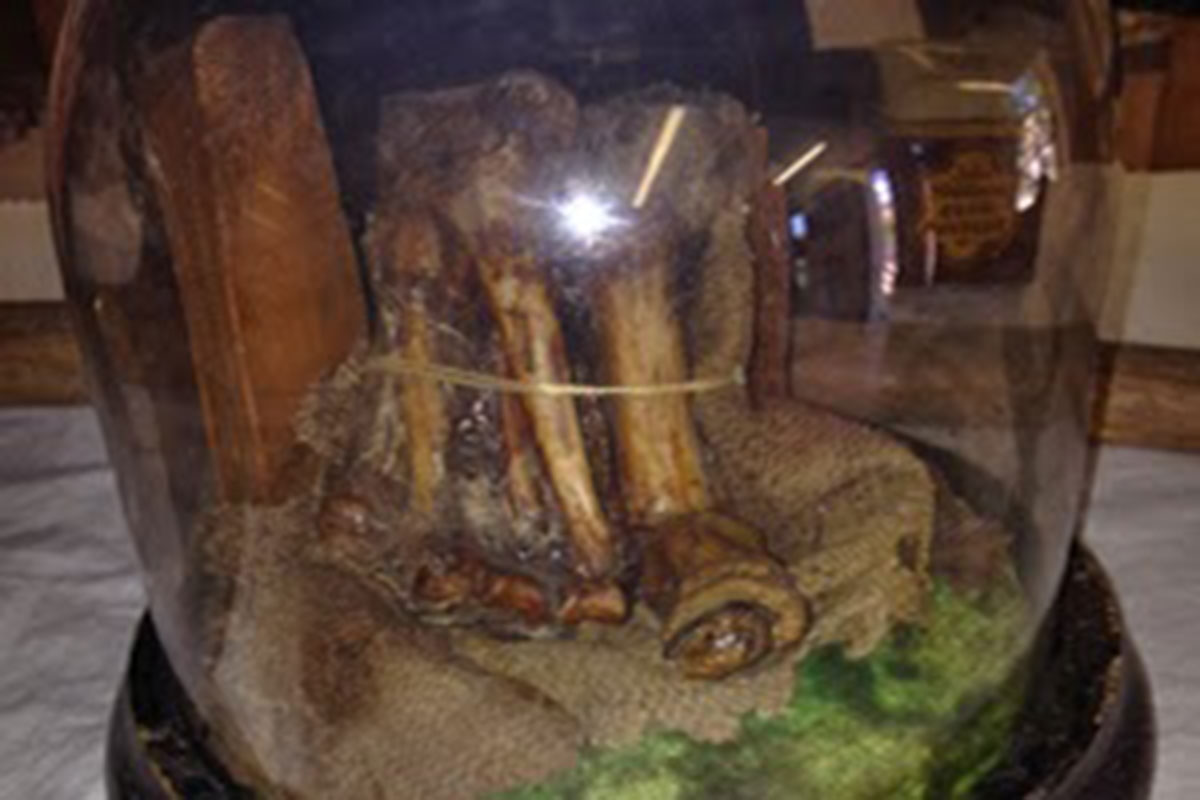 “Clubfoot” George Lane got the nickname because of a bone deformity. In the early
1860s, he allegedly rustled horses in California and Idaho before moving to Virginia
City, Montana. There he took a job making and repairing boots. But vigilantes believed
he was involved with an outlaw gang and hanged him and four others on January 14,
1864.

Years later, the unmarked outlaw graves were opened—and Lane’s remains identified by
his deformed foot. The bones were exhibited in the local museum until they were
cremated in 2017. Replicas are still shown there.