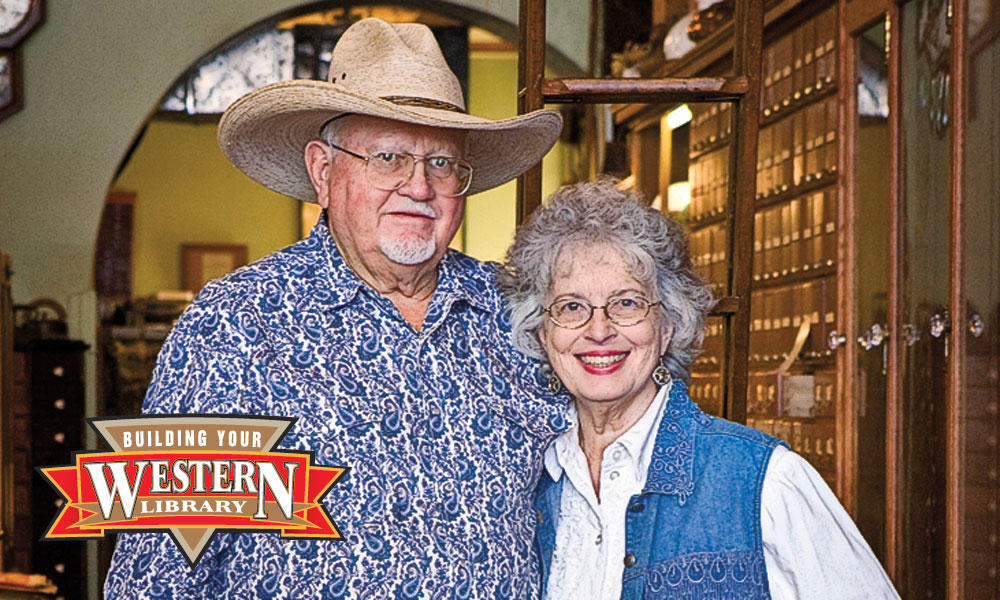 Gary and Margaret Kraisinger’s years-long passion has been to study and share with others the fascinating history of cattle-driving from Texas to all points north. To them, this short-lived endeavor of cowboy outfits driving herds of longhorns to an outlet, stopping along the way at cattle towns, encompasses the Old West in its purest form. The task of pushing Texas cattle to a northern destination ended in 1897, but through the years the heritage of that industry continues to be retold again and again through movies, re-enactments, novels and nonfictional accounts such as in their upcoming 2017 book, The Shawnee-Arbuckle Trail, 1867-1870, The Predecessor of the Chisholm Trail to Abilene, Kansas.

The most enjoyable reading for the Kraisingers is the cowboy journals. They do exist, but they are usually buried in library archives or somewhere in a trunk, yet to see the light of day. Their two volumes on the Great Western Trail provide historical details from many of these rare sources.

The following books are some of their favorites: 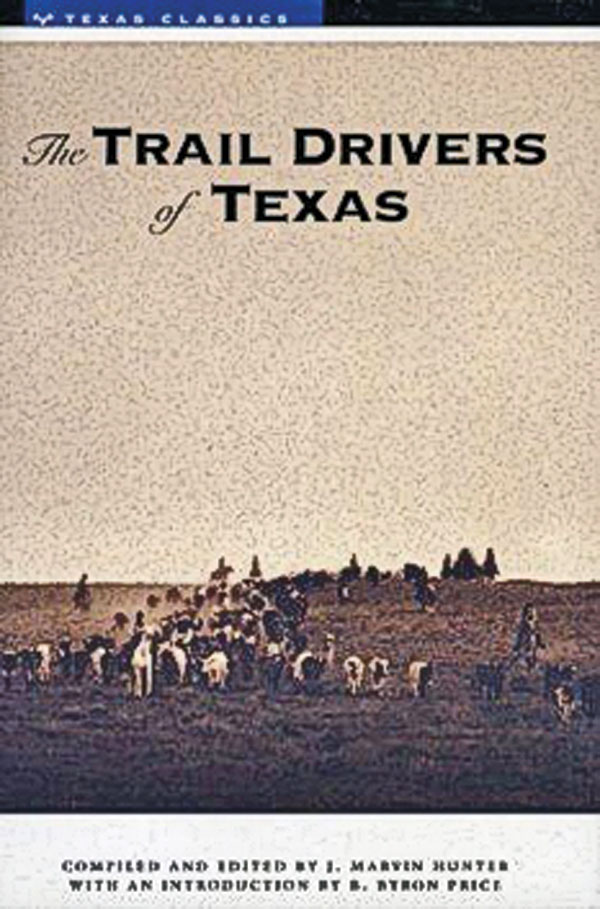 1. The Trail Drivers of Texas (compiled and edited by J. Marvin Hunter, University of Texas Press): This volume of over 1,000 pages contains some 300 accounts of trail drivers. In 1917, trail driver and historian George W. Sanders urged his fellow drovers at the Old Time Trail Drivers Convention in San Antonio to each write a sketch of his experiences on the trail. After years of hard work and the enlistment of journalist Hunter, the collection was released in its final form in 1925. 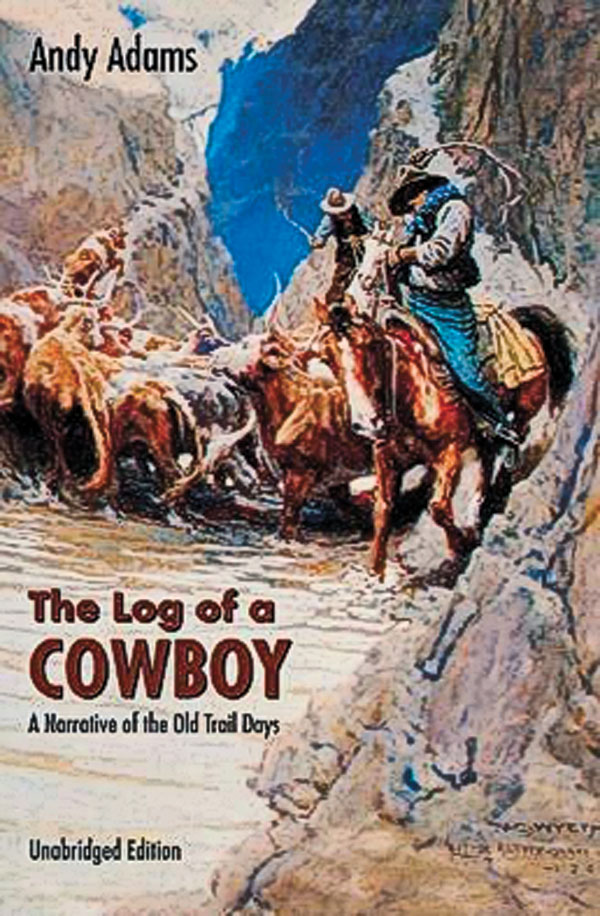 2. The Log of a Cowboy (Andy Adams, University of Nebraska Press): Adams made many cattle drives north from Texas between 1882 and 1889. At 43, being disgusted with the unrealistic cowboy fiction of his day, he decided to tell of his own experiences on the trail. Because he chose to use fictional characters and names, academia labeled his work as fiction, but his content is authentic. 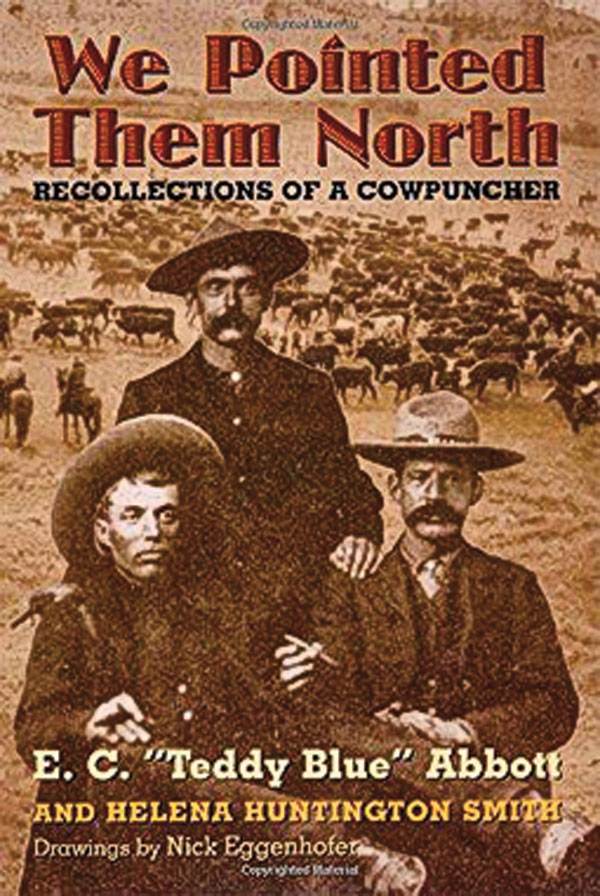 3. We Pointed Them North (E. C. Abbott, University of Oklahoma Press): Starting at the age of 19 in 1879, Teddy Blue pushed longhorns up the Western Trail from Texas and helped in various other trail drives of a shorter nature before settling in Montana in 1883. At age 78, he dictated his story to Helena Huntington Smith, who masterfully described Teddy Blue’s early life and his experiences on three different trail drives. 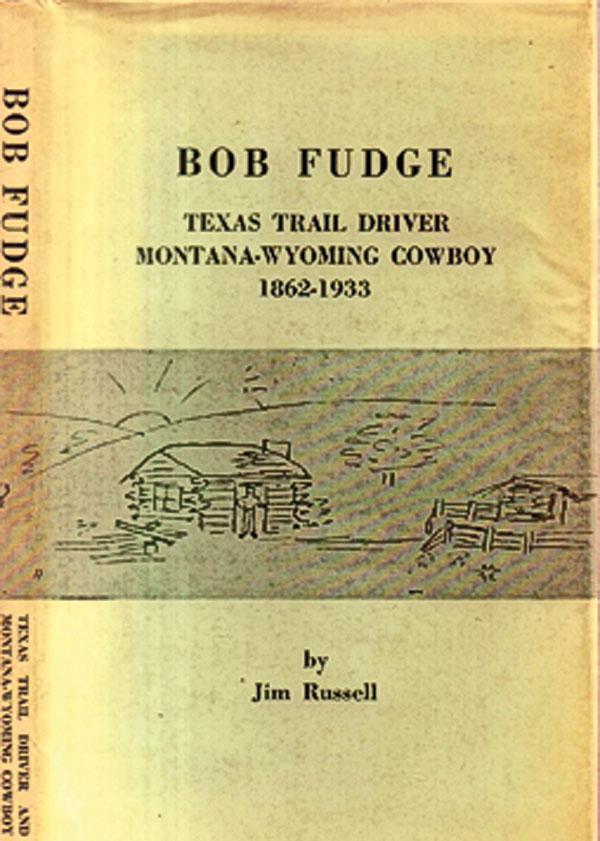 4. Bob Fudge, Texas Trail Driver, Montana-Wyoming Cowboy, 1862-1933 (Jim Russell, News-Argus Printing): Russell, who knew Bob Fudge personally, realized in 1932 that he was the only one who could coax the old cowboy to tell his story. Published years later, this book is a delightful read about a trail driver who went up the trail several times from 1882 to 1895. 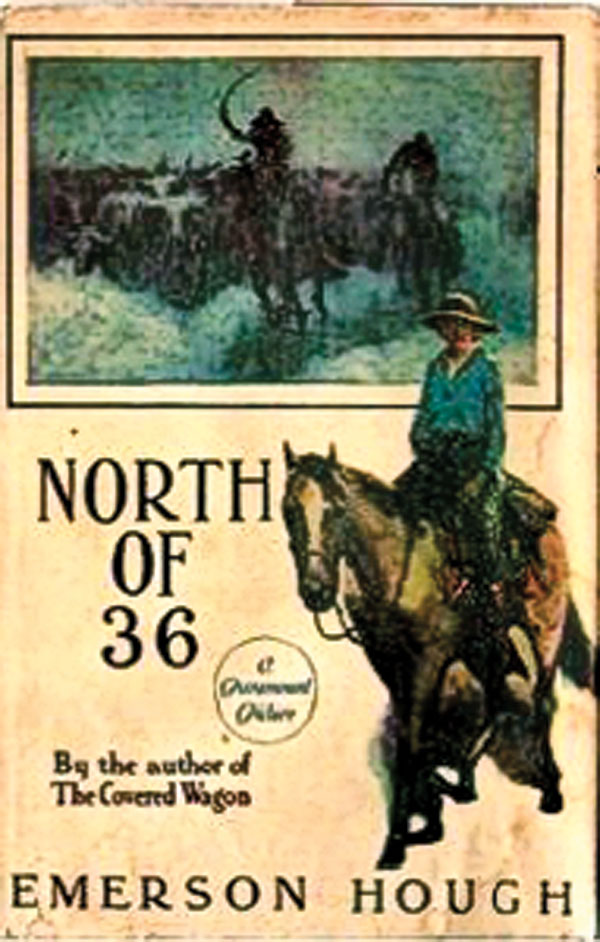 5. North of 36 (Emerson Hough, Grosset & Dunlap Publishers): Hough’s novel dramatizes a trail drive to Abilene, Kansas, in about 1868. His story is based on his knowledge about the early post-Civil War trail drives. He explained that the cowboy outfit went to Abilene by way of the Arbuckle Mountains in Indian Territory, which is a different route than the recognized Chisholm Trail of today.