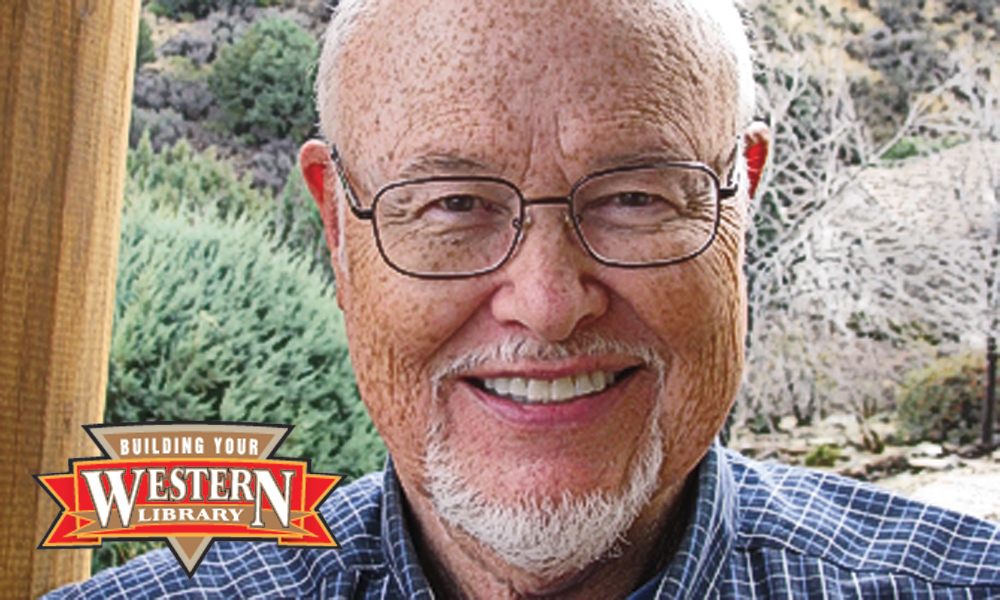 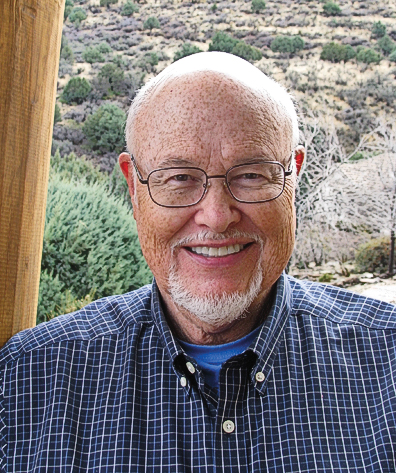 Tom Collins—theater historian and presenter—has enjoyed a lifelong passion for acting and directing. At the University of Wisconsin-Platteville he cofounded the Wisconsin Shakespeare Festival with his colleague Thomas S. Goltry and his wife, Wendy Collins.

When Tom and Wendy retired in 2001 and moved to Prescott, Arizona, it didn’t take him long to start volunteering in the library and archives of the Sharlot Hall Museum. There he became more and more entranced with theatrical entertainment in the Wild West: Shakespeare, swords and sandals epics, romantic melodramas, minstrel shows, Westerns and song-and-dance spectacles.

Tom has written two books about the theater in the Arizona Territory: Stage-Struck Settlers in the Sun-Kissed Land (Wheatmark, 2007) and Arizona on Stage: Playhouses, Plays, and Players in the Territory, 1879-1912 (TwoDot, 2015). 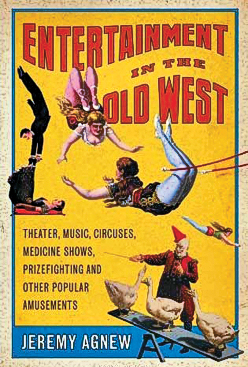 2. The Life of David Belasco, 2 vols. (William Winter, Moffat, Yard & Co.): For an in-depth look at the legitimate theater in the Wild West, Winter’s biography of the era’s most influential director and playwright has it all: Belasco’s passion for naturalistic staging and “quiet” acting, his cultivation of stars like Mrs. Leslie Carter and Blanche Bates, and his signature plays, like The Girl of the Golden West and Rose of the Rancho.

3. Entertaining Women: Actresses, Dancers, and Singers in the Old West (Chris Enss, TwoDot): For a brief glimpse into the private—well, not always so private—lives of the great dames of the Western stage, you must read Enss’s well-illustrated book.  Enss chooses fourteen fascinating personalities and brings them to life in her respectful and compassionate narrative.

4. Melodrama Unveiled:  American Theatre and Culture, 1800-1850 (David Grimsted, University of California Press): The Wild West was the age of melodrama, a dramatic form so parodied and spoofed in modern times that we fail to see the power that these heart-wrenching dramas of good and evil exerted over 19th-century audiences.  Happily, Grimsted takes them seriously and shows how they reflected the views and values of Americans.

5. Edwin Booth: A Biography and Performance History (Arthur W. Bloom, McFarland):  And now for the classical theater!  Bloom separates fact from fabrication in this beautifully written biography, tracing the life of America’s most famous and influential tragedian from his awkward apprenticeship on the road with his alcoholic father to his triumph as Hamlet.  This is enthralling reading for Bardolaters and Wild West lovers alike.