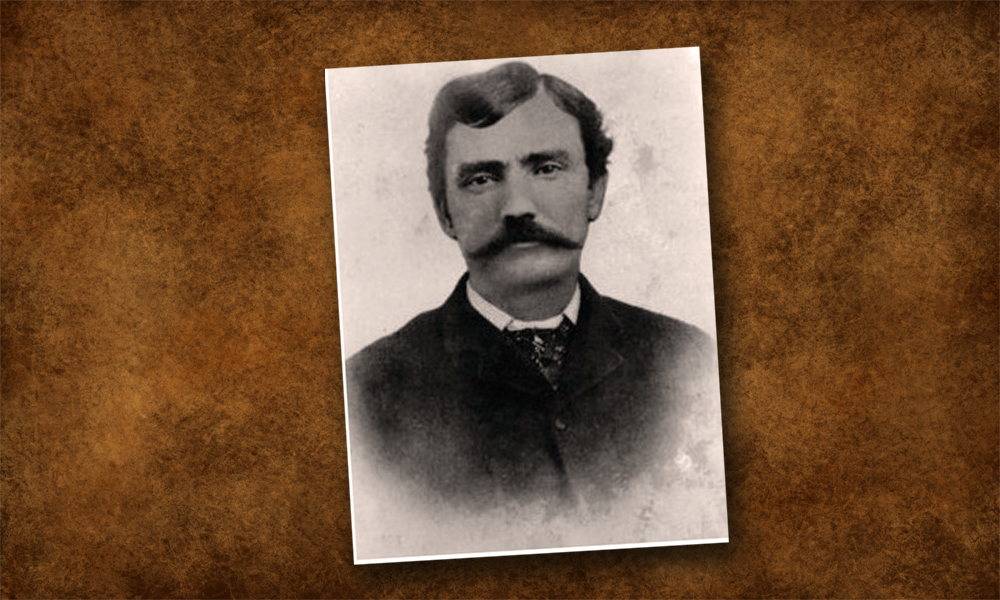 John King Fisher is not as famous as some of his contemporaries but all agree he was a good man with a gun. He was arrested for stealing a horse at the age of sixteen but managed to get away. He also did a short stretch in prison for burglary. By the age of eighteen he was known as a bad man to tangle with. He settled in an area called the Nueces Strip, a lawless area between the Nueces River and the Rio Grande. The major industry was cattle rustling and he soon became one of the leaders on the Strip. The area was known at the time as an area ravaged by outlaws from both sides of the border. Rape, plunder and livestock rustling was commonplace by both Mexicans and Americans.

Fisher made a good living stealing cows in Texas and selling them in Mexico. Not wanting to show favoritism, he stole cows in Mexico and sold them in Texas. It was said he traded stolen Mexican cattle for stolen Texas cattle with future Mexican President Porfirio Diaz.

He killed his first men while riding with a gang of Mexican rustlers. In a fight for leadership he shot and killed three. Eventually he killed seven more. His gang eventually numbered more than a hundred.

Like Clay Allison and others of their breed who became a law unto themselves he had as many admirers as detractors. He always managed somehow to avoid conviction, usually by threatening anyone who might testify against him.

Although he weighed only 135 pounds his attire made him an imposing figure, once described by Texas Ranger N. A. Jennings as wearing an “ornamented Mexican sombrero, a black Mexican jacket embroidered with gold, a crimson sash and boots, with two silver-plated, ivory-handled revolvers swinging from his belt.”

He also wore a pair of chaps made from the skin of a Bengal tiger he allegedly killed at a circus.

It was said the chaps became a part of his attire as a result of his raiding a traveling circus and shooting a Bengal tiger. He skinned the big cat and made himself a pair of fancy chaps.

King Fisher was a popular man with the ladies. He was handsome, with wavy hair and a handlebar mustache.

Although he tried to avoid a fight, Fisher was drawn into an altercation between Thompson and the owners of a vaudeville theater over a previous altercation. There was an ambush inside the theater and when the smoke cleared Thompson suffered nine bullet wounds and Fisher was hit thirteen times in the head and body.

His mistake was being in the wrong place at the wrong time.