Joan Steelhammer’s plans were simple: care for 35 neglected horses at her nonprofit Equine Outreach sanctuary near Bend, Oregon. That number rose to 100. Adoption rates did not keep up. The cost of feed reached $190,000 annually.

With nearly 30,000 wild Mustangs in the U.S. (compared to two million in 1900), domestic horses are being abandoned by owners who can’t afford to keep them. Until 2007, when the last U.S. equine slaughter facility closed, many such animals were slaughtered for consumption abroad.

The Bureau of Land Management (BLM) oversees this country’s wild horse and burro program. The BLM was faced with the unpleasant option of killing or selling these animals with no questions asked, virtually assuring their slaughter for meat.

Then Madeleine Pickens, wife of wind turbine tycoon T. Boone, promised in November to adopt the 30,000 or so horses and burros housed in federal holding pens. With that announcement, the BLM promised to find money to protect the animals until the Pickens locate an appropriate home out West for the animals. 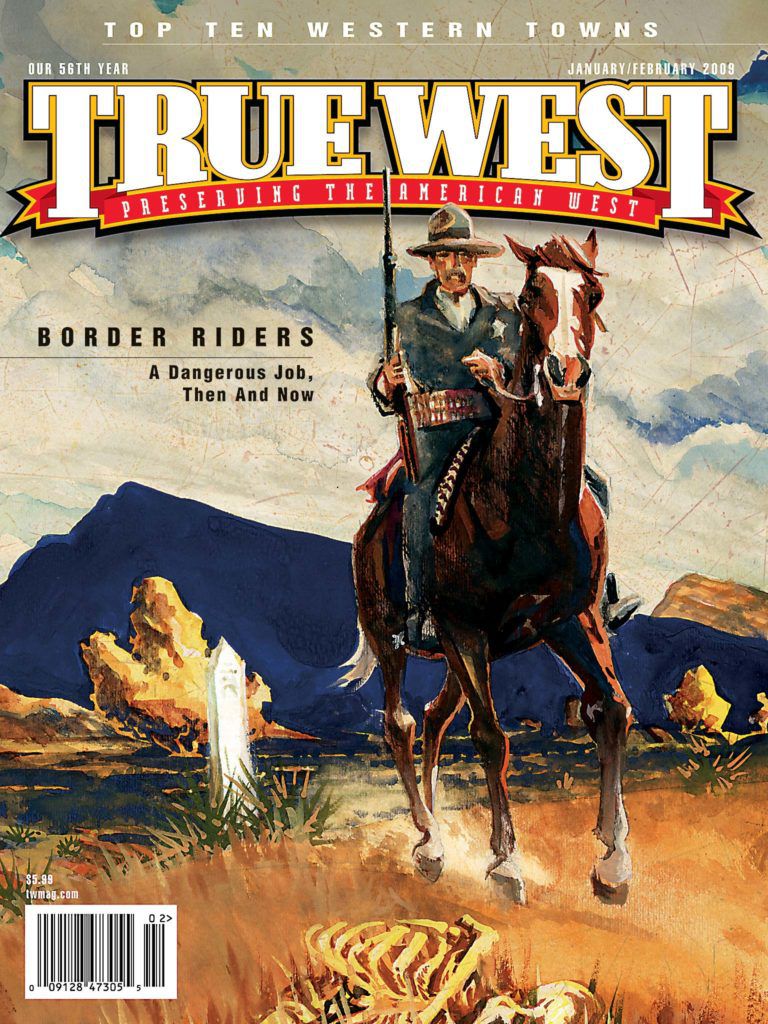