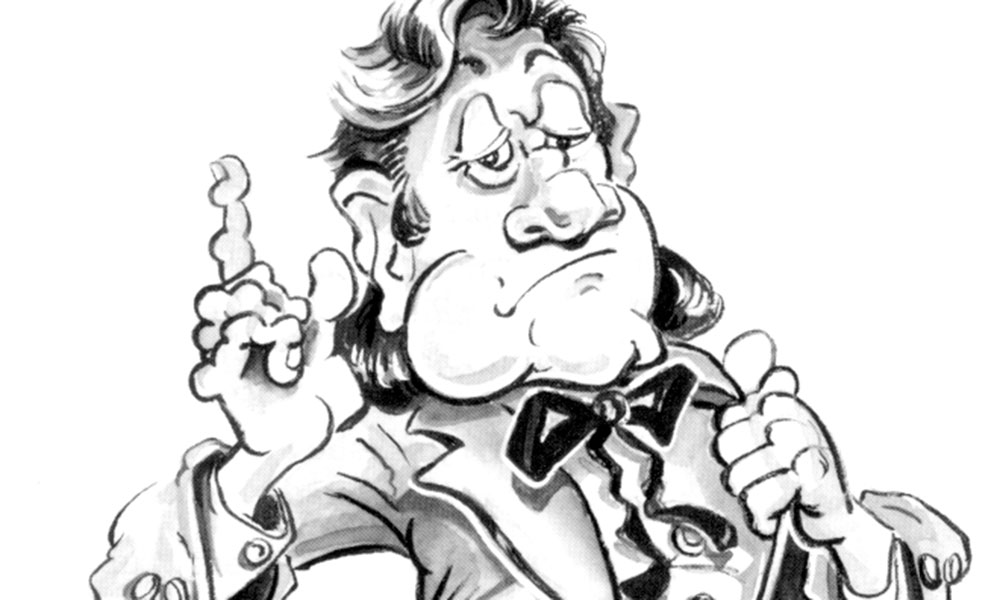 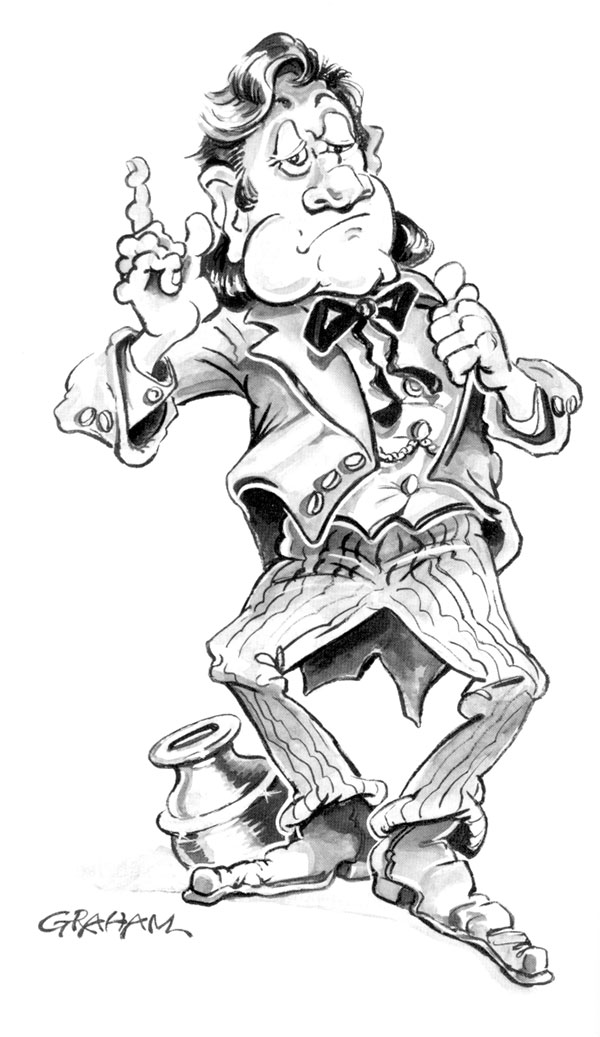 The wild, untamed mountains and barren deserts turned out to contain a bonanza in gold and silver. Wherever there was a rumor and a hole in the ground someone built a town around it. An army of prospectors descended on the area and soon the mountains and hills were pockmarked with mining claims. Some of these diggings turned proved to hold nothing but rocks and dirt, causing the owner to think of creative ways to sell the claim to some unsuspecting newcomer. Among these was the art of salting.

Salting is best loosely defined as increasing the value of a worthless mine with a fraudulent intent to enrich it in a manner contrary to the laws of nature.

There were a number of ways to do this. A shotgun was a handy instrument when it came to salting a worthless mine. One of the qualities of gold is that it’s malleable. The rascal simply removed the shot from the shell and substituted gold dust. Then he blasted the walls, impregnating with gold.

Another clever trick was filling his smoking pipe with gold dust then casually emptying the contents right before the unsuspecting eyes of the prospective buyer.

And if the clever buyer wanted to look beyond the surface walls the seller would oblige but in anticipation of such a request he’d prepared headsticks of his dynamite with gold dust. Light the fuse and the inner rock would be impregnated right before the buyers eyes.

But my favorite was the deceptive method using bichloride of gold. You see, when gold is chemically treated it becomes a liquid. It was commonly used for medicinal purposes in the treatment of alcoholism and kidney ailments and when taken internally it passes through the body exiting liquid fluid with high assay values. The scalawag could salt his mine by peeing on the rocks anywhere the spirit moved him.

Salting a silver mine required a different kind of ingenuity. One unsuspecting victim bought a silver mine laden with blackened chunks of native silver purchased from an honest-looking seller only to find on closer examination one of the chunks bore the words: United States of America”

Sometimes the property owner himself became the victim of salting by his employees in a different kind of get-rich scheme. This happened to a mine owner named Julian. When a rich body of ore was discovered in one of his remote tunnels the stock suddenly doubled, then tripled in value on the local stock exchange.

Many times the hard rock miners would use some of their hard earned wages to purchase stock, much like buying lottery tickets today so when three of his miners came back to him wanting to sell their stock he should have become suspicious.

A few days later the rich vein played out, the stock dropped back to its original price and Mr. Julian lost a tidy sum. His suspicions of his three employees grew so he called them in and asked if they’d salted his mine. Each innocently denied any guilt.

He was still suspicious and a couple of days later he called to them as they were leaving work at the end of their shift.  “Would you men swear on the Holy Bible you didn’t salt my mine,” he asked.

All three shrugged their shoulders and agreed so he told them to come to his office at the end of their shift the next day.

When they arrived Mr. Julian produced an ornate copy of the Holy Bible and one by one each placed a hand on the Good Book and declared his innocence.

“I have to believe those men,” Julian declared. “No good Irish-Catholic would place his hand on the Holy Bible and tell a lie.”

Mr. Julian might have gone on believing those Irishmen hadn’t deceived him until a couple of weeks later he reached up and pulled the Bible off the shelf. The jacket flopped open and he glanced at the title page. Not believing his eyes, blinked then looked again. Instead of the words Holy Bible, in big bold print were the words. Webster’s Unabridged Dictionary.

It appears those clever Irishmen had sneaked into his library and salted his Bible.