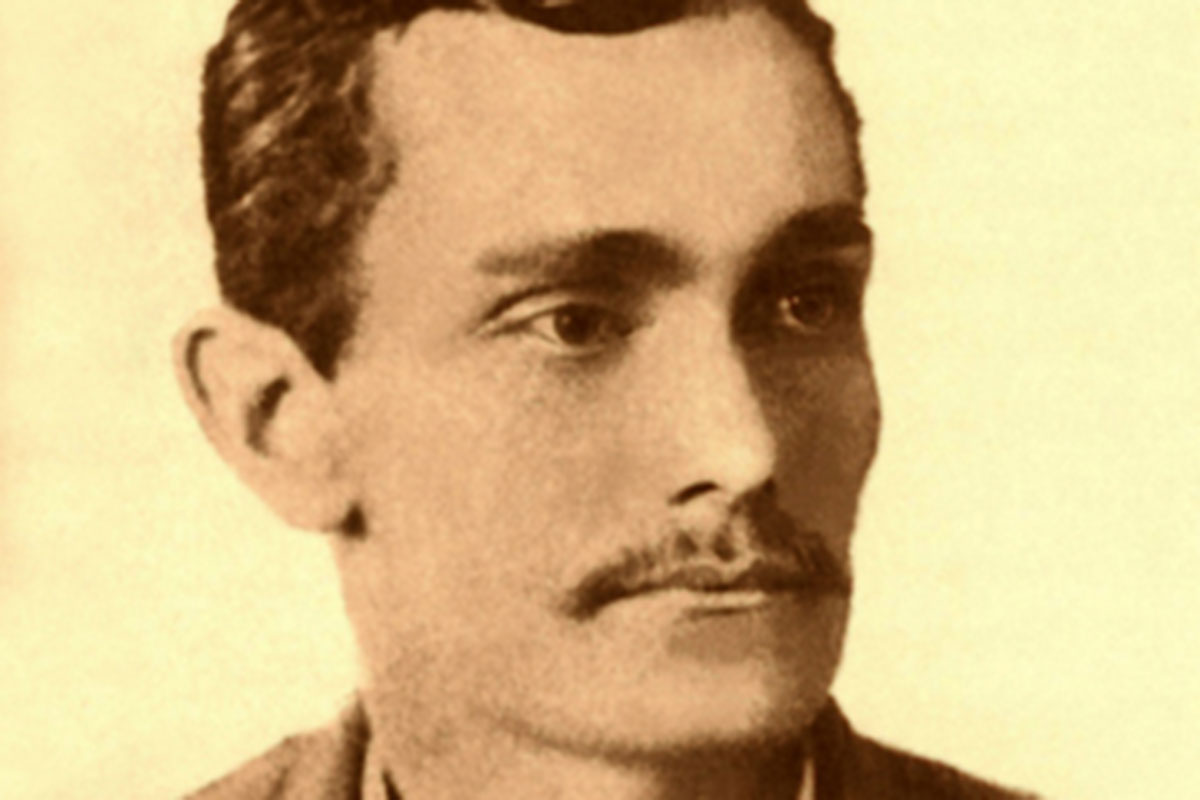 Charlie Ford is the lesser known of the brothers who killed Jesse James—sibling Robert
actually pulled the trigger. Charlie was the one with stronger ties to Jesse, having
participated in the Blue Cut train holdup in 1881.

But assassinating the outlaw had a huge impact on Charlie. He grew paranoid and
depressed, fearful that Frank James or a Jesse fan would kill him. He moved around,
changing his name, always looking over his shoulder. Tuberculosis wracked his body
and he became addicted to morphine. On May 6, 1884 he fatally shot himself in the chest.