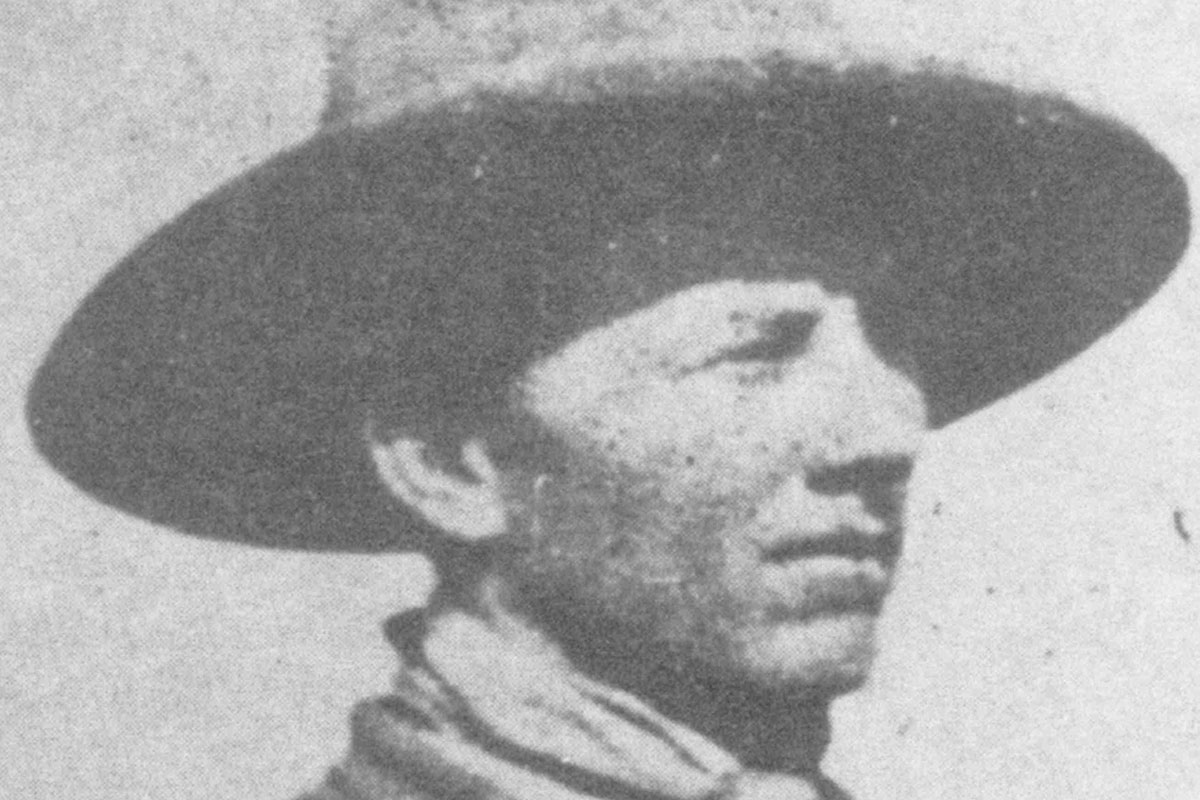 Billy Stiles couldn’t decide which side of the law to work. In the early 1890s, he served
as a tracker for Cochise County (AZ) lawmen John Slaughter and Jeff Milton. But by
1899, Stiles joined up with the gang of another former deputy, Burt Alvord, robbing
trains. In and out of jail, Stiles briefly served as an Arizona Ranger before going bad
again.

By 1908, he was a Nevada deputy sheriff under the name William Larkin. That year, he
was killed while trying to serve a warrant.