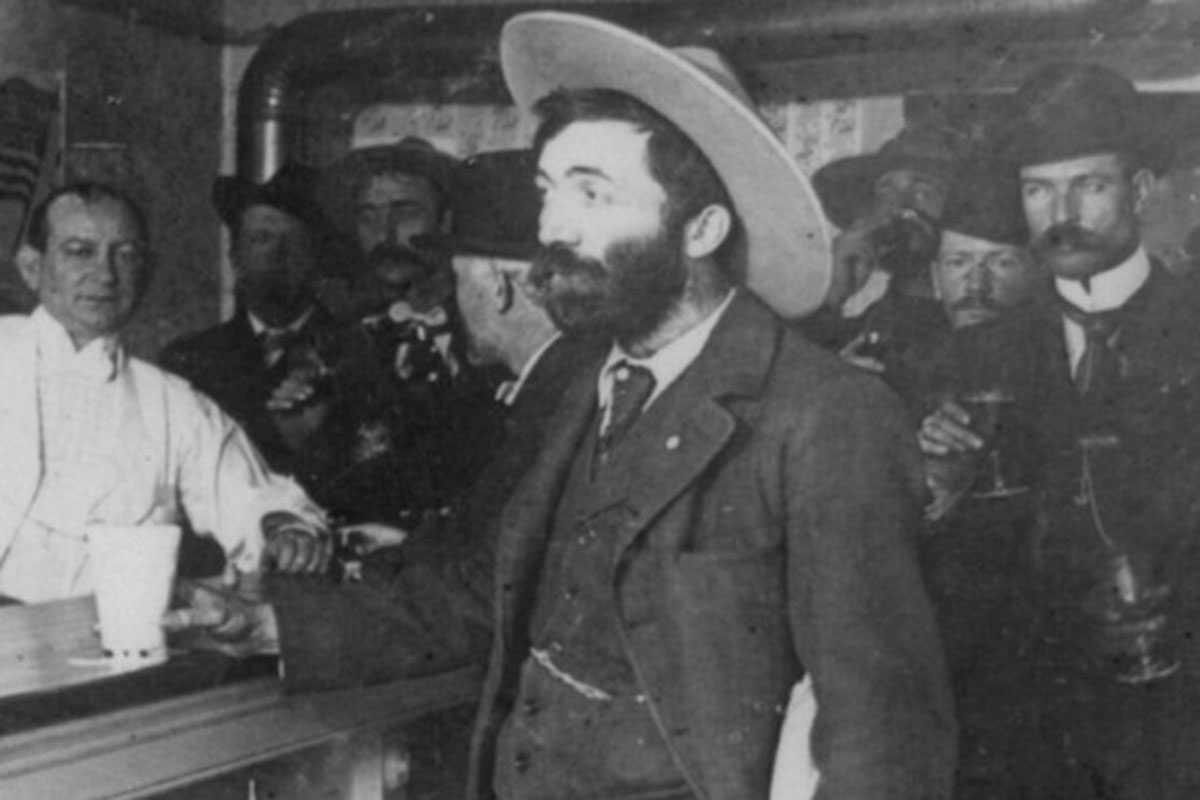 William “Cap” Light was a highly respected lawman in Texas, starting in 1884 when he
was just 20. He was quick on the draw, killing at least two men in the line of duty. But
then he married Eva Smith—the sister of con-king Soapy Smith (photo).

In 1891, Light became an enforcer for “The Soap Gang” in Denver and Creede,
Colorado. For whatever reason, he didn’t last long, returning to Texas the next year. He
had trouble finding another law job. Ironically, Light accidentally shot himself to death
in 1893.