Lend Me Your Wife! 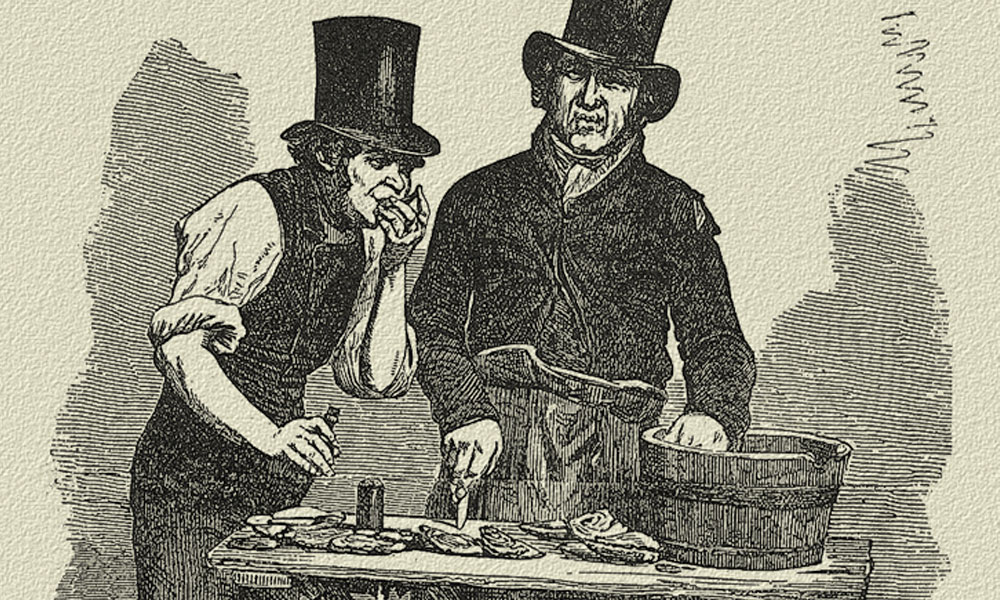 Cheyenne, Wyoming’s residents enjoyed a fine social life, and ladies hosted and attended a variety of social events and parties with varied themes. At the Congregational Social, some “wife swapping” took place.

“Everybody seemed to enjoy the ‘Lend Me Your Wife’ part of it, and numerous gentlemen invested in a quantity of carpet rags so as to be able to say they were popular enough to get several loans,” The Wyoming Commonwealth reported. “…The refreshments, including Mr. A. Underwood’s popcorn, certainly ‘filled the bill’ and over the regular ‘down east maple taffy’ one had nothing to say.”

The newspaper was not clear on the specifics, but perhaps this was an event in which bachelors brought in “carpet rags” for other men’s wives to repair, all in the name of charity.

Erasmus and Emma Nagle were certainly the type to enjoy a party, but, alas, Erasmus did not lend out his wife for that affair, as he had died the year before, in 1890. For a two good years, however, they enjoyed a grand social life at their mansion in Cheyenne. He was a wealthy Cheyenne businessman who arrived in 1868 and, 20 years later, built their mansion along Cattle Baron’s Row, where she entertained.

The Cheyenne Review endorsed Nagle’s market, stating, “…the largest and strongest business house in the city….carries an extensive stock of all kinds of Fancy and Staple Groceries, Feed, Flour, Meats, Tobacco, Cigars, etc., etc. They import several lines of foreign goods…. We can heartily recommend this house to the public as a strictly first-class, reliable house.”

Erasmus could offer numerous items because Cheyenne was a railroad town. When Emma entertained, she simply asked her husband to deliver what she needed from his Union Mercantile Company on Ferguson Street.

The Union did not list items available in an 1888 Valentine’s Day advertisement, but its competitor, the Phoenix Market did. It offered Platt & Co.’s oysters, fresh salmon, lake fish, poultry, dressed or alive, and spring chickens, as well as fresh Colorado vegetables, ranch eggs and butter.

On July 26, 1888, the Nagles threw an Open House party. But instead of having the food prepared by her staff, Emma had it catered. “The recently completed residence of Mr. and Mrs. E. Nagle was ablaze with light and brilliancy last evening…. No very elaborate exterior decorations were attempted, Chinese lanterns strung about the lawn alone giving a gala appearance to the surroundings,” the Cheyenne Daily Leader reported.

The touring ladies took special interest in the dining room, where the walls were covered with a yellowish-toned figured felt and natural oak. The floors were polished oak, cherry and maple. The sideboard, which housed some of the trendiest food, filled an entire back wall. A door near the back led into the butler’s pantry and then into a state-of-the art kitchen.

Visitors began arriving around nine p.m. and were greeted with orchestra music. After the guests toured the mansion, they were served a meal catered by local restaurateur Leopold Kabis. His Germania Hall restaurant and lunch counter was located in the Union Pacific depot. Kabis was known for his oysters, sausage and fresh Anheuser-Busch beer.

Oysters would most certainly have been served at this event, so why not serve them, 1892 style, at your next party?