More Than a Sidekick 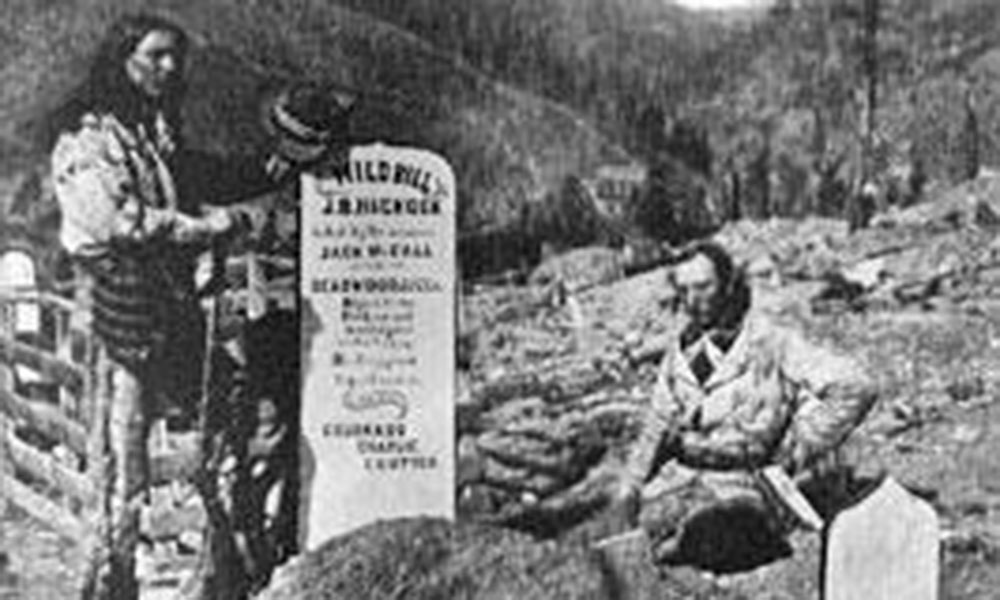 Charlie Utter (right in photo) is best known as a sidekick to Wild Bill Hickok, but he had
quite the life beyond that. Born in Niagara Falls, NY in the 1830s, Utter grew up in
Illinois where he probably met Hickok. In the 1860s, he was in Colorado as a trapper,
guide and prospector. In Deadwood, he ran an express delivery service.

After Hickok’s death in 1876, Utter moved around the West. It’s believed he relocated to
Panama where he ran a couple of pharmacies. It’s not clear when or where he died.