A Collection of Criminals 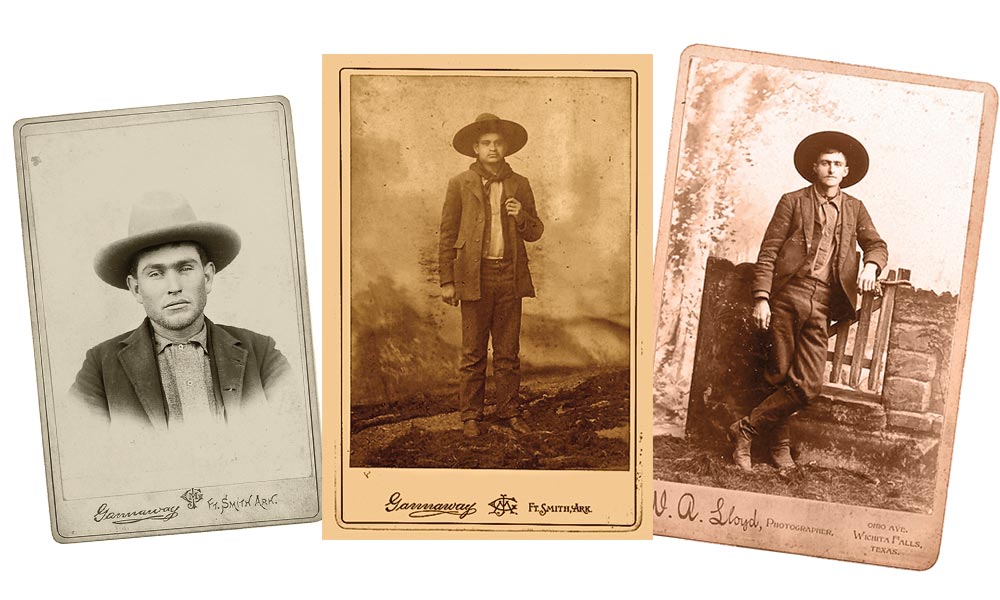 Collectors knew Norman Flayderman as the man behind the bible of American firearms, Flayderman’s Guide to Antique American Firearms…and Their Values. That a Kentucky rifle sold as the top firearm of the day at Cowan’s Auctions on February 21 was no shocker, seeing that Flayderman had the largest privately owned collection of Kentucky rifles. But many were surprised by his extensive collection of rare Civil War broadsides, which he had gathered for a Civil War book he was working on.

“Norm’s collection of broadsides covers everything from the seeds of rebellion through the end of the Civil War,” says Katie Horstman, Cowan’s director of American History. “Whether rallying Northern and Southern troops, proclaiming Union occupation of Confederate cities such as New Orleans, or calling on soldiers to cast their votes, this fine selection of broadsides documents the events of the Civil War as they unfolded.”

More history passed hands in the forms of historical manuscripts that ranged from a diary owned by a Medal of Honor recipient from the Indian Wars to a log book kept by a pioneer Alaskan seaman.

A collection of criminals, however hammered down as the top lot. The faces of Bill Cook and Crawford “Cherokee Bill” Goldsby who terrorized Indian Territory in the 1890s, among other frontier outlaws, are forever preserved in 71 photographs included in an album that the Railway Express Agency attested was the “official office copy kept by Wells Fargo in New York….”

Like many Old West history collectors, Flayderman got bit by the outlaw bug, and he thankfully preserved this album of thugs for the next generation. The Flayderman estate earned nearly $850,000 at the auction.