This Month in History: May 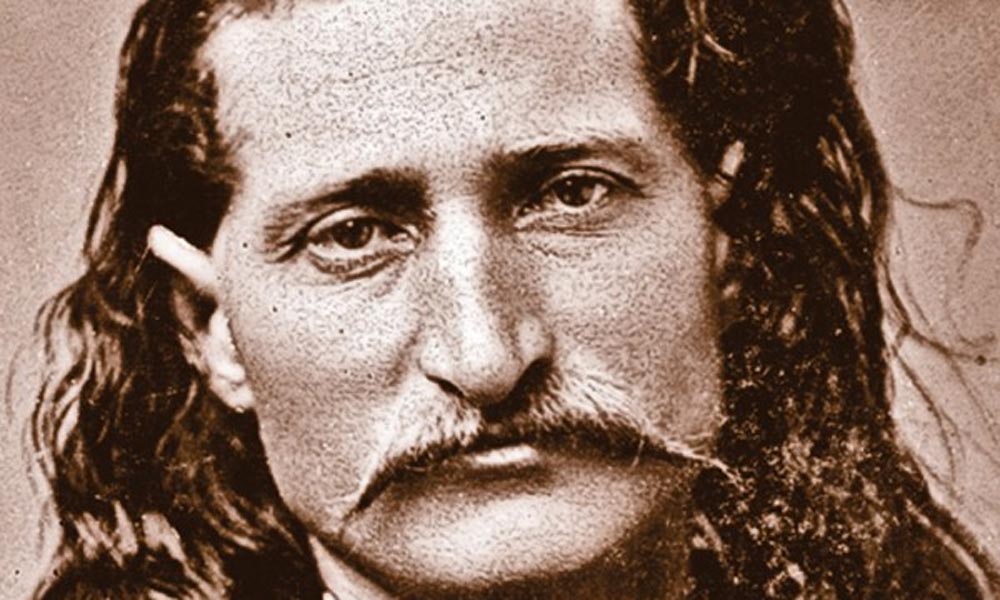 May is a great month for birthdays to celebrate icons of the west—both human and major events–so let’s bake a cake.

This year, we’d have put 180 candles on the birthday cake of James Butler “Wild Bill Hickok”, who was born on May 27, 1837 in Troy Grove, Illinois.

One of America’s greatest Olympic stars, Jim Thorpe, was born on May 27, 1887 on a reservation in Oklahoma Territory. His Indian name was “Bright Path.”

The beloved John Wayne—really, Marion Michael Morrison, but better know as The Duke–was born on May 26, 1907.

“Tonto”, or Jay Silverheels, shared The Duke’s birthday of May 26. But he was born in 1919 in Ontario on the Six Nations Reserve.

And we can actually still sing Happy Birthday to Clint Eastwood, born in San Francisco on May 31, 1930.

We also have several major events to honor in May: