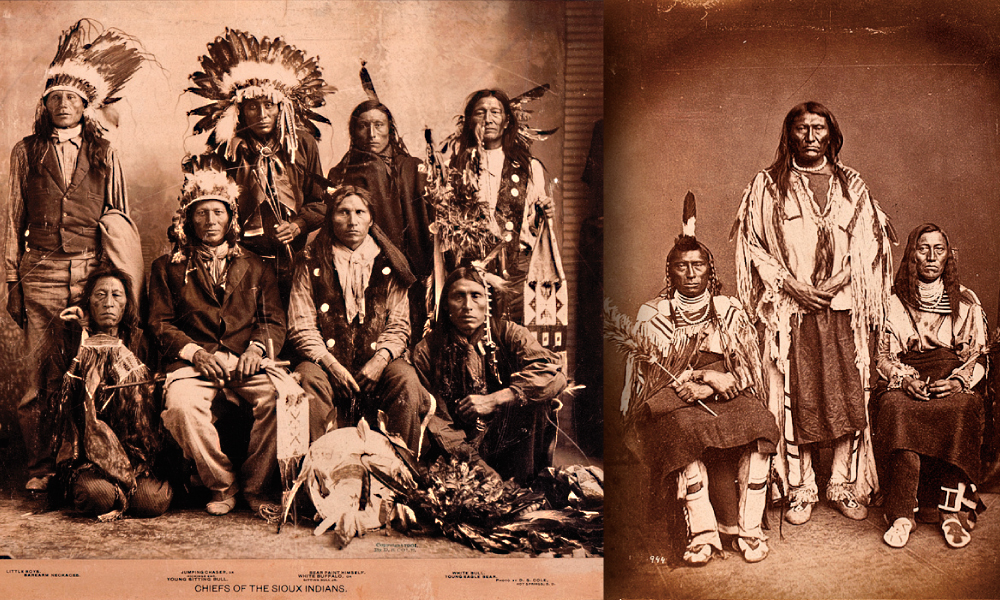 Morris Cooper Foote, a soldier who experienced firsthand numerous moments that shaped America’s frontier history and set the stage for the 20th century, emerged as the major player at Cowan’s Auctions on June 12. The auction house declared his collection to be the “finest and most important archive we have ever located to sell at Cowan’s.”

Through the family of his mother, Mary Morris Cooper Foote, Morris was the great-nephew of novelist James Fenimore Cooper. James, too, lived in Cooperstown, and he went on to write celebrated historical romances of frontier and Indian life, most famously his 1826 novel, The Last of the Mohicans.

Leaving Cooperstown behind, Morris devoted his life to defending his country. He served throughout the entire Civil War and was even taken prisoner by the Confederates in April 1864 before escaping and seeing the surrender of Lee at Appomattox. He later published the story of his escape, and one of only 12 copies of this book hammered down at the auction for $325.

His illustrious post-Civil War military career includes receiving the Territory of Alaska from Russia in 1867 as commander of a 9th Infantry company; he watched the Russian flag get hauled down in Sitka.  He served in numerous Indian War campaigns that included the Black Hills Expedition, under Col. Richard Irving Dodge, picking up Gen. George Custer’s trail from the previous summer. He also conducted the first census of the Sioux after the 1876 treaty, as part of his duties as commanding officer at Spotted Tail Agency. In September 1886, he witnessed the final surrender of Apache leader Geronimo to Gen. Nelson Miles at Skeleton Canyon in Arizona. Morris’s frontier military service took him all over the West: California, Alaska, Nevada, Arizona, New Mexico, South Dakota, Colorado, Wyoming and Nebraska.

After being appointed a brigadier general on February 18, 1903, Morris retired the next day. He spent a year in California and then traveled to Europe. He died in Geneva, Switzerland, on December 6, 1905. His remains were buried at Arlington National Cemetery in Washington, D.C.