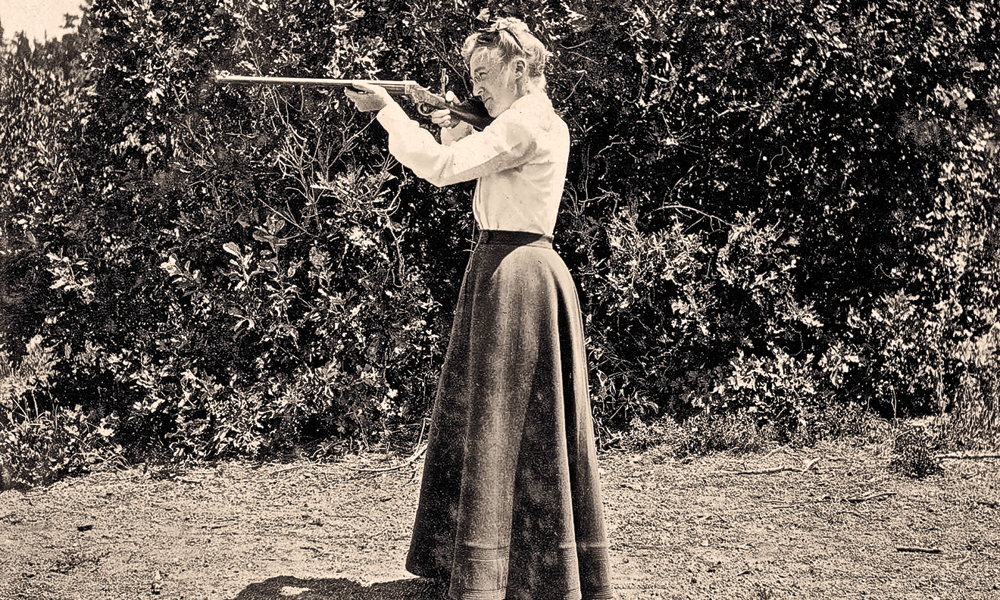 Mustard was a colorful pantry staple used to flavor many dishes during the Old West era. The zesty condiment also had seedier sides, as a “blistering agent” and as a crime fighter.

Pioneer cooks bought dried seeds to personally grind into mustard. The two predominate mustard varieties were black seeds and white seeds. Cooks could also purchase mustard imported as a powder and as a liquid spread when available in their area.

In addition to being an edible item, mustard was used to cure illnesses.  Pioneers mixed mustard plasters with flour, water and molasses, put the mixture between two layers of muslin and applied it to the ailing person.

One woman used it as a weapon to cure her husband from playing poker. Newspapers in San Diego, California, and North Dakota ran the tongue-in-cheek story in 1895. “‘Let me tell you how I cured Osy of poker playing,” the woman told the Bismarck Daily Tribune. “…In the bureau drawer was a roll of prepared mustard plaster. I cut off a big square, moistened it and laid it under the sheet on Osy’s side of the bed…. At a quarter of 4 his royal highness appeared, much the worse for the night’s game. He was soon fast asleep….

“The next morning I was awakened by a piteous cry: ‘Oh, my back, my back! I never had such pain, How in the h—l did I get it?’ Poor Osy pranced about like an infuriated lion. His back was one huge, red blister.”

Asked if he played poker anymore, she replied, “No…not for two weeks.”

Another woman used mustard to deter crime. Fruit farmers in Denver, Colorado, were plagued by thefts in the late 1890s. The newspapers reported the farmers’ plight, but the farmers felt like the thieves were not discouraged. John Bliss’s wife ended up in trouble over a gun filled with mustard seeds that she claimed she used to scare away birds.

In one incident, she was in the garden with her gun when she caught a young man with $50 worth of her blackberries. He asked her not to shoot him. She told him to get out and never come back.

The second incident for Mrs. Bliss resulted in a court appearance. She was scaring birds away from her garden when she says she accidentally shot a boy named Laird. The Denver Sunday Post reported on September 18, 1898, “She stated to the court which bound her over for trial that she was not gunning for thieves when she filled the youth’s face with mustard seed shot.”

Aside from these seedier accounts, mustard was mainly used to flavor a variety of dishes made on the frontier. Macaroni Cheese is one of many meals enhanced by adding mustard.

Boil the macaroni until tender in a medium cook pot. Strain, return to the pot and set macaroni aside. Melt the butter in a saucepan over low heat, and then stir in the flour. Cook for one minute, and then add the remaining ingredients. Cook over medium low heat for 10 minutes. Add the sauce to the macaroni, and stir over low heat for five minutes. Serve immediately.

***
Recipe adapted from the Kansas Home Cook-Book,
published in 1874