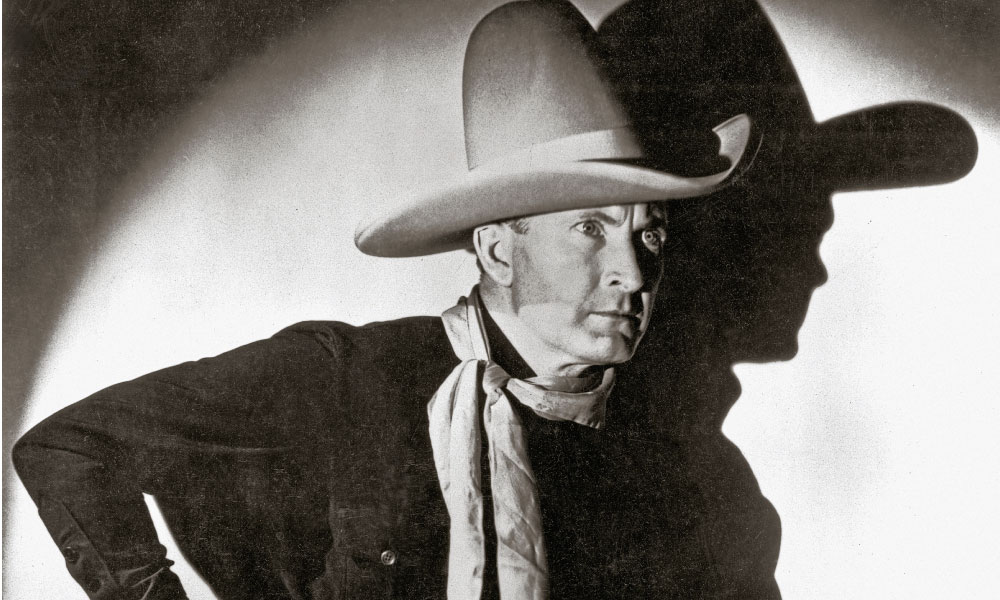 When Sam Peckinpah invited his close friend Jim Silke, an illustrator, to Western Costume in Los Angeles, California, in 1973 to look at wardrobe for that year’s Pat Garrett and Billy the Kid, the director selected a stylish hat for his Billy the Kid character. Black, the hat was molded in a shape that resembles what is sometimes called a “gambler’s hat” and sported a striking band of medallions; it was almost certainly a modern hat, not a period one.

“What do you think?” Peckinpah asked Silke.

“Well, are you going to do the real Billy the Kid or the legend?” Silke asked back.

Peckinpah smiled and replied, “I guess I’ll do the legend.”

Peckinpah was likely well informed enough to know that William “Billy the Kid” Bonney favored sombreros over the typical cowboy hat. But several months earlier, in a memo about the original screenplay, Peckinpah told the producer, “Because we are dealing with a legend everyone seems to feel that it must be authentic. I am not interested in authenticity I am interested in drama.”

The black cowboy hat Kris Kristofferson wore in his role as the Kid may not have fit the outlaw, but we have found historical photos of frontiersmen wearing big brims, as well as photos of the modern-day big brims that you can purchase today. Some fit the extra wide brim characteristic of the Spanish sombrero, while others feature a brim big enough to provide shade from the elements.

Too bad the only known photograph of the real-life Kid shows him wearing a crumpled, small-brimmed hat; we would have loved to have seen him in his distinctive sombrero.

Get ready for some big brims broad enough to cast an illuminating shadow over our Old West history.

Paul Seydor is the author of The Authentic Death and Contentious Afterlife of Pat Garrett and Billy the Kid: The Untold Story of Peckinpah’s Last Western Film.