“How much am I bid for this cake?” asked the auctioneer as he lifted it to show the bidders.

Cakes were often sold to raise money for churches and other organizations. George W. Atkins, a 35-year-old miner who lived in Tombstone, Arizona, in 1880, attended one of these fund-raisers. Atkins had his eye on one particular cake for his sweetheart, and said he intended to buy it for her, even if it cost him $25. The cake Atkins wanted was frosted and decorated with a one-legged cupid.

Tombstone’s mayor John Clum was also present at the bidding. Knowing that Atkins wanted this cake, he saw an opportunity to increase the church’s profits. The mayor responded with a bid of $5, to which the auctioneer said, “What! Only $5 for this elegant cake, with tulle fringe around the edge and frost a la Pompadour on its head?”

To this comment Atkins bid $7, then the mayor bid $9. The auctioneer, still not satisfied with a $9 bid, said, “This cake has a cupid on it; true it only has one eye, and the other looks like a 10¢ adobe, but love is said to be blind. I’ll admit it only has one leg, but Cupid flies and doesn’t walk.”

Atkins was still set on purchasing this cake for his sweetheart, so in a whispering tone he bid $10. The auctioneer asked for a bid of $12, which the mayor gladly offered. The auctioneer ended the bidding by saying, “The mayor takes the cake.”

Atkins left without his cupid cake, and the mayor failed to see the humor in the auctioneer’s final comment.

Cakes come in all sorts of shapes, flavors and colors, and can be simple or elegant. Making cakes in the Victorian West was often a challenge due to varying oven temperatures, random grades of flour and eggs, or lack thereof.

Ovens in the 19th century did not have thermostats, so recipes stated warm, medium or hot, which required the baker to pay close attention to the baking cake.

Depending upon where one lived, flour could be as coarse as graham or as refined as white cake. The refined white sugar used today was considered a luxury and was used only for sprinkling; most bakers relied on unrefined raw sugar. Baking soda was the main leavening until baking powder became a popular substitute in the late 1870s. And remote bakers often had no eggs, so they adapted their recipes to what they had, thus creating new recipes.

Cakes are traditionally served at weddings to mark the beginning of life for a couple, but on March 19, 1875, cake marked the end of life for bandit, robber and murderer Tiburcio Vasquez. He was given his last meal before he walked to the scaffold at 1:30 p.m. in San Jose, California. His meal consisted of roast beef, a glass of claret wine, pudding and pound cake. He only ate the cake and drank the wine—he had his cake and ate it too!

Some enterprising individual found a comical use for cake crumbs. On April 17, 1875, the Salt Lake Tribune reported on a new, tasty parlor game that was all the rage. To begin, a sheet was placed on the floor and two people were closely seated opposite each other and then blindfolded. Next, they were each handed a saucer of cake crumbs in the left hand and a spoon in the right hand. The comedy came when they attempted to feed each other the crumbs until they were gone. The only winners were the people watching the folly!

Save your crumbs from the Tombstone “Railroad Cake” recipe for a future parlor game.

Sift the flour, sugar and powder in a large bowl. Place the melted butter into a one-cup measuring cup and add the eggs. Add enough milk to the one-cup line and gently stir. Pour this into the flour mixture and add your preferred extract as flavor.

Pour into two greased and floured cake pans. Bake at 350° for 10-15 minutes depending on your oven. Use a toothpick to test. Frost with your favorite frosting.

Milk or coffee (or both)

Combine the sugar and cocoa in a large bowl. Add the butter. Add milk or coffee by the quarter cup until the consistency is spreadable.

Recipes courtesy of Robin Andrews and her great-grandmother Lena Crowley Levan Riley, who lived in Tombstone, Arizona, as a young girl in the 1880s. 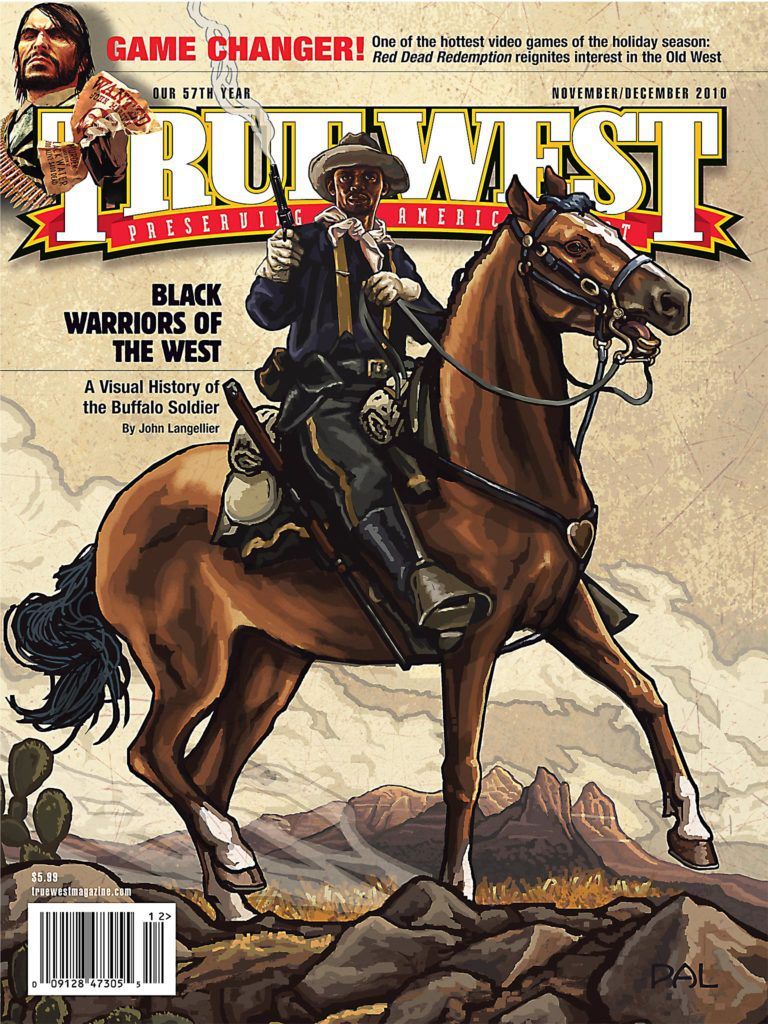