Before he charged San Juan Hill with his Rough Riders or became the 26th president of the United States, a 22-year-old Theodore Roosevelt ordered his first Winchester.

He would write of this Model 1876 in his Hunting Trips of a Ranchman: “The Winchester stocked and sighted to suit myself is by all odds the best weapon I ever had, and now use it almost exclusively.”

Teddy never owned a Model 1876 “One of One Thousand,” but had he been alive, he most likely would have put in his bid (and probably won it) at Rock Island Auction this September 6-8, 2008. Not only was the rare firearm up for auction, but it was the first of the 54 models made that fit the “One of One Thousand” class (so-called because the 10 shots fired by a tester formed a small enough group to warrant a higher classification). Not surprisingly, this magnificent lever action rifle, with a deluxe gold trim, was the top-selling lot, setting a world record and selling for $494,500 (with a 15 percent buyer’s premium).

“The price of this scarce 1876 Winchester ‘One of One Thousand’ rifle proves that like fine art, quality firearms continue to be a solid investment, while also offering the pride of ownership of a true piece of history,” says Phil Spangenberger, a noted firearms expert and True West field editor.

More than anyone, Roosevelt’s endorsement of Winchester’s rifles made them star contenders in the firearms arena. The 1876 model—also known as the Centennial Model, because it premiered at the Philadelphia Exposition that was honoring the nation’s 100th birthday—was a large caliber rifle specifically designed for big game hunting. And Roosevelt was quite the sportsman. He used the rifle to shoot everything from antelope to feed him and his ranch hands to the first grizzly bear, weighing in at 1,200 pounds, that he shot during his excursion in the Dakota Badlands from 1883-86.

Roosevelt was not the only frontiersman who appreciated the Model 1876. Canada’s North West Mounted Police purchased more than 1,600 carbines. Westerners known to use the Winchester include Montana rancher and vigilante Granville Stuart, Chief of Scouts Al Sieber, Charlie Bowdre of Lincoln County War fame and Maj. Frank Wolcott of the Johnson County War.

And any fan of 1993’s Tombstone knows that Johnny Ringo’s body was found in 1882, in Turkey Creek Canyon, with his Colt .45 pistol in his right hand and his Winchester Model 1876 rifle leaning against a tree.

Collectors interested in Winchesters will find a wealth of books out there, including many by firearms expert R.L. Wilson. To assess Winchesters, a great resource is the annual Flayderman’s Guide to Antique American Firearms. For most antique Winchester Models 1866 through 1907, you can purchase copies of the factory warehouse records from the Cody Firearms Museum in Cody, Wyoming, for $60 per gun (members of the Firearms museum get a reduced rate of $35 per gun). 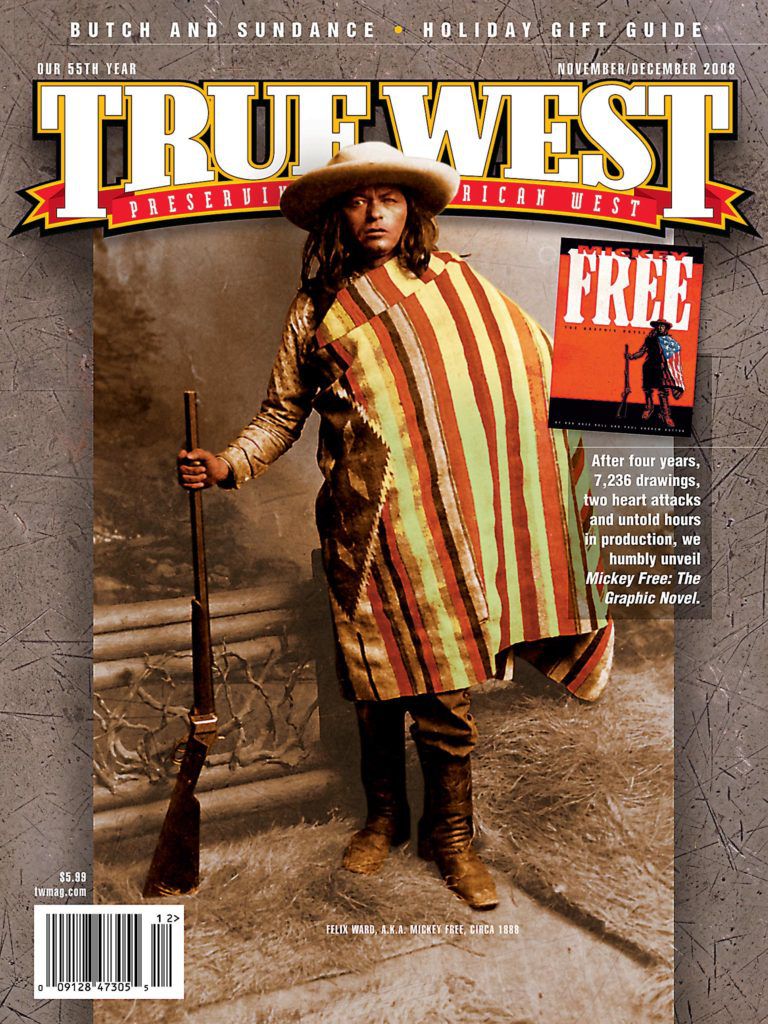