How Did the Kid Get the Gun? 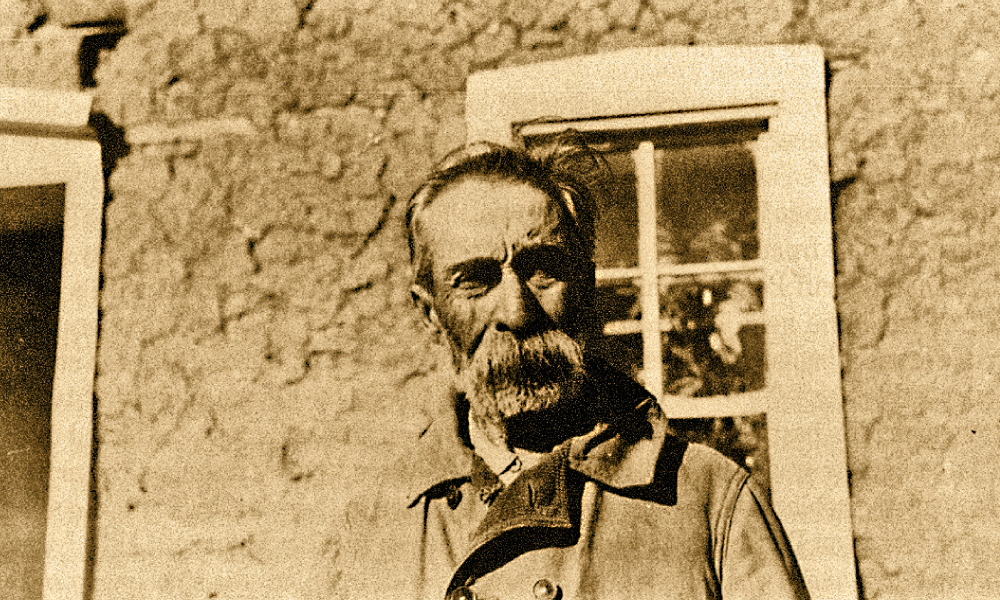 I have always doubted that, on the day Billy the Kid launched his do-or-die escape attempt from the Lincoln County Courthouse, he and Deputy James W. Bell would have been the only persons in that large building (formerly the Murphy-Dolan general store).

Over the years, indications of other participants or witnesses have trickled into the historical mainstream: that a day before the break, the Kid had a visit from Sam Corbet, who told him that a gun would be hidden in the outhouse; that on the day of the break, six-year-old Aristotle “Harry” Aguayo and his friend were playing marbles outside the courthouse (but perhaps were actually lookouts?); and the involvement inside the building of an adult Aguayo (touched on, alas, incorrectly, in a recent history of White Oaks).

Aguayo family descendants indicate another account of the escape waits to be told. One in which the Kid’s close friend José Maria Aguayo and the Kid’s biggest fan Yginio Salazar played major roles, but the family has embargoed the tale. Unless, and until, they choose to lift that barrier, their version of the story remains untold…and untried.