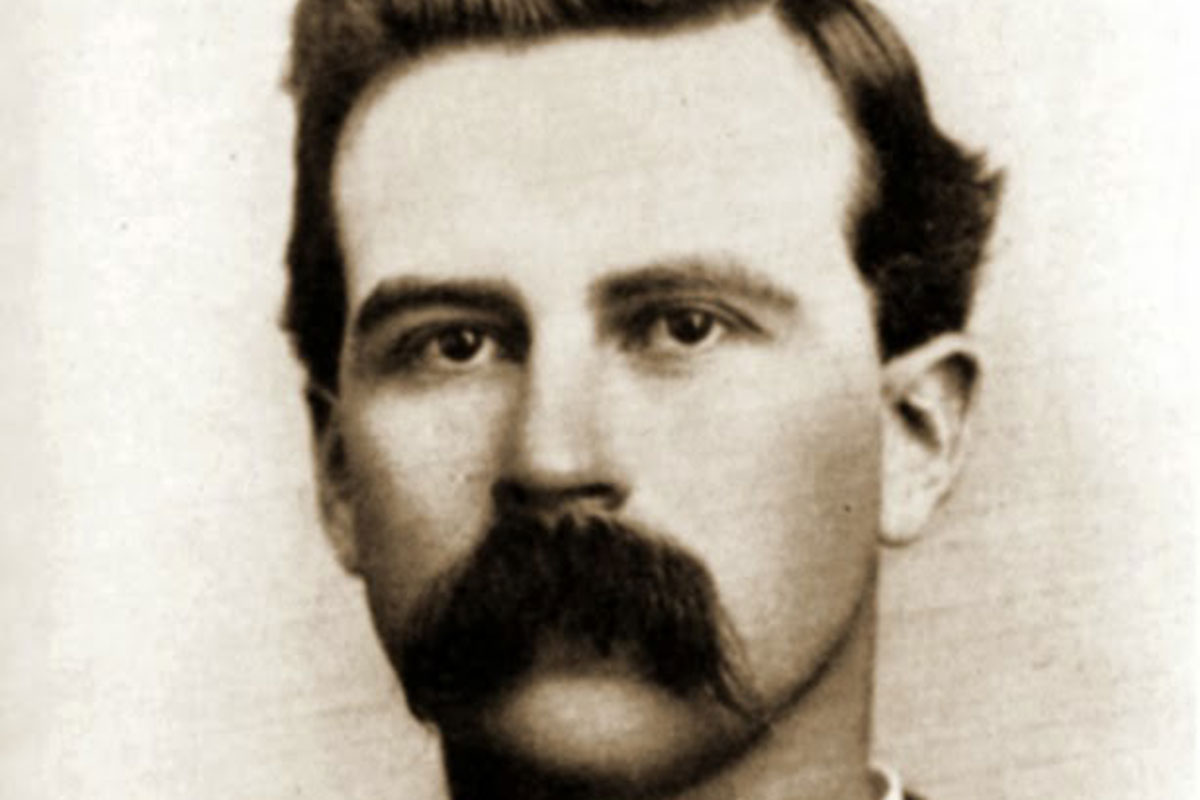 Commodore Perry Owens—as sheriff of Apache County, Arizona Territory—had a
reputation as a deadly man. But he was also known as a bad boss.

Less than four months into his tenure, in late March 1887, Owens scapegoated his good
friend and deputy Joe McKinney in connection with a jail break. When Owens fired him,
McKinney’s reputation was forever tarnished—although the sheriff himself may have
been at fault in the escape.