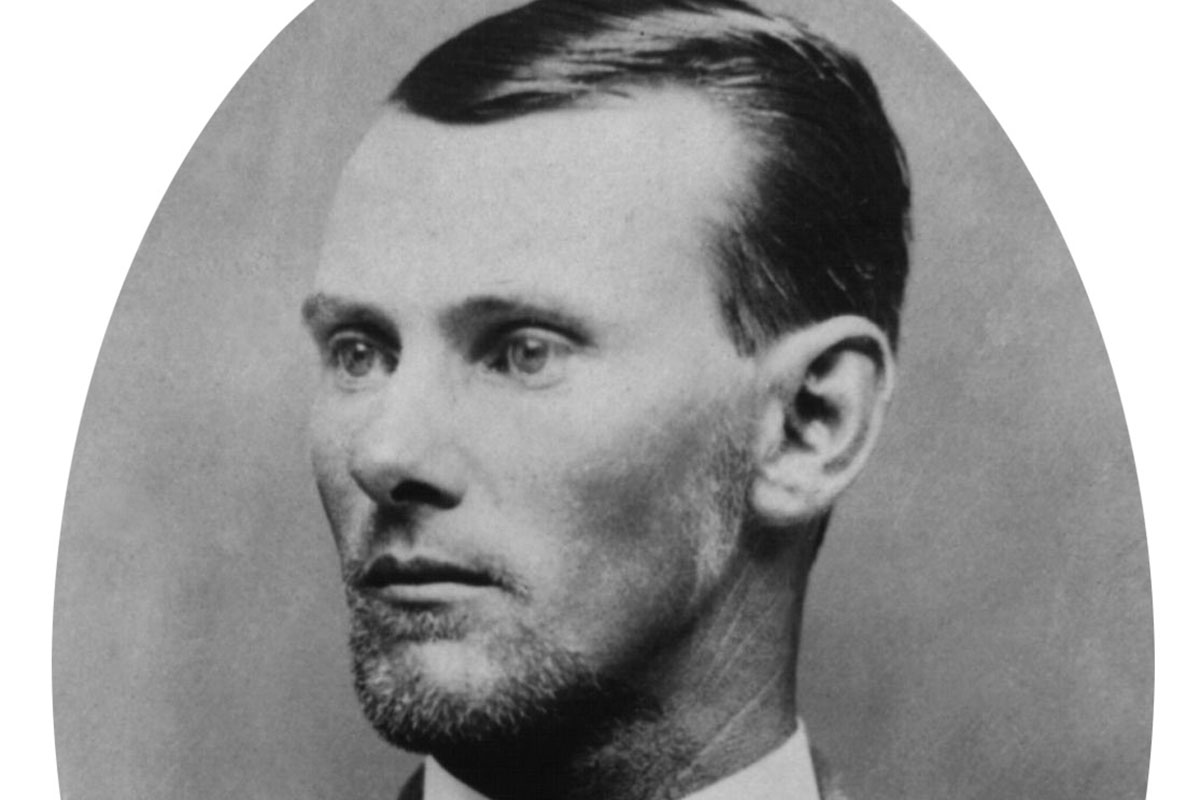 The James-Younger Gang’s first train robbery didn’t go as planned. It was outside Adair,
Iowa on July 21, 1873. At least nine outlaws dislodged the rails, thinking the train would
stop—but it didn’t, and the engine and two cars derailed, going into a ditch. The
engineer was killed and several of the crew and passengers were hurt.

To make matters worse, the express safe carried just $2,000. So the outlaws robbed all
the male passengers, getting an additional $1,000. The gang was rattled by the experience
and used different methods to rob trains thereafter.