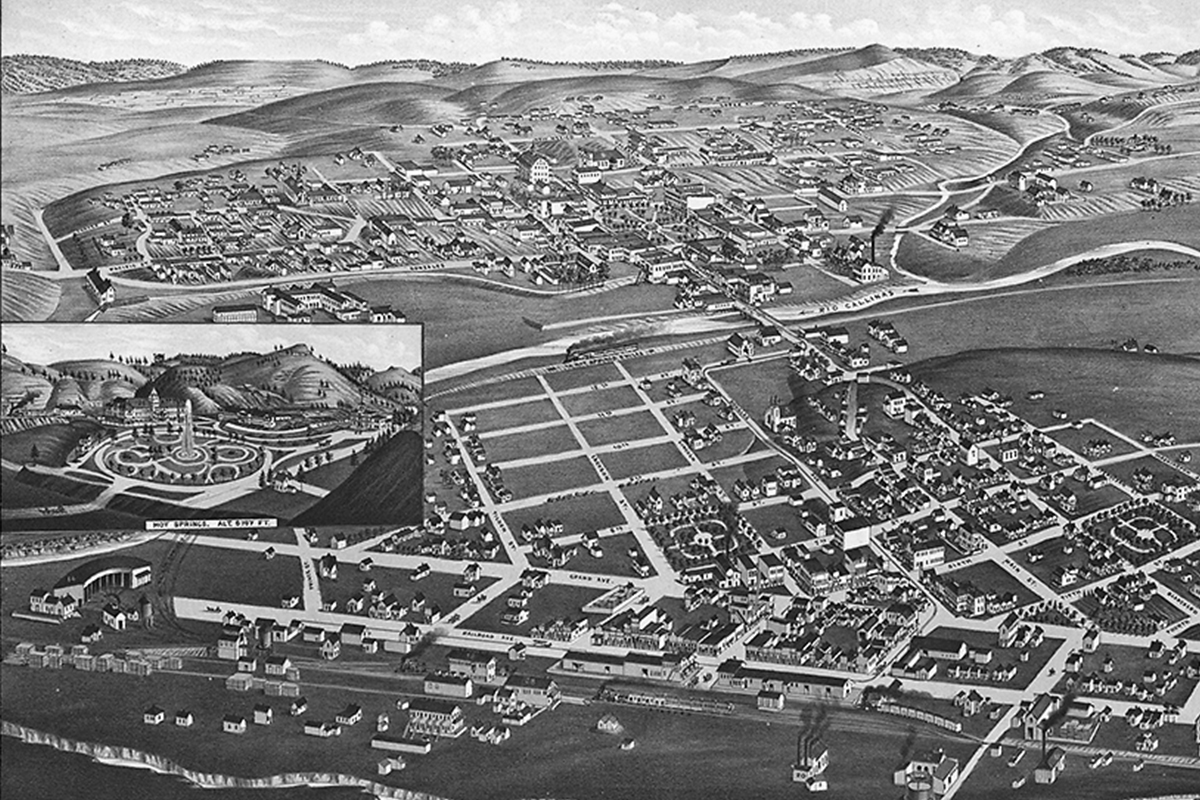 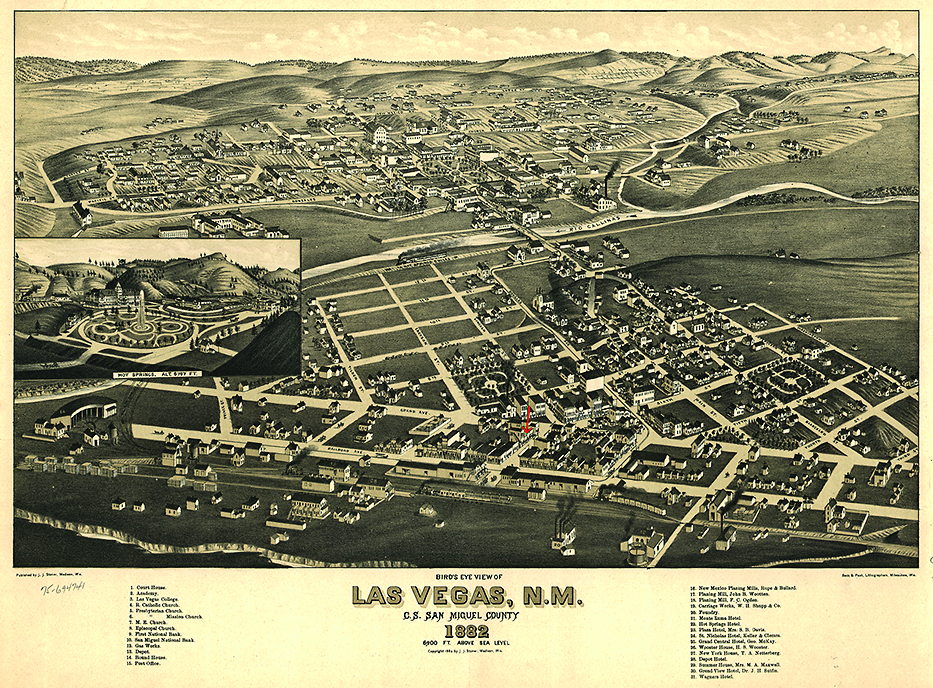 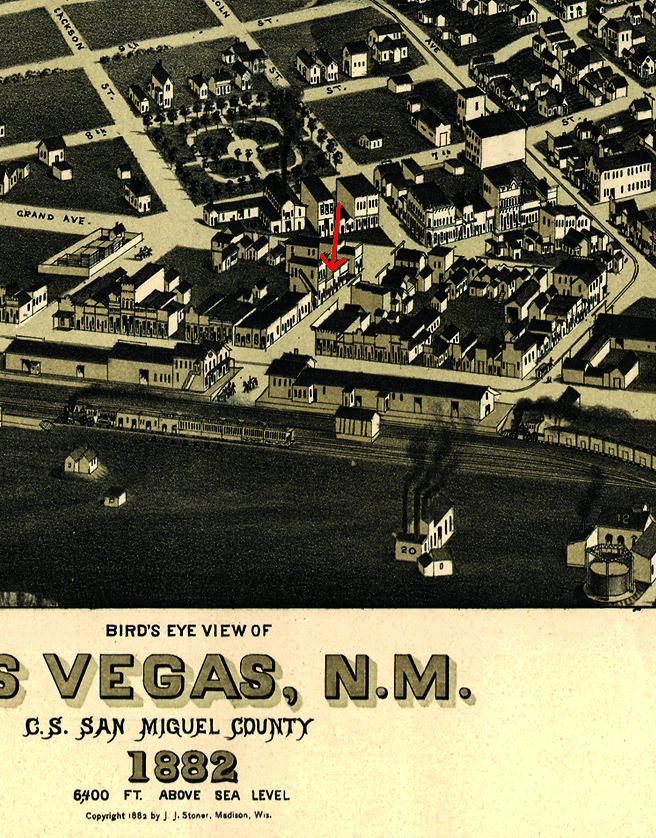 Here’s a behind-the-scenes look at what it took to get a map of the location of Doc Holliday’s Saloon in Las Vegas, New Mexico (“Classic Gunfights,” p. 38). First and foremost, we harnessed the lifelong scholarship of our esteemed colleague and author of the go-to book on Doc Holliday, Gary L. Roberts, who gave us the insights we needed to fill in the gaps on this somewhat confusing gunfight. Meanwhile, the map assignment went out to Tom Jonas, and I told him I wanted a map showing where Doc Holliday’s Saloon was in Las Vegas, New Mexico, in 1879, when he shot Mike Gordon. I’ll let Tom tell you what he had to do to find the location of Doc’s Saloon:

“The very first thing I did was search for a street map of Las Vegas in 1879, but none turned up, either through my map compadres or online. So, I searched for a Sanborn Fire Insurance Map and the Library of Congress had one from 1883. Next, I began to prepare the basic street grid of New Town Las Vegas, utilizing Google maps to give me an accurate geographical picture that I could then extrapolate to an old bird’s-eye view of a Las Vegas drawing, which gave me more information to use.

“Although most of the old street alignments agreed with the modern map, some of the street names had changed several times (Centre Street became Center, and then part of it became Lincoln Avenue, for example). The final names in some cases are “best guess.” Finally, extrapolating between old photos and historical accounts, I was able to pinpoint the precise location from a statement from Insiders-Las-Vegas-NM.com, which Gary Roberts had sent to you [BBB] and you sent on to me:

“According to a picture from the Citizen’s Committee for Historic Preservation, Las Vegas Photographic Archive, Hilmar Collection, Doc Holliday owned a bar on Center Street in 1879, which is now E. Lincoln Avenue. It is located two storefronts down from Southwest Financial Services in a one-story building.

“A look at the Google Earth street view of Lincoln Avenue shows a modern business called Southwest Financial Services. Two storefronts to the left is a green storefront—apparently vacant. From there, everything fell into place. Whew!”

So, as you can clearly see, this was not an easy assignment.

Both Henry Parke and Stuart Rosebrook mentioned the similarities of the Gordon noseless situation (“Classic Gunfights,
p. 38) to Lee Marvin’s character, Tim Strawn, in the 1965 movie Cat Ballou. The film is adapted from Roy Chanslor’s novel, The Ballad of Cat Ballou. Was the Strawn character based on Mike Gordon? Or have there been other examples in the Old West where men lost their noses in a fight?

Well, here is a news item from my hometown area that points to perhaps a wider realm of nose-biting. According to our Western Film editor, Henry Parke, “Sadly, the novelist and two screenwriters from Cat Ballou are gone, and cannot be quizzed.” So, at this point, the clues are tantalizing, but at least we know where Doc Holliday’s Saloon was in 1879. Thanks, gents!