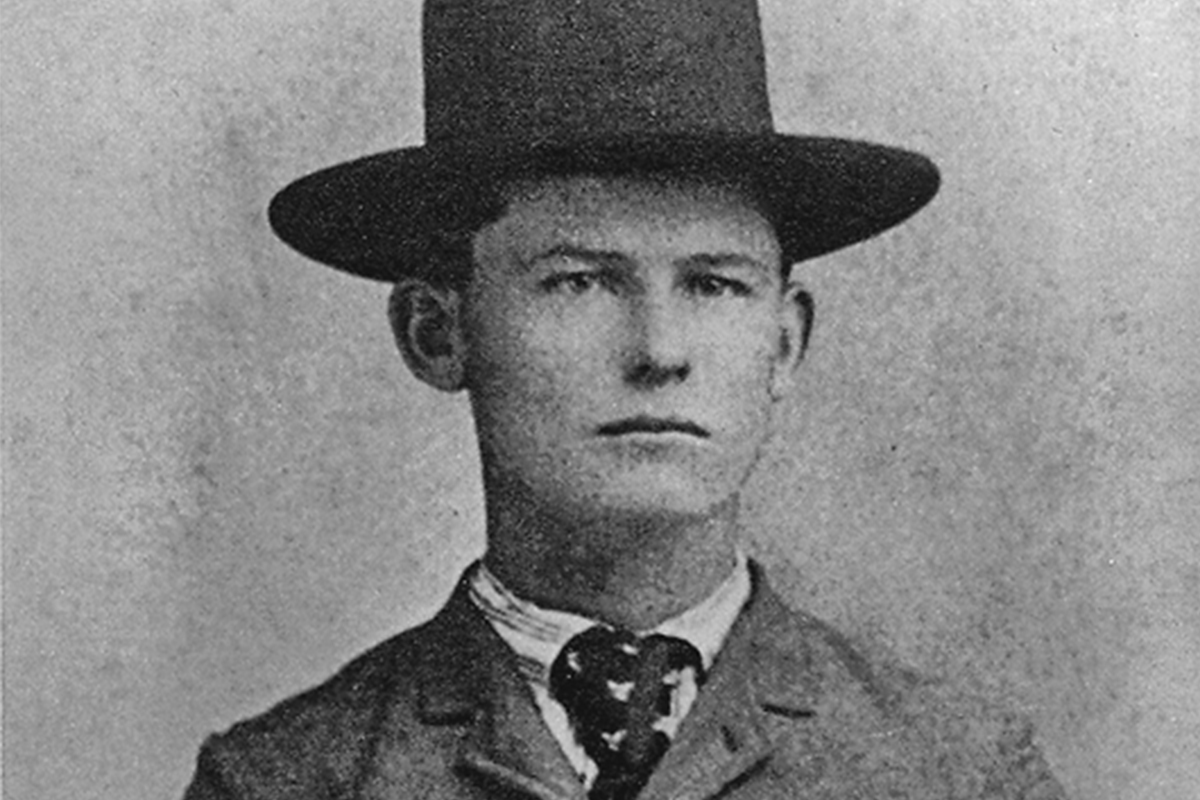 “Love is blind but not the neighbors.”

“Pretty near all these stories are true.” —Wild Bill Hickok, hedging on the veracity of the many tall tales attributed to him in dime novels of the day

“You’re a daisy if you do.” —Doc Holliday to Frank McLaury, who claimed he had a bead on Doc at the Fremont Street fight,
October 26, 1881

“Not much, Mary Ann.” —Andrew L. “Buckshot” Roberts when asked by the Lincoln County Regulators to surrender at Blazer’s Mill, New Mexico, April 4, 1878

“We are rough men, used to rough ways.” —Attributed to Bob Younger after his capture at Hanska Slough, Minnesota, 1876

“Go to Hell!” —Bill Doolin, when asked by lawmen to surrender at Ingalls, Oklahoma September 1, 1893

“Hurry up. I’m late for breakfast in hell.” —Tom “Blackjack” Ketchum, when asked if he had any last words before being hanged in Clayton, New Mexico

“I will show the Texans there is at least one Mexican in the county who is not afraid of an American’s cowboy.” —Elfego Baca, at Upper Frisco Plaza, New Mexico October 28, 1884

“During my career of outlawing I rode into town under the glare of the noonday sun, and all men knew my mission.” —Cole Younger, speaking on his “What My Life Has Taught Me” tour after being released from prison after serving 25 years for the attempted robbery of the Northfield, Minnesota, First National Bank

“Where are my friends?” —Baz Outlaw’s last words as he lay dying on a soiled dove’s bed in El Paso, Texas, after shooting another lawman to death and wounding Constable John Selman 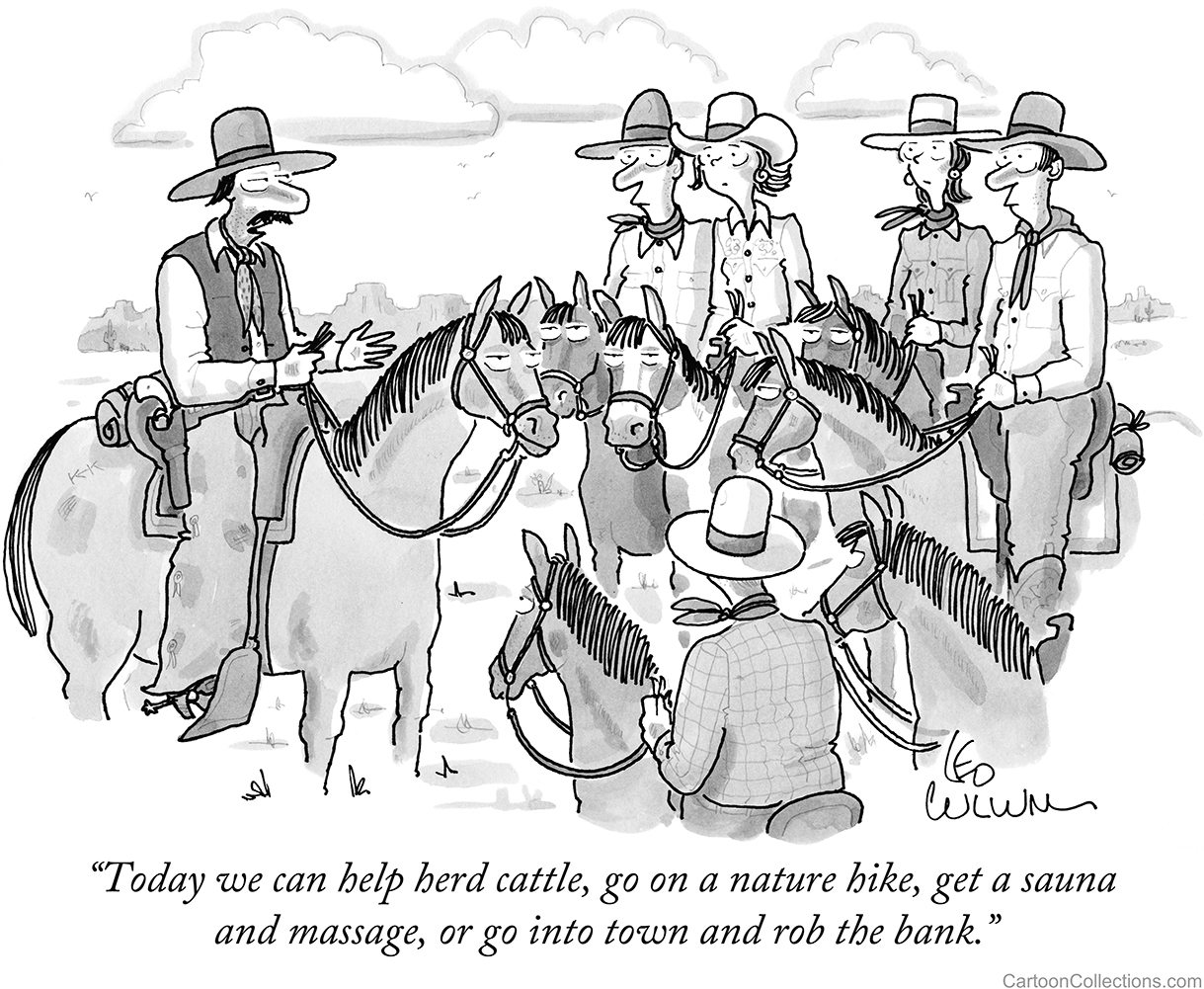