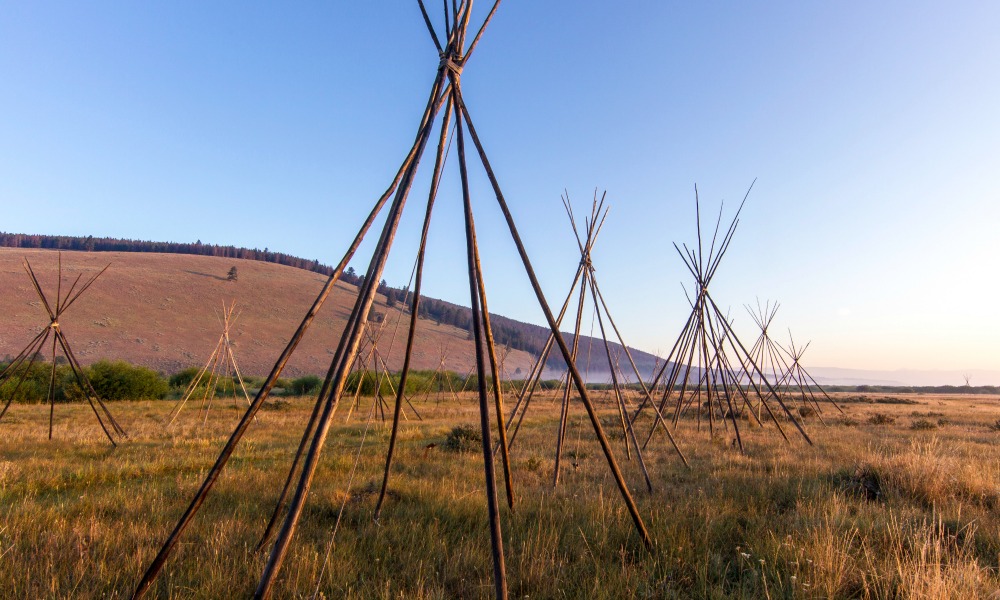 Nestled in a high, wide valley near the southwest corner of Montana, the Big Hole National Battlefield is a hidden gem forged in the heat of a pivotal moment in American history.

Here, on an August morning in 1877, a band of approximately 800 Nez Perce were surprised by U.S. Army troops. Over the next two days dozens of Nez Perce were killed, along with 29 U.S. soldiers — the last, bloodiest battle in the Nez Perce War.

If your idea of a fitting centennial of the National Park Service is a quiet exploration of history and nature, then a visit to the Big Hole National Battlefield might be just the ticket. The historic site features a visitor center and museum. You can also take a self-guided tour of the battlefield.

A little over two hours north lies another unique public treasure, the Grant-Kohrs Ranch National Historic Site. This 1,600-acre ranch near Deer Lodge was once headquarters to a 10 million-acre cattle empire, established in 1862.

The Grant-Kohrs ranch remains fully operational — using the techniques and equipment of the late 19th century. Not surprisingly, this is a particularly popular stop for kids.

Whether you’re looking for off-the-beaten-track discoveries or just great stops along the route between Glacier and Yellowstone, the Big Hole National Battlefield and the Grant-Kohrs Ranch National Historic Site deserve a place on your itinerary. And they’re just two of many great destinations in Southwest Montana. The Montana in your mind is the one you’ll find here.