Eye Tech in the Old West 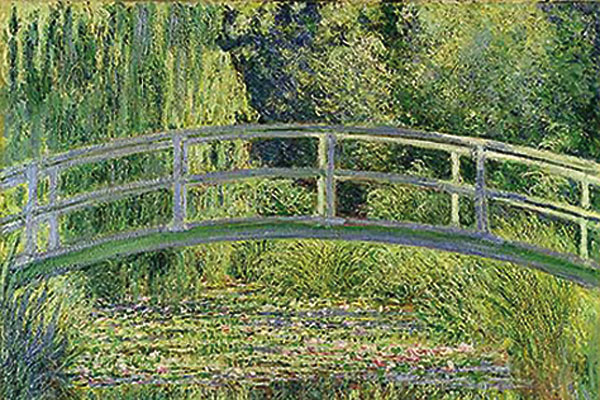 J.M. told Dr. Baines that at night, in the lamplight, he could “see things more clearly;” but the cabin surroundings were “darker than they should be.” In the bright sunshine, however, he had no problem with “seeing things,” but everything was “fuzzy and blurry.”

Dr. Baines had heard this story before. Upon examining J.M., Dr. Baines used his head mirror, catching light from a brightly illuminated oil lamp. He aimed this light directly at J.M.’s cornea (the eye surface in front of the pupil). Instead of a normal reddish reflex (reflection from the retina in the back of the eye), the center of the pupil looked dull and cloudy, almost brownish-yellow in appearance, an unfortunate finding in both eyes. Dr. Baines compassionately informed J.M that he had cataracts and if left untreated, he would eventually go blind.

A cataract is the clouding of the lens of the eye, that structure positioned in the center of the iris (colored part of the eye), behind the cornea. A cataract can occur at almost any age as a result of heredity, maternal syphilis in newborns, convulsions, diabetes, advancing age or even injury.

Since J.M. suffered from the most common “old age” cataracts that directly blocked his central vision, his symptoms could be fully explained. These cataracts (sometimes called “senile cataracts”) are characterized by a progressively hardened and clouded lens. At night, in low light, when his pupil was large, J.M. could see clearly around the clouded central part of the lens; even though the light level still appeared diminished. In bright daylight, when his pupil was small, he could see light, but his vision was restricted to the central, cloudy part of the lens, so his acuity was impaired.

To be thorough, Dr. Baines asked J.M. if he had ever suffered any eye injuries. Baines vividly recalled one of his patients who had developed a cataract when he had been poked badly in one eye with a tree-branch while riding his horse, causing blindness from the dislocation of his lens and its eventual scarring. J.M. responded that he had not.

Dr. Baines told J.M. that he was “fortunate” to have a vision problem involving his lenses and not the retina or the back of the eye, because J.M. had the option of the surgical removal of his clouded lenses.

Dr. Baines had a colleague in St. Louis who was an eye specialist, who could remove J.M.’s cataracts by one of several methods of the 1880s that included making a “half-moon” incision just below the cornea on the white part (sclera) of the eye, penetrating the aqueous fluid in the anterior chamber (just behind the cornea) and literally spooning out his hardened lens through the incision. Dr. Baines told J.M. that his colleague could even treat softer cataracts in his younger patients by a procedure called “discission,” in which he could use a cataract needle to stab through the cornea to “liquefy” the lens until it could be eventually absorbed into the liquid of the anterior chamber. Dr. Baines warned J.M. that after his surgery he would have to be fitted with two pairs of eyeglasses both with large convex lenses to restore both near and distant vision.

Dr. Baines told J.M. that he owned a new medical book that explained these various treatments for cataracts. In his 1884 Handbook of Ophthalmic Science and Practice, Dr. Henry Juler recounted that J.M.’s surgical option had actually been possible since the early 1700s. Before that time, an eye surgeon could perform a procedure called “reclination” or “couching,” in which he knocked the opacified lens back into the interior (vitreous) chamber of the eye, a procedure that often led to complications from inflammation, hence not practiced by Dr. Baines’s colleague from St. Louis.

Despite J.M.’s pleading, Dr. Baines could not be persuaded to “spoon out” J.M.’s cataracts. J.M.’s next challenge was to find the money for the 1,500-mile trip back east to St. Louis. He wondered whether “half a cow” would pay for his surgery and medical care. Why not? It sufficed for Dr. Baines.