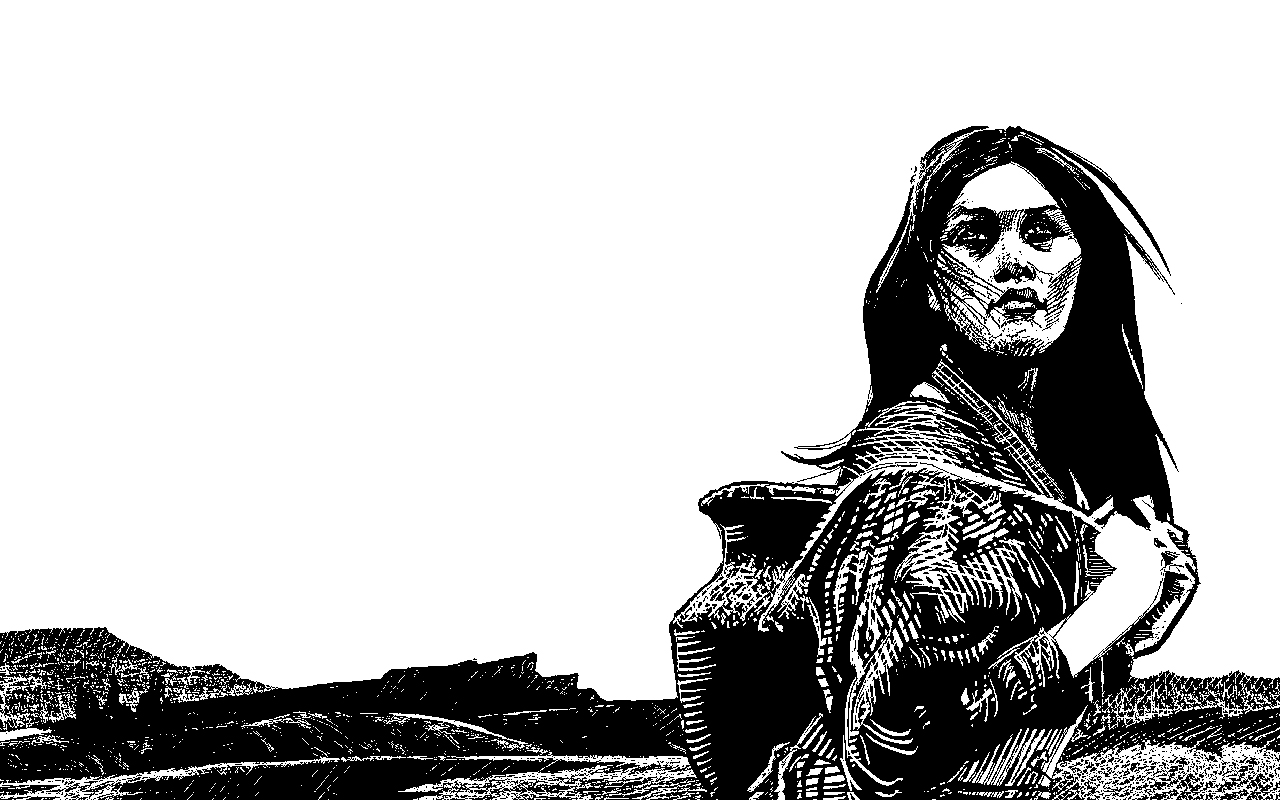 Captured by Sonoran mercenaries near Esqueda, Sonora, Mexico (south of present-day Douglas, Arizona), in the mid-1860s, Dilcthe was sold into slavery and shipped to the Baja Peninsula, where she ended up as an indentured servant at a hacienda. She and several others escaped, outrunning and outsmarting the mounted search parties sent to track them down. Crossing the Colorado River near Yuma (she couldn’t swim), Dilcthe evaded ambush by Yuma raiders and made it to her Warm Springs Apache family. She had walked more than 1,000 miles. Through it all, she carried no map, no weapons and almost no provisions. What iron will she possessed! 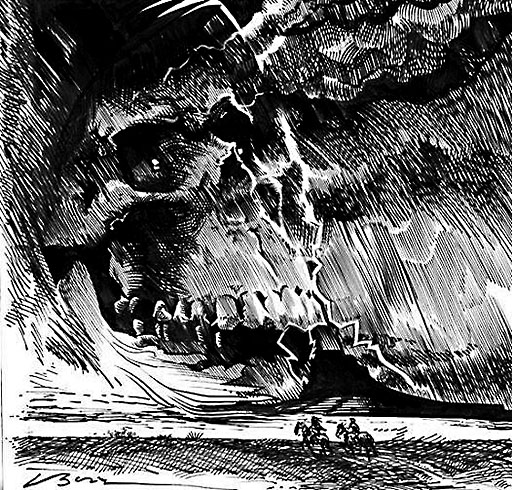 As dangerous as the Wild West was, all the battles and armed conflicts paled when compared to the deadly foe of smallpox. An airborne scourge for centuries, smallpox arrived in the New World with the Spanish in 1509 and spread from the Caribbean to the North American Indian population where it decimated entire tribes. Although vaccination campaigns began in the early 1800s, the disease was not eradicated until the 1970s. 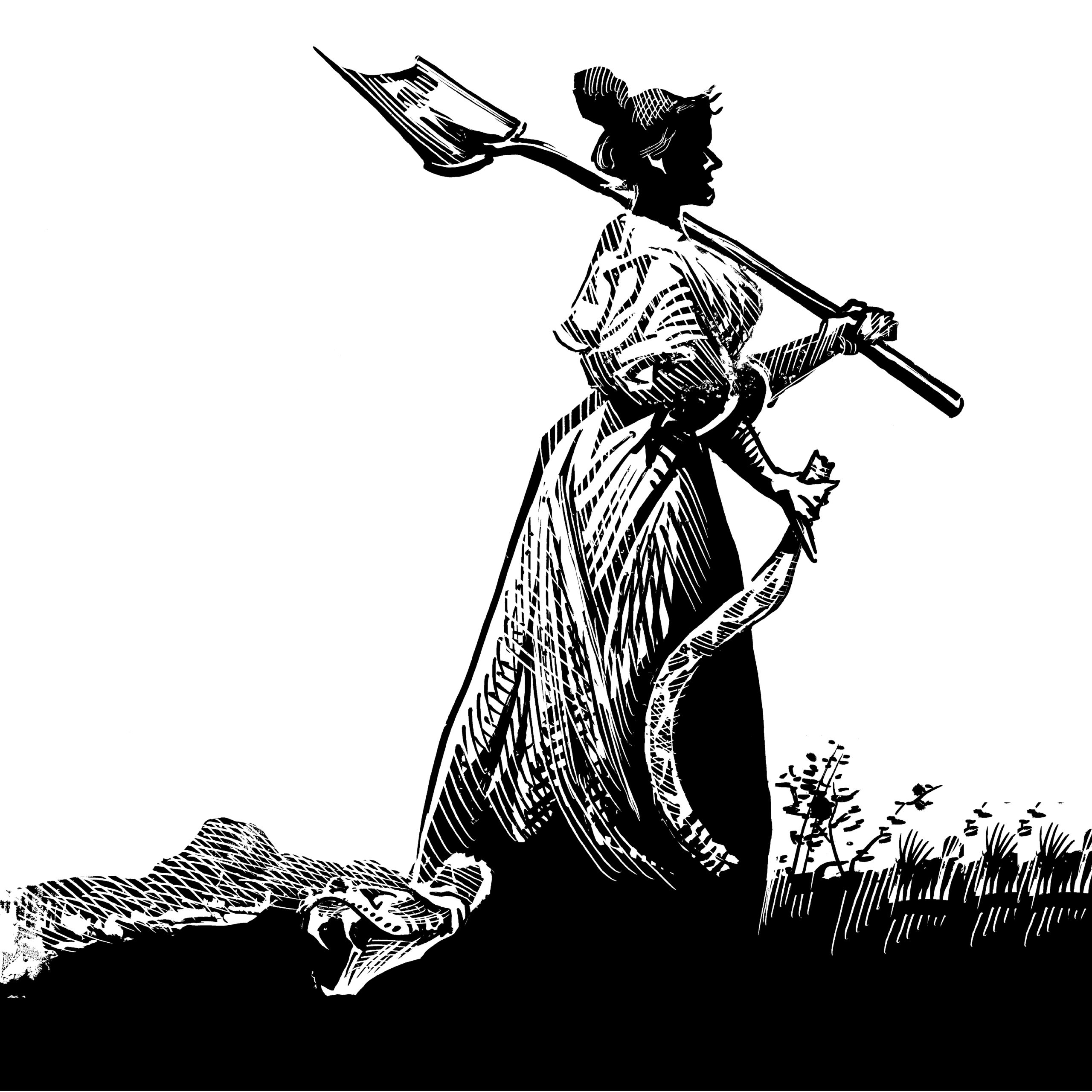 Not So Gentle Tamers

Although some have portrayed early Arizona pioneer women as being “gentle tamers” the term does a bit of disservice to the toughness of these women. Whether they were wrangling ornery kids, or dispatching hogs, chickens, scorpions and rattlesnakes, the women who lived in Arizona Territory had to be tough. We, their offspring, admire and thank them for their grit. 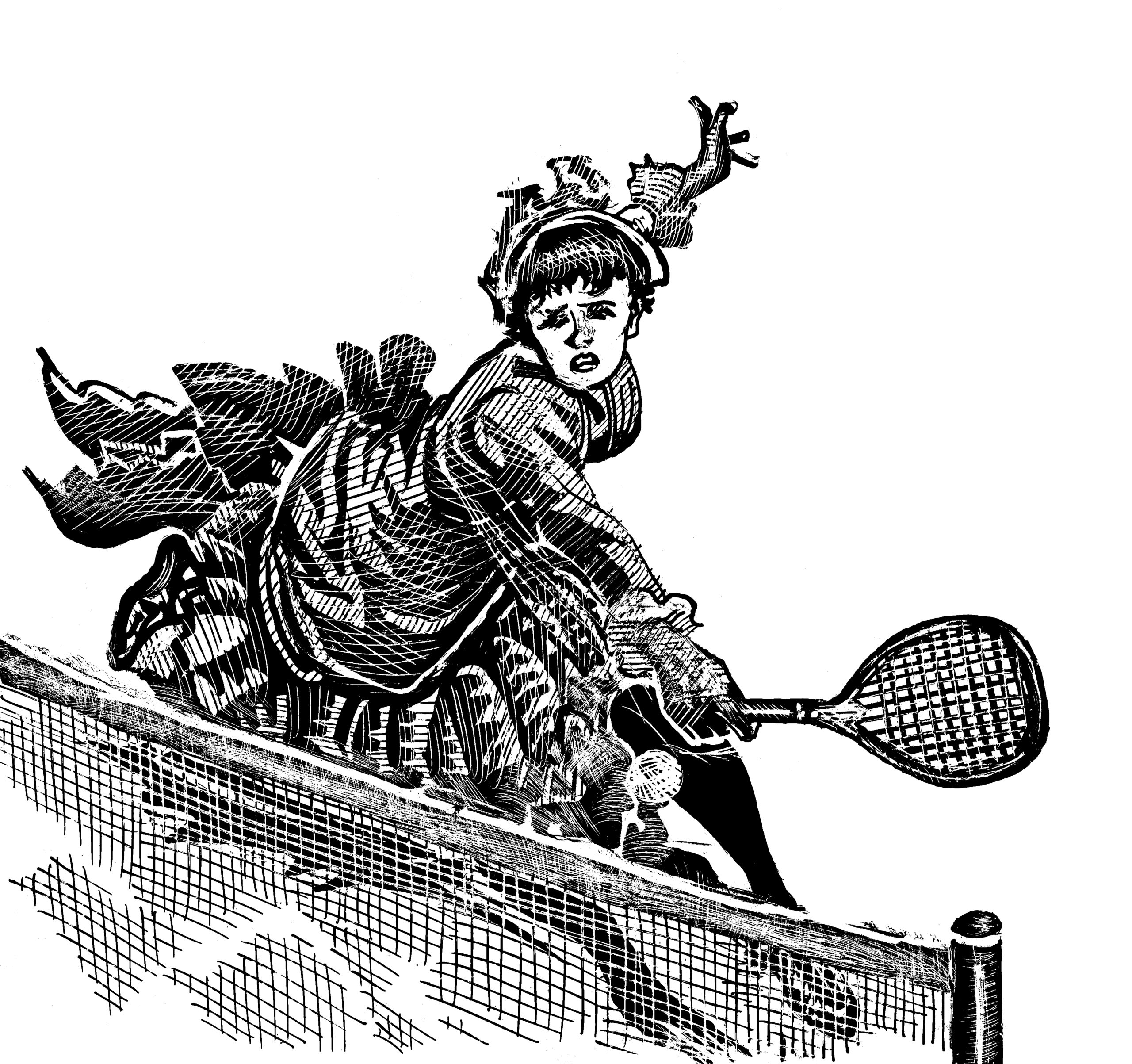 In 1874, newlywed Martha Summerhayes accompanied her soldier husband on a grueling three-month journey from Fort Russell, Wyoming, to Arizona, where he had been transferred. The couple traveled by train to San Francisco, California, by packet to Cabo San Lucas and Guaymas, by steamer to Yuma, Arizona, and Fort Mohave and finally by wagon (he walked) to Fort Whipple, Fort Verde, up the Mogollon Rim and on to the lonely outpost called Fort Apache. Pregnant with her first child, Martha unpacked, then ventured out to see what the other wives were doing. To her surprise, she found a young lieutenant’s wife playing tennis. Yes, tennis in the wilds of Arizona in 1874. Smashing!