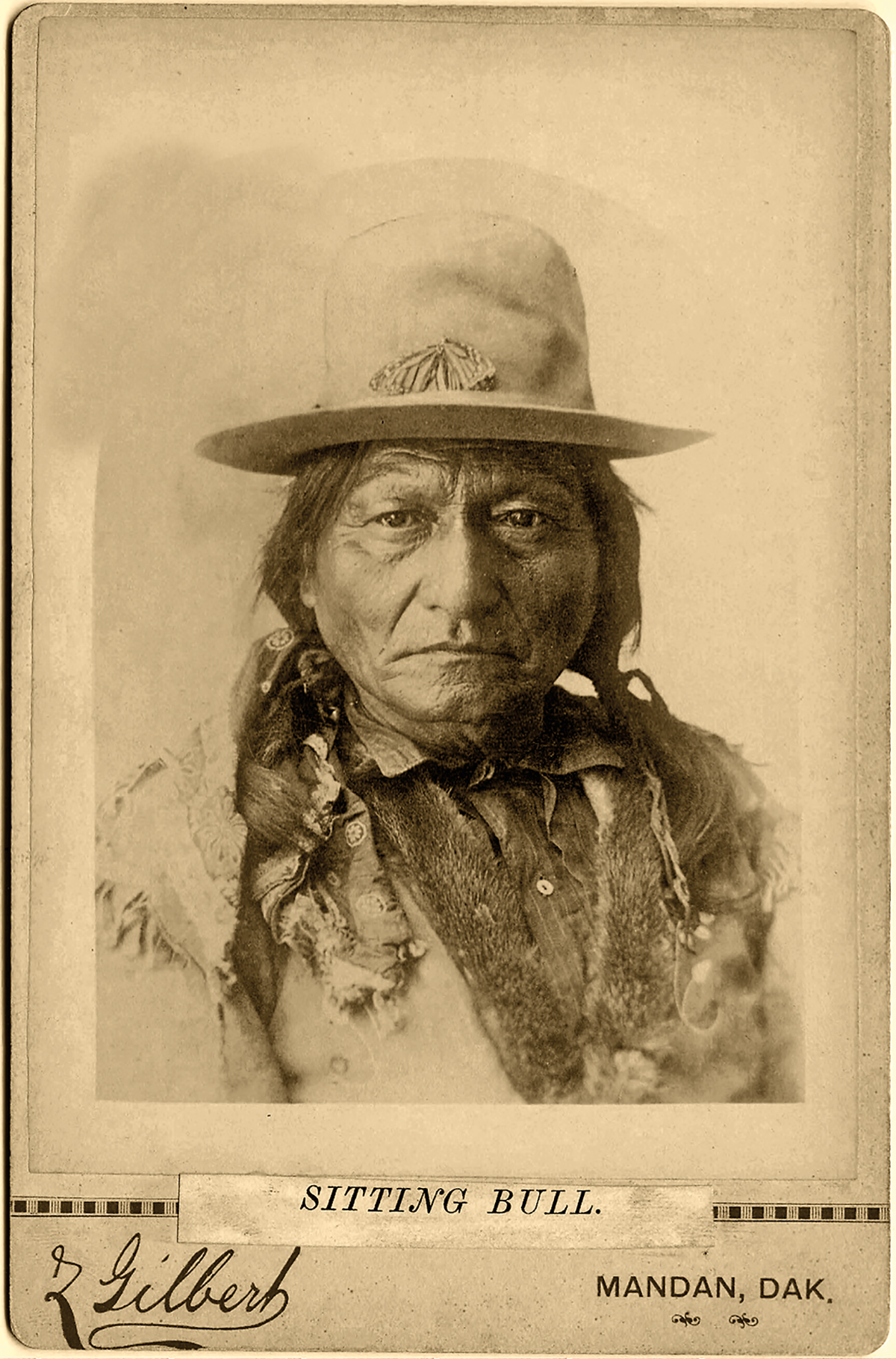 “No matter
how early you rise,
the dawn comes no earlier.”

“Each man is good in the sight of the Great Spirit.”

“What the country needs is dirtier fingernails and cleaner minds.”

“There was only two things the old-time cowpuncher was afraid of: a decent woman and being set afoot.”

“Craziness, down through history, has performed impressively.”

“Look how noble the world is, the lonely-flowing waters, the secret-keeping stones, the flowing sky.”

“Only those who will risk going too far can possibly find out how far one can go.”

“Never a lip is curved with pain that can’t be kissed into smiles again.” 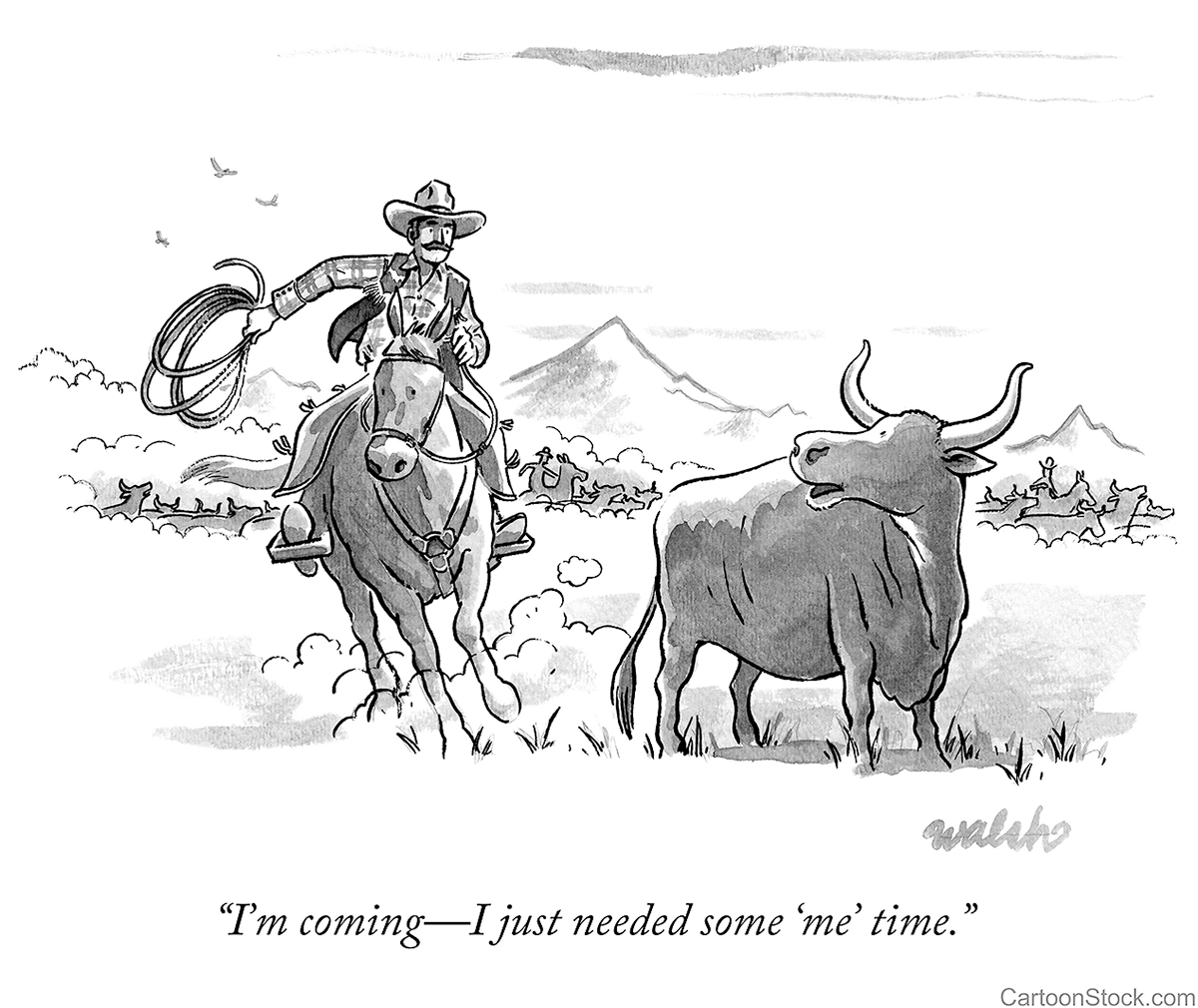