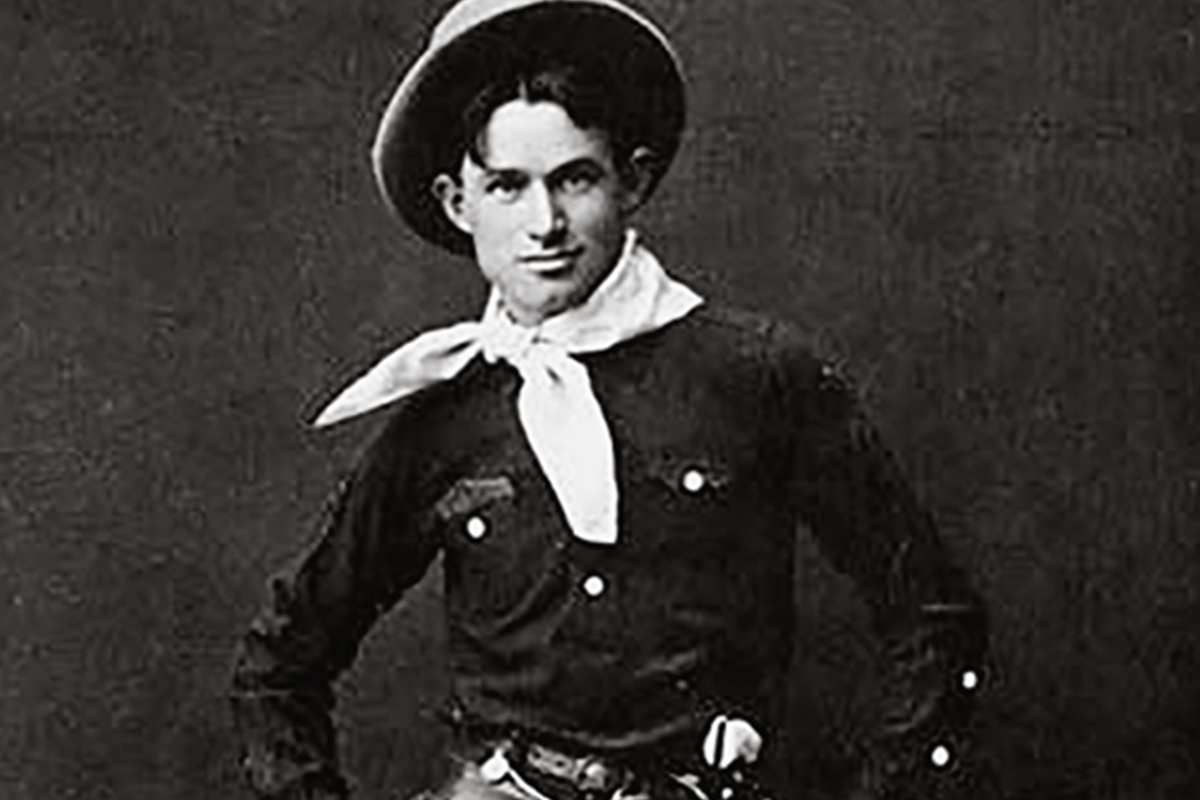 “Be respectful, even to hateful people, because your mama raised you better.”

“We are here, and it is now. Further than that, all human knowledge is moonshine.” – H.L. Mencken

“A good horse always packs a good man.” – Will James

“A golden bit does not make the horse any better.” – Mexican Proverb

“Creative achievement is the boldest initiative of the mind.” – Robert Grudin

“Heroes are not giant statues framed against a red sky. They are people who say ‘This is my community, and it is my responsibility to make it better.’” – Studs Terkel

“Life is not a matter of holding good cards, but sometimes, playing a poor hand as well.” – Jack London

“Even if you are on the right track, you’ll get run over if you just sit there.” – Will Rogers 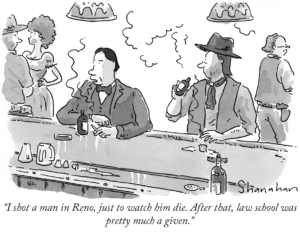 “Liberty is not well sold for all the gold there is.” – Walther (Gualterus) Anglicus, “The Dog and the Wolf”

“Many people would rather die than think. In fact they do.” – Bertrand Russell

“The Pioneer’s Creed: The cowards never started. The weak died along the way. Only the strong survived.” – Jim Webb, Born Fighting