Who was the first American to map the Columbia River Basin from the Snake River to the Canadian Border?

The first American to survey and map the Columbia River Basin was Lt. Charles Wilkes of the U.S. Exploring Expedition from 1838-42. That force was the last all-sail naval mission to circle the world.

The journey did not go all that smoothly; Wilkes lost 28 men and two ships, one on a Columbia River bar, and he was court-martialed. He was found guilty on one count, for illegally punishing his sailors. Some historians believe he was the model for the maniacal Captain Ahab in Herman Melville’s Moby Dick.

Wilkes’ narrative of the expedition, published in 1844, is considered a tour de force of American exploration. 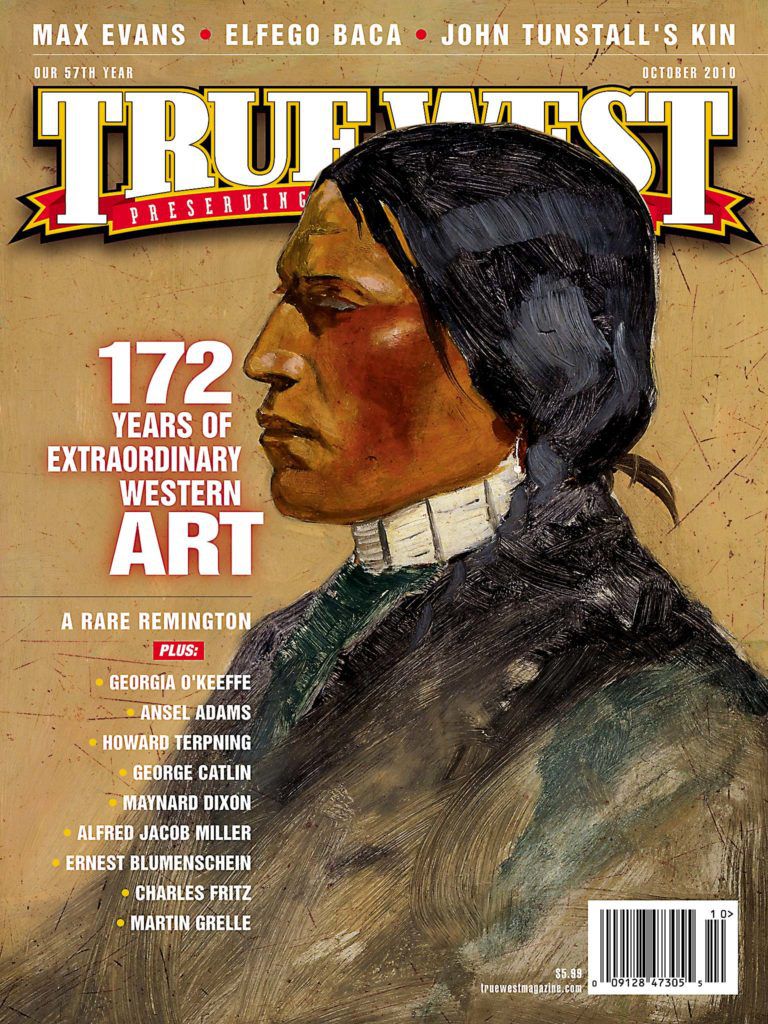