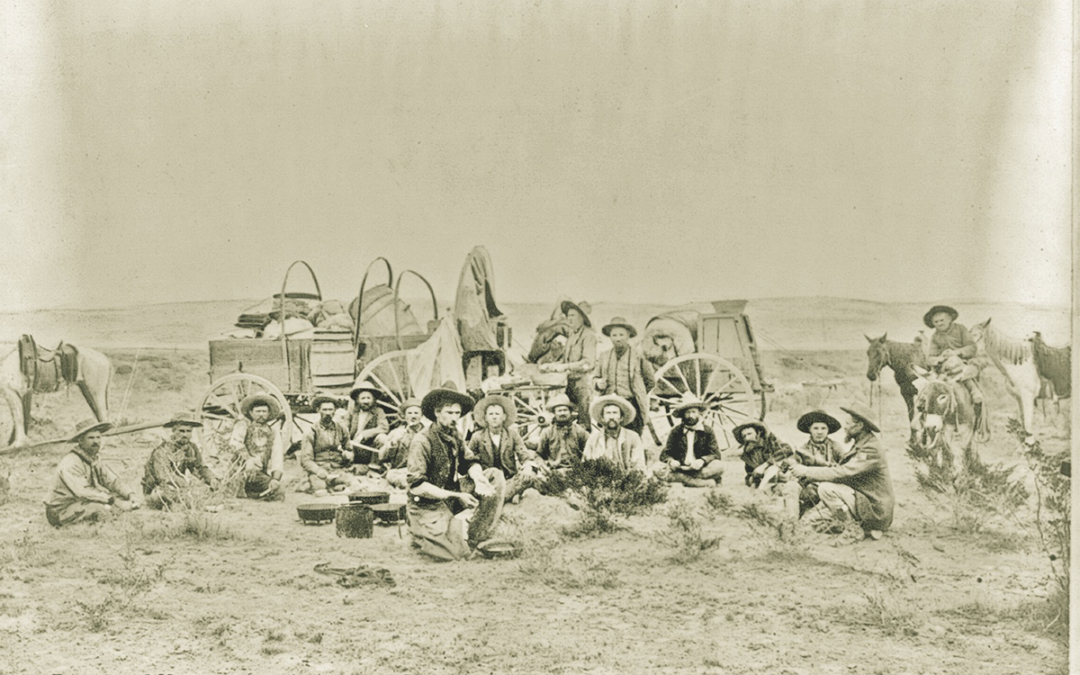 The two most recognizable fashion icons of the American West are selling out worldwide.

Born out of necessity in the post-Civil War West, the American cowboy hat and Western boot have defined their wearers for over 150 years. Corporate American hatmakers and bootmakers in business since the 19th and early 20th centuries and local, modern, custom hatmakers and entrepreneurial boot (and now hat) makers such as Tecovas are all seeing a resurgence in the popularity of fashionable and practical headgear and footwear around the world.

What is driving sales of Western hats and cowboy boots? For over a century, popular culture has inspired millions to add hats and boots to their wardrobes. Taylor Sheridan’s recent Yellowstone and 1883 and the classic Westerns such as Tombstone and Lonesome Dove have driven fans of the custom hats and boots shown on-screen to seek out their own to wear and enjoy. Western ranching, farming, culture, music and rodeo also have influenced the sale of hats and boots domestically and internationally.

Want to learn more about the history of the cowboy, cowgirl and the gear that won the West? From Oklahoma City to Los Angeles, Western museums have new and ongoing exhibitions that feature the evolution of the iconic gear from the 1860s to the present. Most of our favorite Western museums (see the September 2022 issue) feature exhibits on the history of the cowboy, buckaroo and vaquero. Recently, True West’s top museum for 2022, The National Cowboy & Western Heritage Museum, debuted “Sombreros, Texanas and Bosses of the Plains,” an exhibition on cowboy hats and their popularity from the Old West to Hollywood.

In honor of the hats and boots that won the West, here are some of our favorites, past and present. So, get out there, cowboy and cowgirl up, and get yourself outfitted. Wear them proudly, no matter where you call home!

An all-time classic is back on top!

Stetson’s Open Road made its debut in 1937 and has been a mainstay of the American hat company’s repertoire ever since. After World War II, the Philadelphia hatmaker advertised the Western fedora nationwide with slogans including “East or West, the Stetson is Part of the Man…” and “Almost as popular on the Avenue as they are on the Open Road.” The versatile 4.25-inch crowned, 2.75-inch short-brimmed felt hats with a cattleman’s crease are worn anywhere, anytime by everyone from presidents to ranchers and country stars to cowgirls. Today, the iconic Stetsons have become popular again, from Austin to New York, and are all handmade at the company’s headquarters in Garland, Texas.