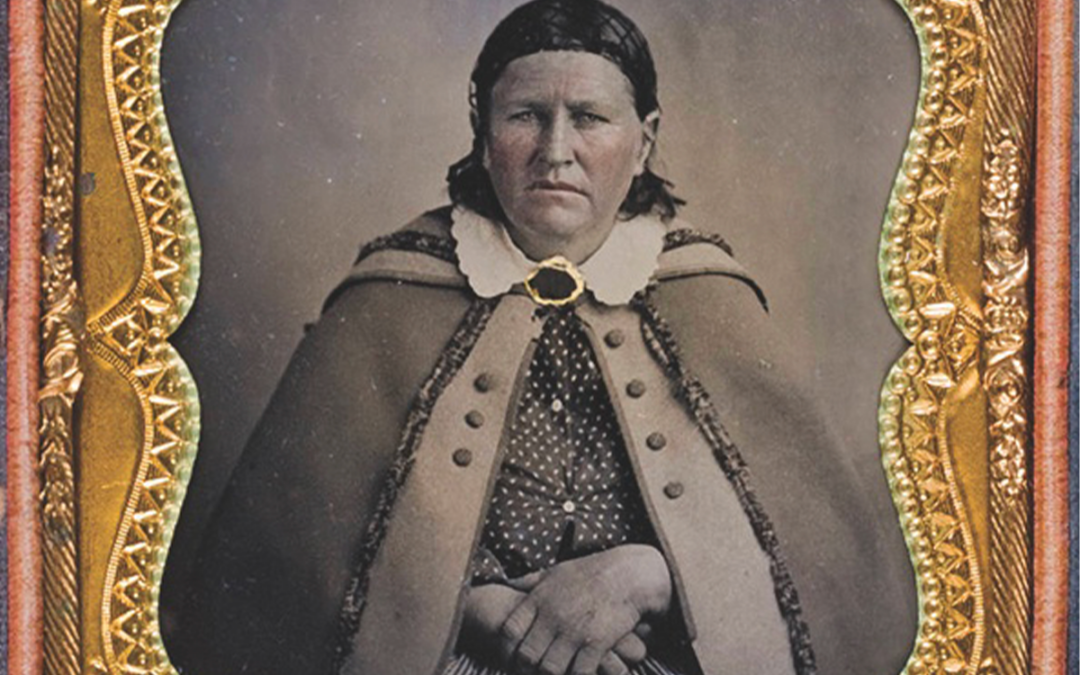 What did American Indians do with captives?

The taking of captives varied with the various tribes, but generally, all adult and older males were killed. Sometimes young children were killed, and oftentimes young males and females were adopted and raised in the tribe. Some were assimilated. Others were enslaved or sold to other tribes or held for ransom.

Who created the first Bowie knife?

It’s believed that the original Bowie was made by Rezin Bowie and then given to his brother Jim. Just what happened to it is unclear. According to Bowie family legend, Jim returned the knife to his brother and one of his grandchildren lost it. A different account says the knife was reported lost in a storm at Grindstone Ford, on the Black River near Port Gibson in Mississippi. Another possibility: the Mexicans took it from Jim’s body after the Alamo battle.

You can see a replica of the Rezin Bowie knife at the Museum of Mississippi History in Jackson.

How did the Old Westerners deal with their garbage?

Much of their garbage was biodegradable, so at homes and farms, people threw their garbage in the yard and let nature take care of it. Farm animals disposed of some of it, but there was also the problem of animal waste (often used for fertilizer).

Around the mid-1800s people began to dispose of their garbage in a more discreet way by digging pits in remote areas. They also threw a lot of their used household items into their privies, which have proven treasure troves for archaeologists.

In 1870, an insurgent band of Modocs, upset by White settlement of the Indians’ land, left the reservation. They were under the leadership of Kintpuash, a sub-chief known to the American military as Captain Jack. Federal efforts to force this group’s return precipitated the Modoc War of 1872-73, in which about 80 warriors and their families retreated to the California Lava Beds, a land of complex ravines and caves; there they mounted an effective resistance.

During peace talks on April 11, 1873, Captain Jack committed an unforgivable act, even to his own people, by striking down unarmed men during negotiations. They murdered Gen. Edward Canby, a distinguished Civil War veteran, and two peace commissioners.

Betrayed by four of his followers, Captain Jack surrendered. He and three other Modoc leaders—Boston Charley, Black Jim and Schonchin John—were tried, convicted and hanged by the Army at Fork Klamath in southeastern Oregon on October 3, 1873.

The remaining Modoc people were escorted to land purchased from the Eastern Shawnee in the Indian Territory (Oklahoma). They were settled at Seneca Springs at the Quapaw Agency almost a year after the war began.