Dinner in Deadwood with Calamity Jane 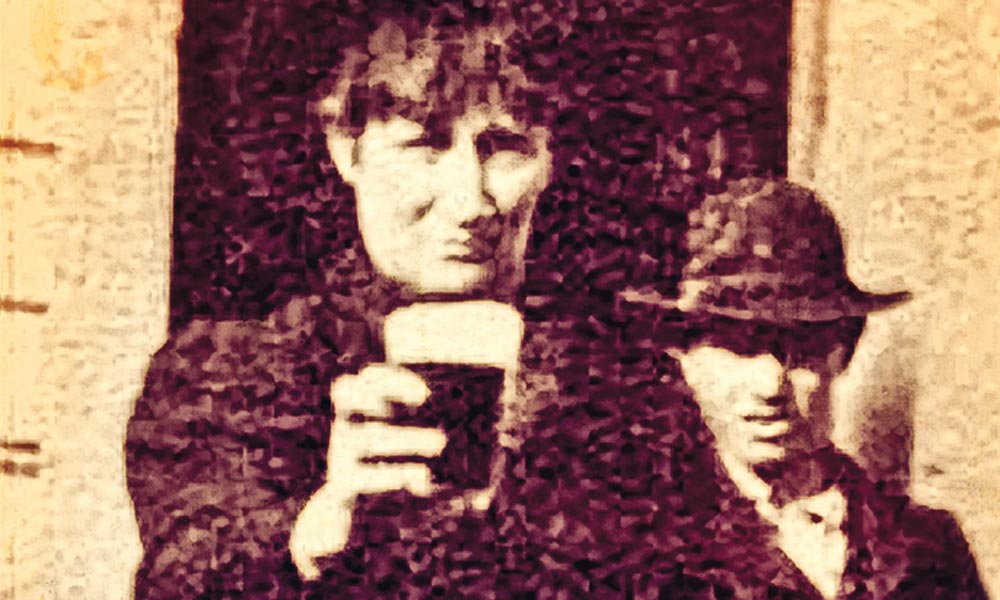 In the fall of 1875, a makeshift tent town popped up, beginning a stampede to Deadwood Gulch. By the winter of 1876, the population of this Dakota Territory boomtown swelled to about 10,000. The pioneers who resided in Deadwood did so illegally because the government had given this land to the Lakotas in the Fort Laramie Treaty. That didn’t stop excited fortune seeker Martha “Calamity Jane” Canary.

Because of their mountainous location, Calamity Jane and her fellow residents benefited from local fish and game, as well as having food shipped in. Local farmers supplied residents and merchants with chickens, pigs, potatoes, turnips, cabbages, eggs and butter.

In 1878, the Black Hills Daily Times reported a list of tempting places to dine: “Fifty cents will buy the best meal to be had in town, at Anderson’s Lee street dining-room. Breakfast, dinner, or supper, at any time of the day or night, at Cline’s. All the luxuries of the season at Anderson’s restaurant, gotten up in the most luxurious style. The greatest variety of meats and vegetables afforded in this market daily at the Grand Central hotel…. Throughout the Lenten season fresh eggs for breakfast, and fish in every variety afforded in this market, at Grand Central hotel.”

A businessman entering a restaurant to dine on some delicious fare was “accosted by an individual desiring something to eat,” the Daily Times reported in 1880. His charitable act took on a humorous turn.

“He looked like a true object of charity and the business man ordered him to go in, and directed the waiter to give him fifty cents worth of food and charge his ticket. He soon noticed a grin on the waiter’s countenance, when he asked what the man had ordered. ‘Why, he only ordered four glasses of beer.’”

By 1881, Mrs. Gardner’s restaurant was featured in the Black Hills Daily Times as “not only patronized during the day by those who seek good, substantial board, but also in the evening by private parties who may chance to be out to the theatre and other entertainments, or by those who may wish a nice oyster stew. Everything served at this restaurant is intended to be first-class.”

Anyone who didn’t want to have a meal in a restaurant could saunter to the saloon. Many offered food for the thirsty souls living in the gulch. The Export Beer Hall sold five-cent beers with free lunches and sandwiches. Fred Heime gave his patrons Vienna sausages, cheese, herring and summer bologna at his Union Park saloon.

These pioneer eateries may not be in Deadwood anymore, but you can try this tasty oyster stew that would have put a warm blush of cheer on the likes of Calamity Jane.