What History Has Taught Me: Howard Kazanjian 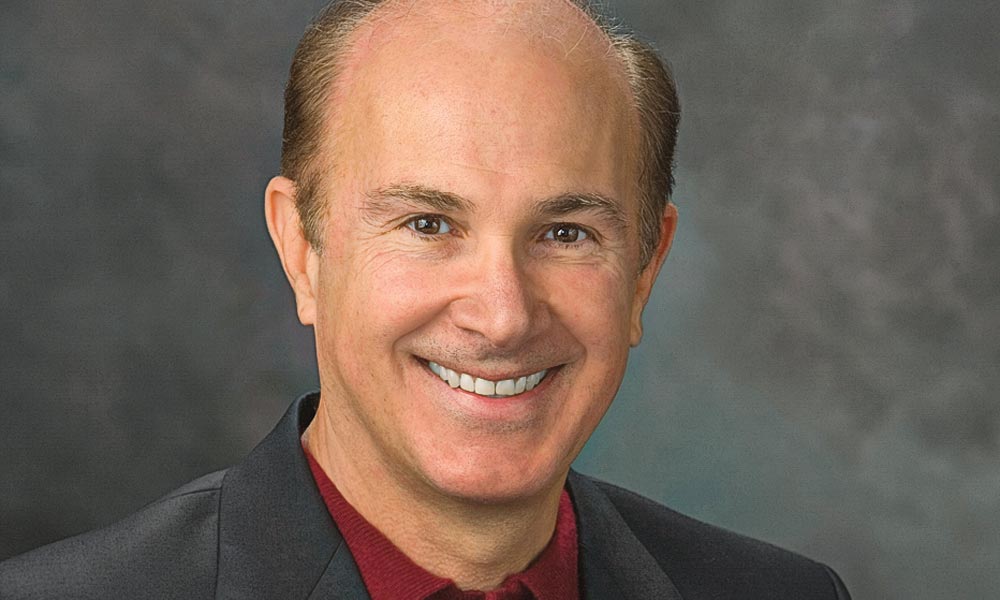 Emmy Award-winning film producer Howard Kazanjian is best known for his work on The Wild Bunch, Raiders of the Lost Ark and Star Wars. A former vice president of Lucasfilm, he met George Lucas while they attended University of Southern California. Kazanjian has authored books with Chris Enss, including biographies on Roy Rogers and Dale Evans, Elizabeth Bacon Custer, Sam Sixkiller and the early life of John Wayne; Thunder Over the Prairie, sharing the true tale of Dora Hand’s murder in 1878 and the posse that went after her killer; and The Death Row All Stars.

Going to college with George Lucas was a sincere pleasure. Even back then, he was an “out of the box” thinker.

I got my gig on The Wild Bunch because I was a fair-haired assistant director with great credits and a stellar reputation, and was given the chance to work in a foreign country with a challenging story and director.

Butch Cassidy and the Sundance Kid, to me, were outlaw legends made even more popular by a brilliant film.

The secret behind Alfred Hitchcock’s genius is a question you could ponder forever and never come up with one clear answer. He was fascinated with design. I don’t know exactly what made him exceptional at his craft. He just was.

The Star Wars frontier is similar to the Old
West frontier in that both were unexplored and filled with heroes and villains.

I almost lost my job by pushing for Harrison Ford as Indiana Jones because I was so persistent. I thought he was perfect for the part.

Raiders of the Lost Ark taught me that the 13-minute serial still exists and that there’s an audience for action-packed cliffhangers.

My favorite artifact I collected from my films is the top of a miniature ark used in Raiders of the Lost Ark. The item was given to me. So was the skiff Luke Skywalker used to escape from Jabba the Hutt’s barge in Return of the Jedi.

The strangest thing I learned about Roy Rogers was that his word was his bond. That shouldn’t be strange, but I’ve met some people who don’t keep their word. Roy made deals with a handshake, and he never went back on a promise.

You’d be surprised to know Dale Evans was married three times before she and Roy Rogers tied the knot.

John Wayne, in his early years, had a good work ethic and was incredibly generous.

The posse that chased Dora Hand’s killer was dedicated to justice. What became of the murderer Wyatt Earp, Bat Masterson, Charlie Bassett and Bill Tighman pursued had a profound effect on their future as law enforcement agents.

Being deputized an honorary marshal of Dodge City in Kansas in 2009 was an honor, and one I’m not likely to ever forget.

My favorite Western movies are the original Stagecoach and The Searchers.

One of the best Western endings is the last minute of The Searchers. We’ve seen the Wayne character do a 180 when he rescues Natalie Wood’s character, brings her home, and the door closes on him. Great ending because there are so many things that one can think are going through his mind. You also can’t help but wonder where he might go next.

My next project will be adapting the book The Death Row All Stars to film.

History has taught me that there is an innumerable supply of biographies.