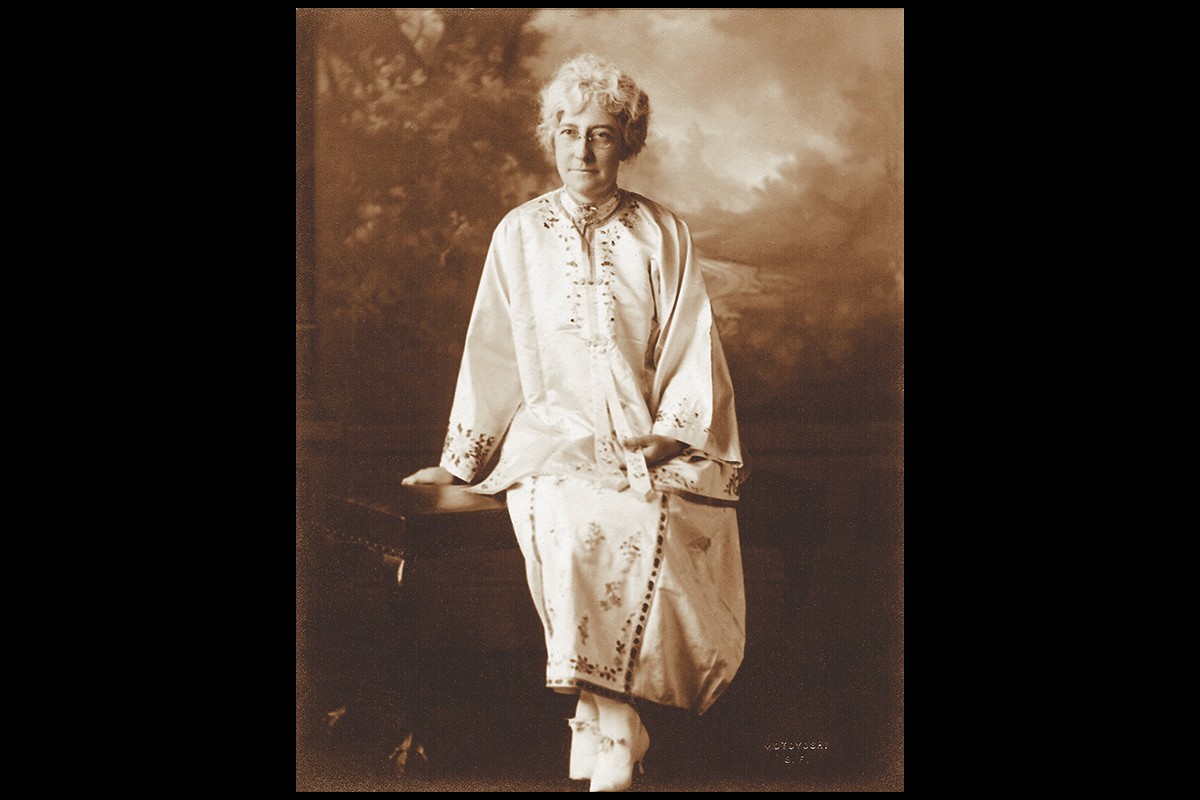 Chinatown’s Angry Angel never backed down from a challenge.

For many in rough, garish San Francisco, the Chinese slave trade was as much a part of their history as was the gold rush. The latter had created the former—as Chinese men rushed to California to seek their fortunes, they longed for wives and pleasure girls. Soon, traders were traveling to China, where they’d offer families money for their daughters, who were supposedly going to America to find husbands or to get an education. Instead, the girls—some as young as five years old—were sold into prostitution or became domestic slaves. The underage females who were prostituted didn’t last more than a few years before their worn and abused bodies gave out—and those on the verge of death were put in a solitary room to starve.

Freeing them was dangerous work. Even though Maggie Culbertson received help in running the mission, she always did the rescues herself, a job that Donaldina now embraced. She found herself in the worst hellholes of Chinatown, sneaking to avoid detection from the tongs who controlled the slave trade and often threatened her and her mission with death and destruction.