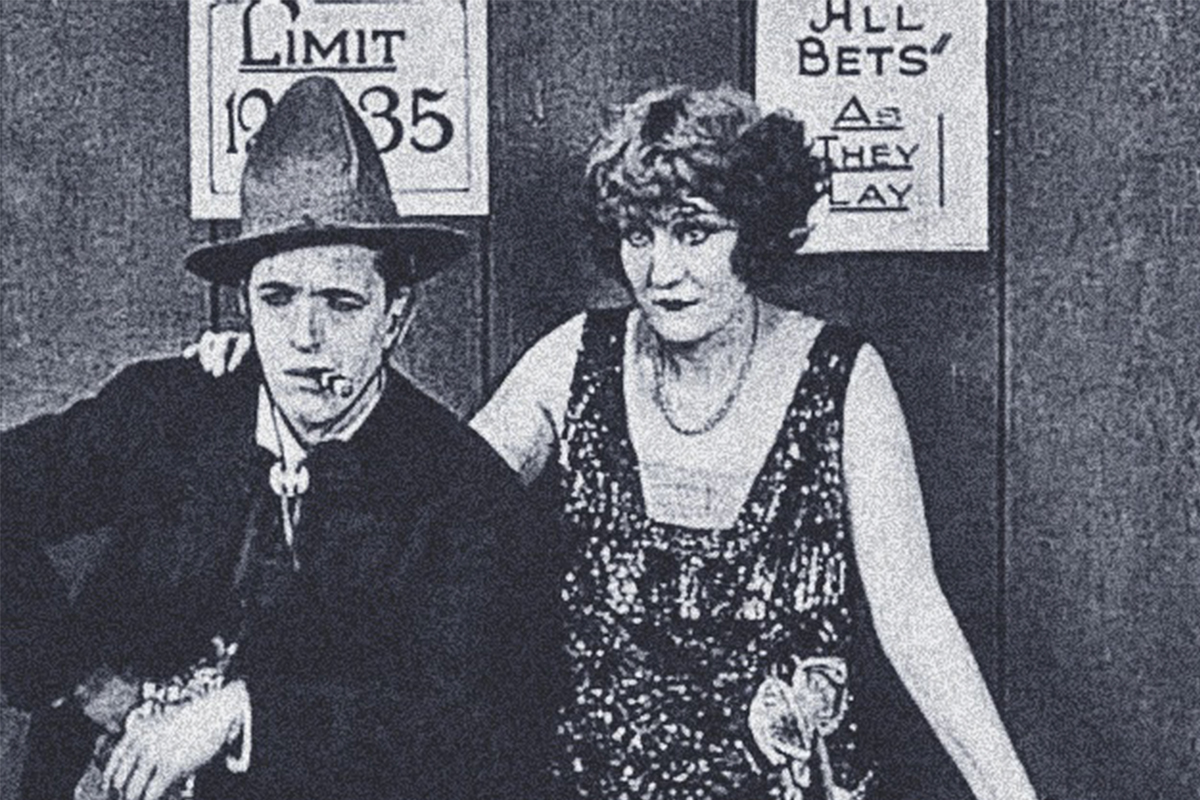 “An arrow can only be launched forward by pulling it backward.”

“The noblest pleasure is the joy of understanding.” —Mark Twain

“Sometimes our light goes out but is blown into flame by another human being. Each of us owes deepest thanks to those who have rekindled this light.” –Albert Schweitzer

“You can lead a horse to water, but a pencil must be lead.” —Stan Laurel

“You only live once, but if you do it right, once is enough.” –Mae West

“The life of a man consists not in seeing visions and in dreaming dreams, but in active charity and in willing service.” –Henry Wadsworth Longfellow

“The shepherd drives the wolf from the sheep’s throat, for which the sheep thanks the shepherd as his liberator, while the wolf denounces him for the same act as the destroyer of liberty. Plainly, the sheep and the wolf are not agreed upon a definition of liberty.” —Abraham Lincoln

“But friendship is precious, not only in the shade, but in the sunshine of life, and thanks to a benevolent arrangement the greater part of life is sunshine.” –Thomas Jefferson

“The sun will not rise or set without my notice, and thanks.” –Winslow Homer

“Let us put our minds together and see what life we can make for our children.” –Sitting Bull 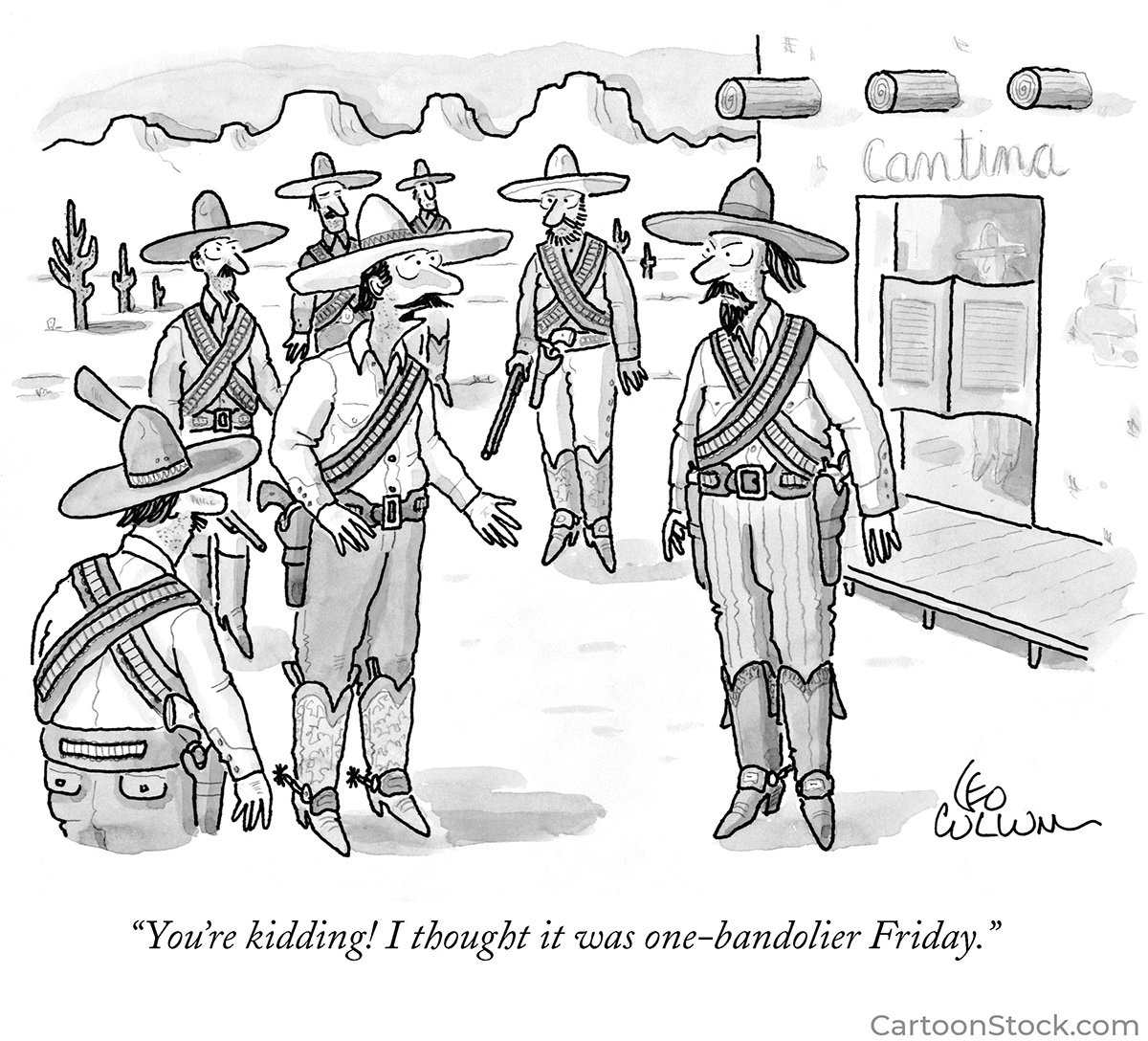