Just How Good Were the Good Old Days? 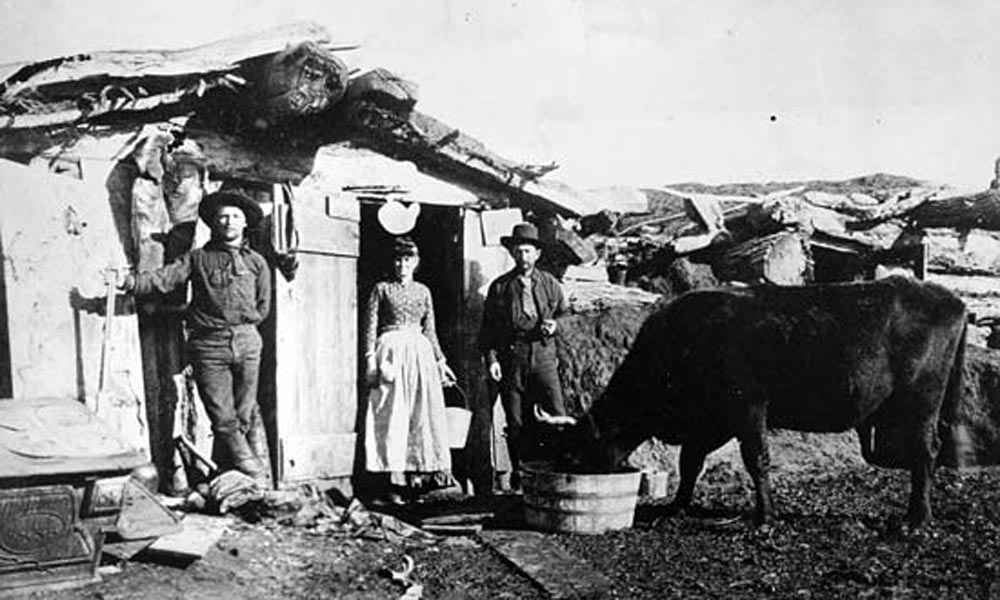