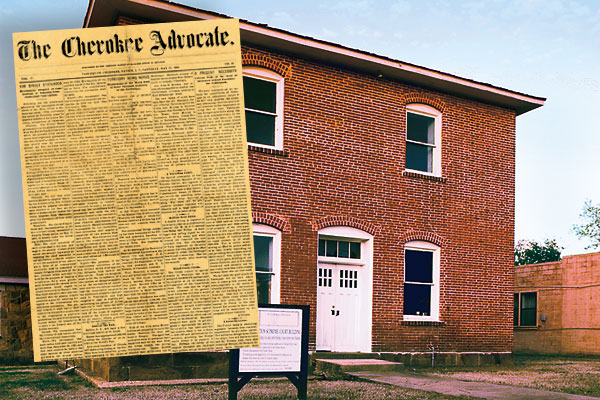 Wyoming was still living the Wild West when the state’s first governor’s mansion was built in Cheyenne in 1904. It housed Wyoming’s First Families through 1976. Then it became a museum, called the Historic Governors’ Mansion.

About five years ago, citizens and government officials successfully came together to renovate the mansion, which was in terrible shape. The mansion is a popular place for visitors to Cheyenne…but the neighborhood hasn’t been so lucky.

Two private homes, which were moved to the block from Fort D.A. Russell some 100 years ago, have been relocated. A third home is in limbo. Other historic structures may be torn down to make way for a parking lot.

Due to the outcry by preservationists and state and local officials, the owners are now offering to sell the three properties for $450,000. But who has the money? Wyoming, like many states, is in tough economic times. Perhaps you know of a way to save these homes.